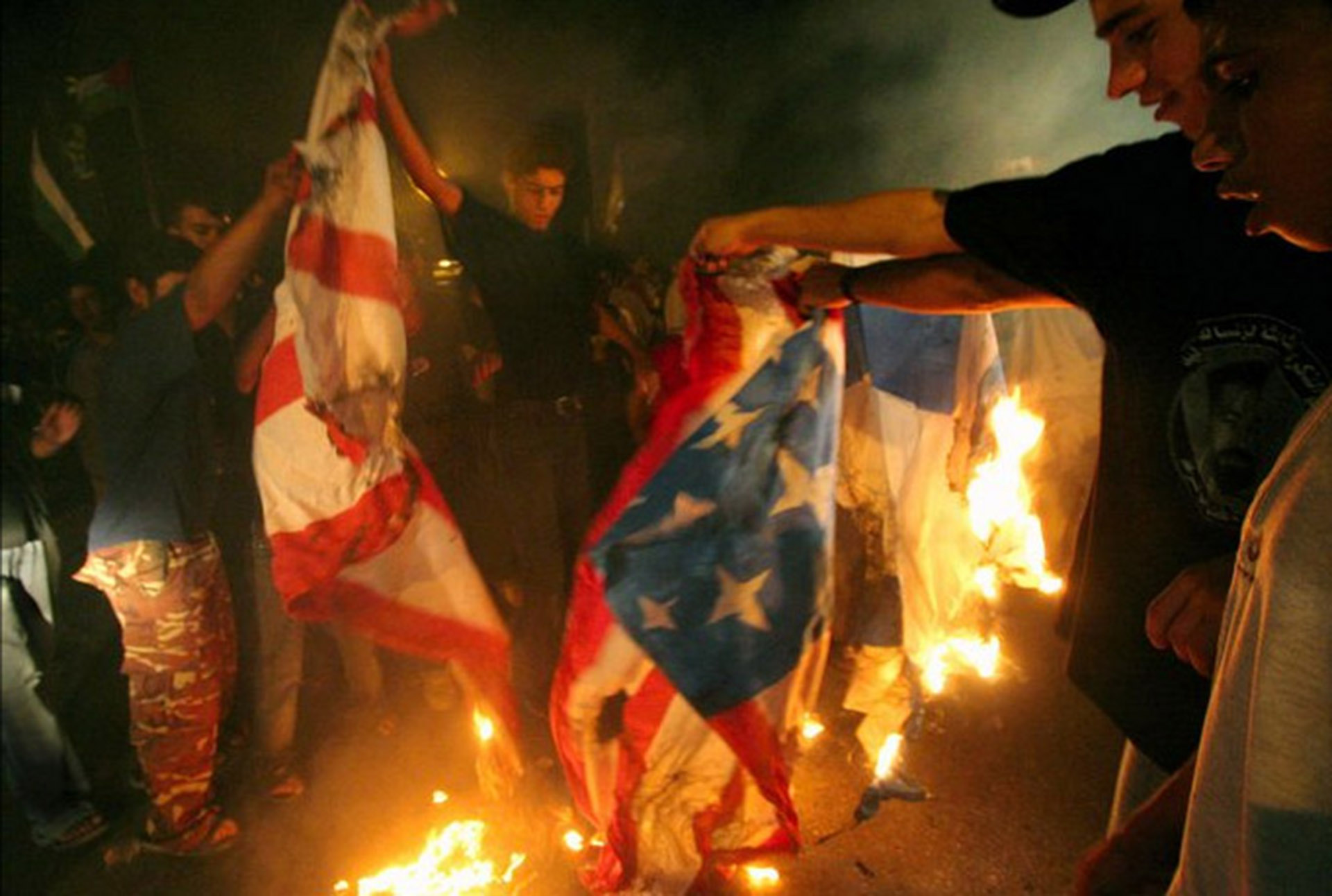 The policy to impose an American mandated peace and democracy – to transform a new Middle East – is having exactly the reverse effect: the reaction to the US throughout the region is seething, burning… How long will it take before we realize that the tactics of military intervention DO NOT WORK in the Middle East. They have never worked.

Hezbollah, backed by Iran, is only getting stronger, smarter, their networked strategies have fortified them with an uncanny resilience. Possibly they can’t be beaten down even by the most advanced weaponry.

But the most advanced weaponry of all is one that changes people’s consciousness, that wins their hearts and minds, which isn’t based on killing, but rather recognizing cultural needs and discrepancies.

The New Middle East will not be a new one, it should be the old one given respect and dignity.