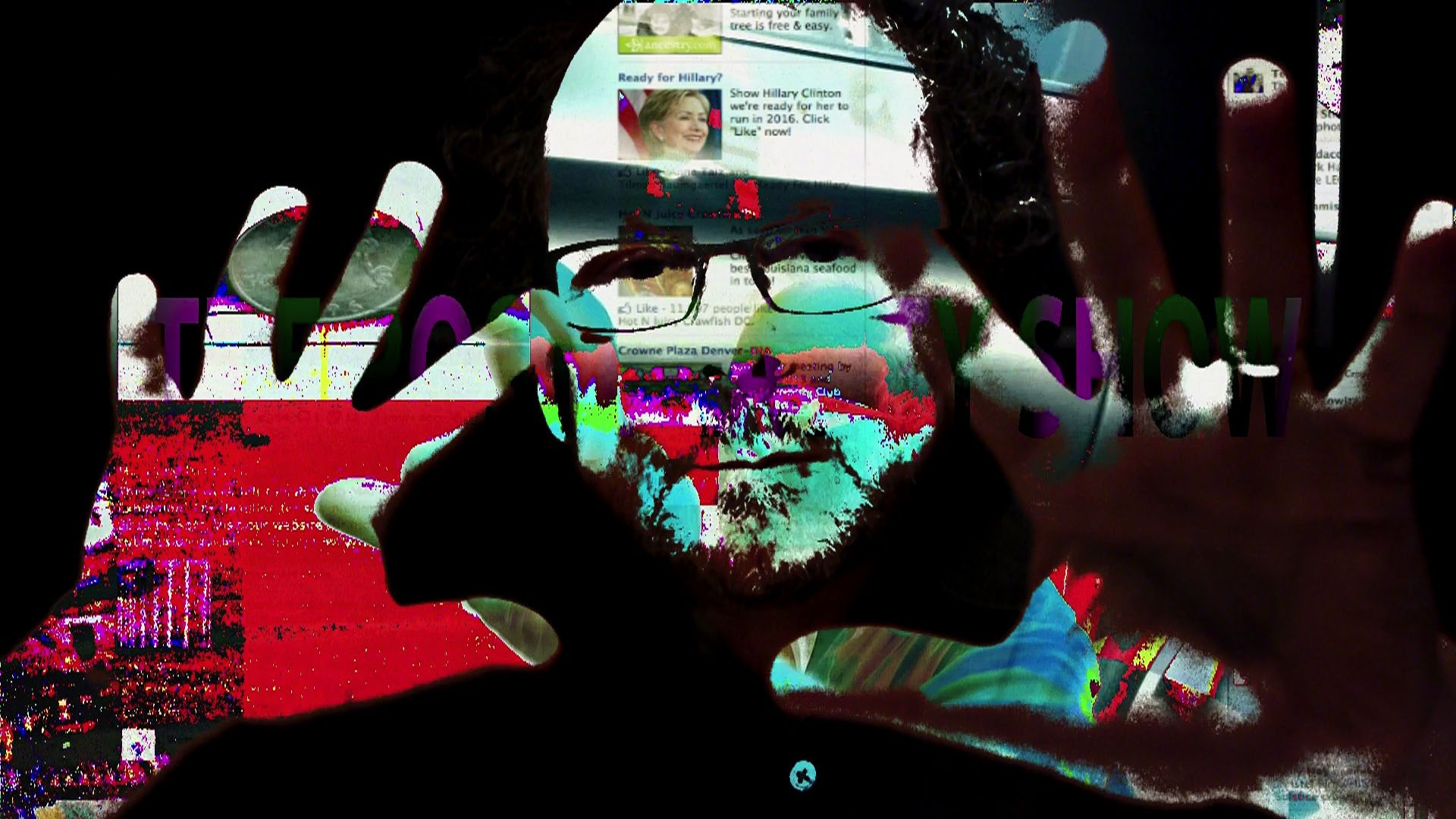 Those who have been drawn into the global net culture have become disconnected in varying degrees from the physical world. This is the new reality, or as I prefer to call it: post reality. In this post real condition, the differentiation between that which is real and that which is not is a diminishing factor in our perception of the world.

That said, how does this digital habitat of the networked third space of social relations impact our connection to people, objects, things, and places? In other words, what are we becoming in a post real environment and what are the resulting net behavior(s)?

As Marshall McLuhan predicted some fifty years ago, the extension of our nervous system has become inseparable from the global Network. In the age of social media, our conversations, gossip, discourses, and research are intertwingled (to use Ted Nelson’s playful term) with exponentially exploding repositories of media and information. Nowadays, our everyday communications are embedded with the metadata of search querys and hyperlinks. Our missives are so loaded with database references, there are simply not enough hours in the day, days in the week, and years in a lifetime to unpack them all. Even when our exchanges are constrained to 140 characters, they are so hashtagged and abbreviated they may as well be super-compressed novels.

Many of us are guilty, more or less, of squeezing our communications into loaded projectiles of data and meaning. To the extent that we practice these new techniques of social taxonomy, our collective net behaviours(s) take on the quality of a hyper-Machine encoding and decoding as rapidly as its circuits will allow.

Some of us are so ensconced at the deepest levels of the Code, that human exchange might become secondary to the efficiency of the System. And there are those of us who prefer to write and write and write at a magnitude of verbosity that would frighten our ancestral scribes who poured over illuminated manuscripts. And then there are those who prefer to exercise their role as super-participant through endless feeds of aphoristic witticisms, likes, shares, and re-directs. These are some of the net behaviour(s) we have come to embrace as dedicated, proud citizens of the net culture.

We are living in a brave new world and we have no idea what we are becoming: quickly and inevitably at the speed of light. La vita digitale has become the norm, the way of life, there is hardly a moment in time that many of us are not reaching into the third space for some sense of camaraderie: the desire to not be alone in a connected world.

Our net behaviour(s) are varied, complex and multi-layered, but for now (and really, there is only the Now in the ever-present time of the network), it has become nearly impossible to be alone in a networked world, where all things are connected, when everyone belongs to everyone else.