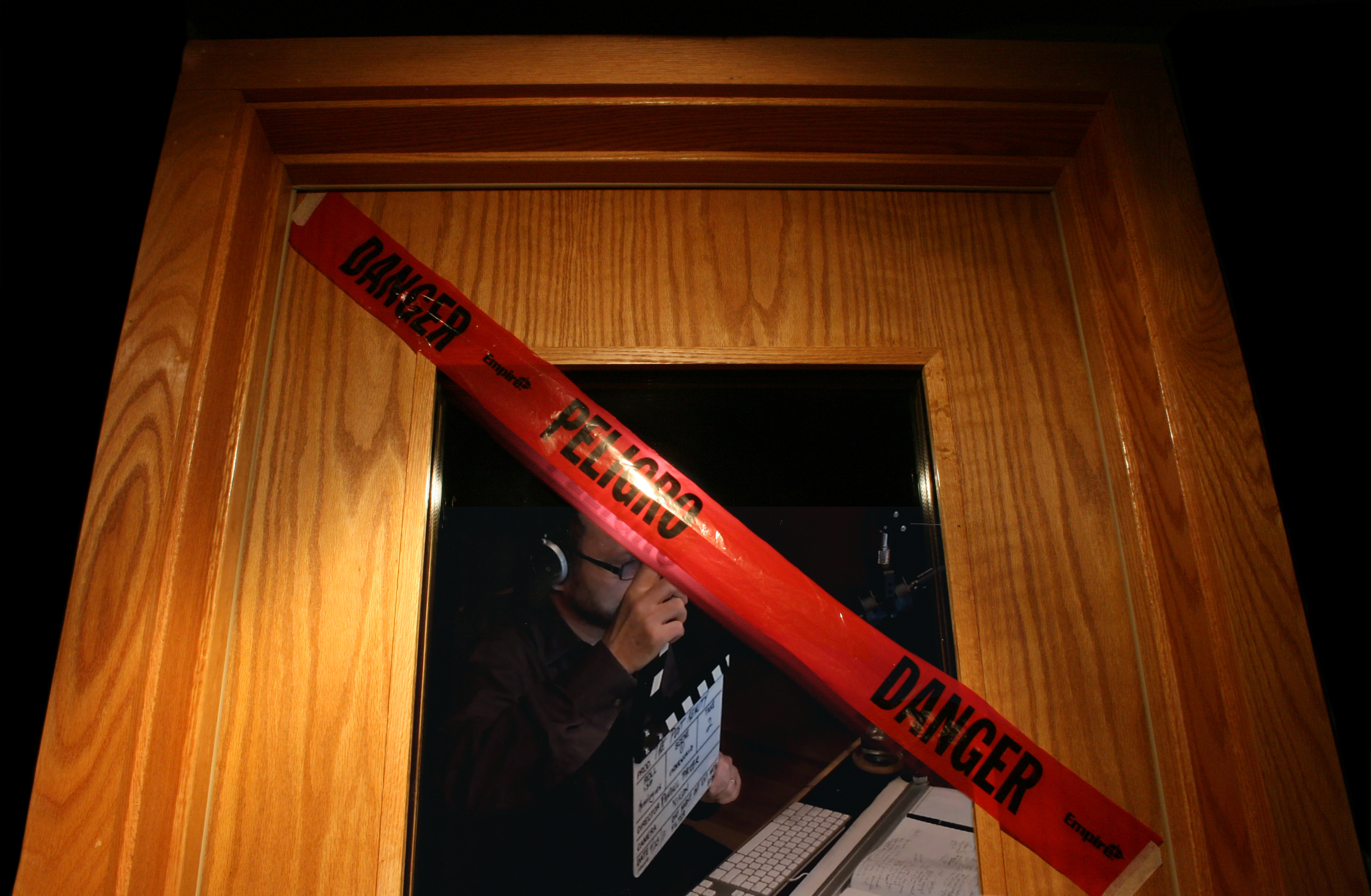 Whereas secret, underground, forbidden government enclaves in Washington cannot be divulged due to their sensitive nature, my studio bunker is an open-studio, where I conduct the daily ritual of making art in front of and for the camera.

Welcome! It’s a space not without its own dangers, but you’ll find its quiet solitude conducive to dreaming post-real situations.

While post-911 trauma here in Washington has led to the construction of underground worlds hidden away from nuclear holocausts and other terrorist efforts yet to materialize, my studio-bunker is a portal to a different kind of Underworld, a little more Dantesque in nature, an Orphic journey into places of the unknown. This Underworld leads to subterranean regions that reveal the atrocities of seductive, human intent, the falsification of everything we know and desire, which even the CIA couldn’t dream up. My studio-bunker is a direct conduit to those forbidden places in America, the portal to unimaginable situations that rattle the soul and provide endless fodder for artistic renderings. It is here I manage an endlessly growing mountain of documentation that staggers the mind, my very own Library of Congress.

Yes, I’ve seen the darkness. Which is why my investigation of the post reality has taken on such epic proportions. Yes, I’ve seen what lurks beneath the surface of the everyday, I’ve traveled to places as horrifying as Crawford, Texas on a blistering summer day watching Christian bikers co-mingle with Cowboy activists shouting apocalyptic warnings to Hippie anti-war demonstrators who descended on this hot, dusty town in the backyard of George W. Bush’s pseudo-ranch. 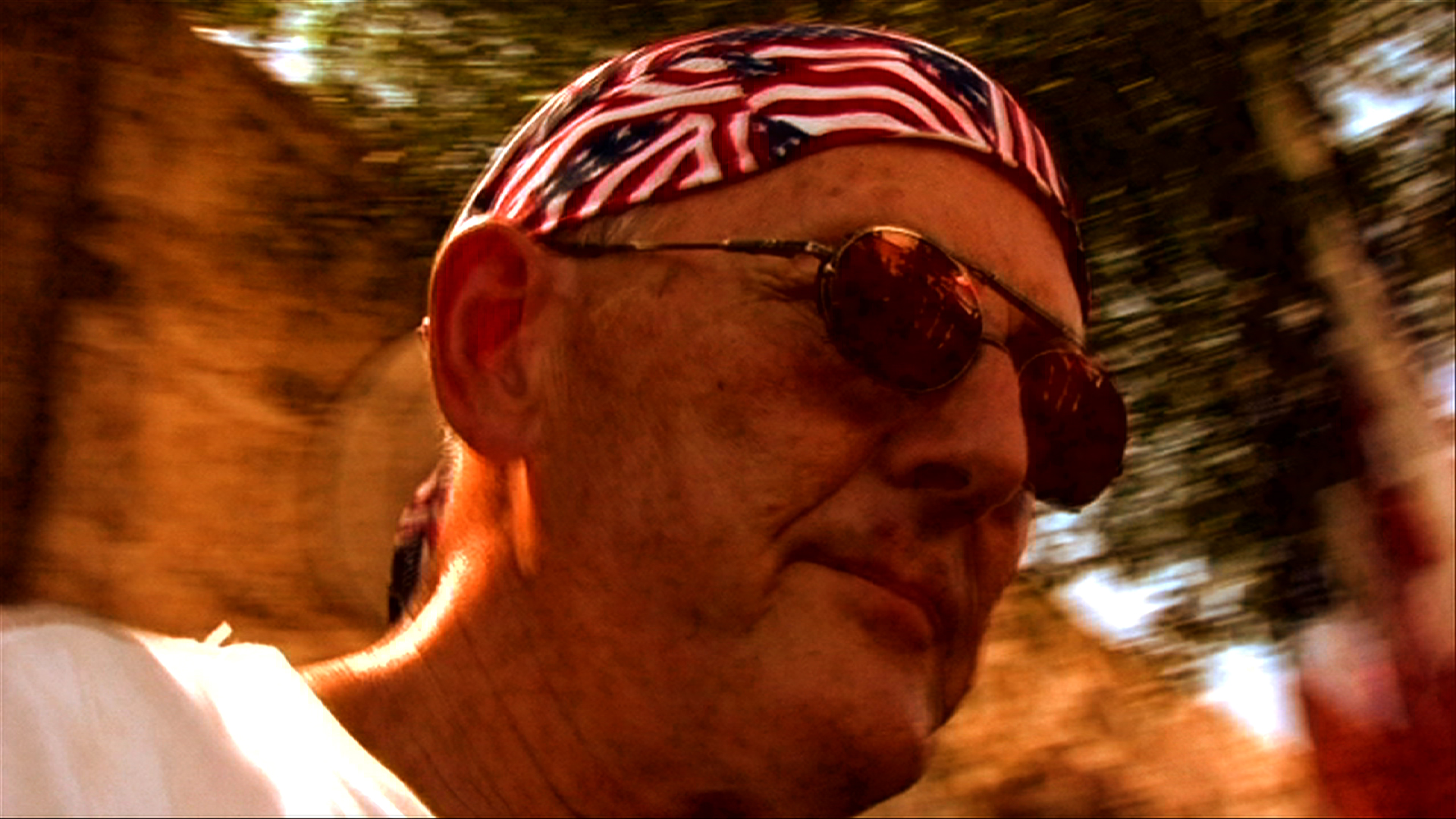 And like the secret bunker drilled down deep beneath the Vice-President’s mansion, which Dick Cheney orchestrated in his finest hour of madness in order to stage his very own shadow government, my studio-bunker leads directly to the headquarters of the US Department of Art & Technology. It was here for a few brief years that I imagined my very own virtual government agency: a breeding ground for staging heroic acts of artistic mediation which, unfortunately, never quite succeeded in changing the world. You can’t say I didn’t try…

OK, but it’s sure quiet down here, perhaps a little gloomy for most people’s tastes, but I manage to keep my spirits up: dreaming the impossible, jotting down a few inspired notes in my journal now and then, savoring some delicious bit of irony in the unfolding circus of this town. Perhaps on one of my investigative journeys into the sub-level of my studio-bunker, I’ll meet up with some of my old, Washington cronies who inhabit the netherworld of the nation’s capital. Whatever happened to Dick Cheney you might wonder? Most likely sipping a cognac in the confines of his own, cozy little office-bunker, dreaming impossible dreams.