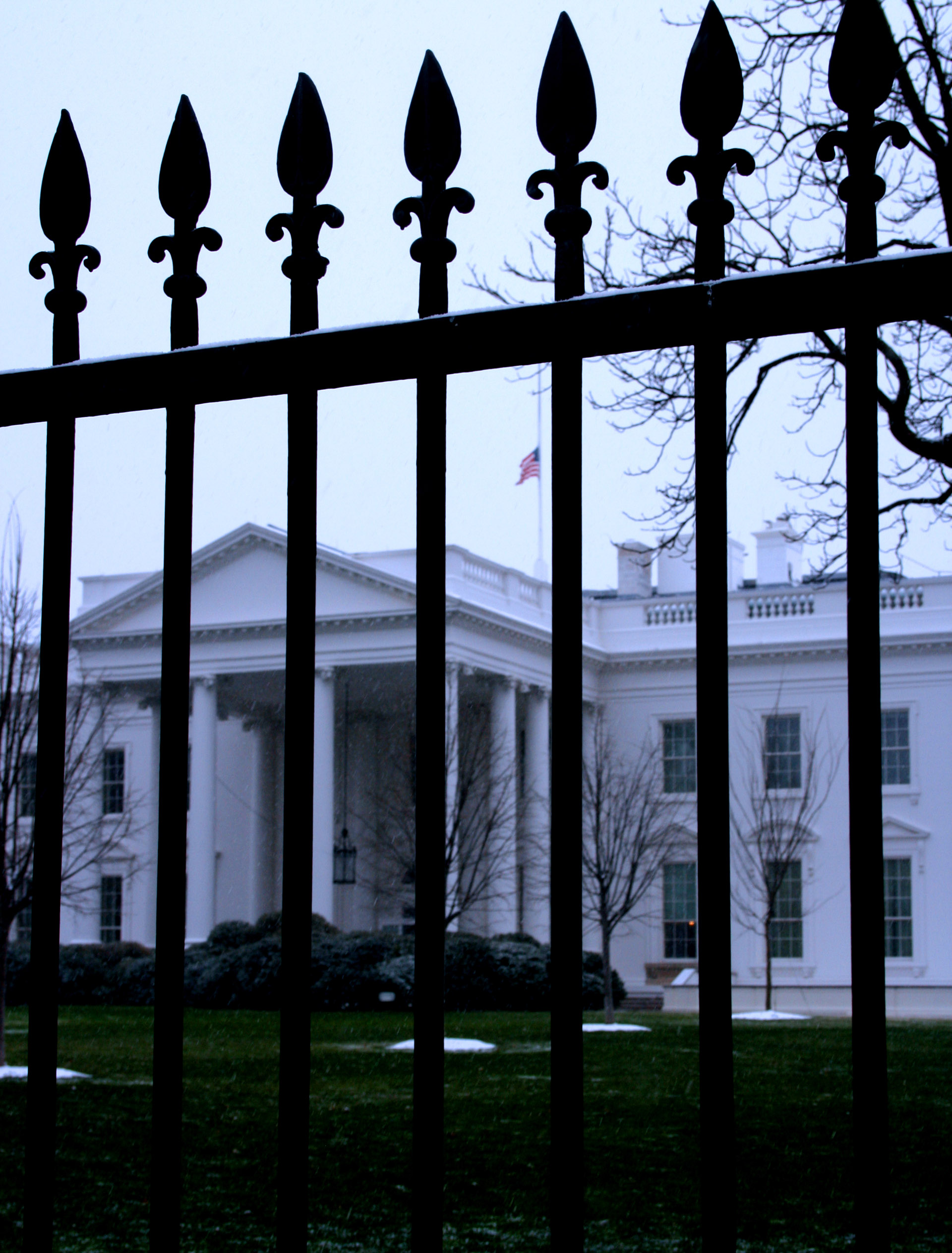 The White House, the seat of the US Government, had not been threatened since President James Madison fled Washington in the War of 1812. The White House, the symbol of the most powerful nation on earth: on that day, terror struck at the very core of the power center of the Western world, a nation in turmoil, shrouded in darkness, the inauguration of death.

Nothing could deter an unalterable, ominous threat of evil, an unseen evil, that had leapt into the nation’s consciousness, a dark, menacing fear that would shake the very core of the Dream, that would hasten the unraveling of the Dream. The White House had been transformed into a fortress, a Museum of World Power, now only a facade of its former invulnerability, now a museum the public could no longer visit, now sealed off for the generals and neo-cons to plot their helpless defense against an enemy they would never find.