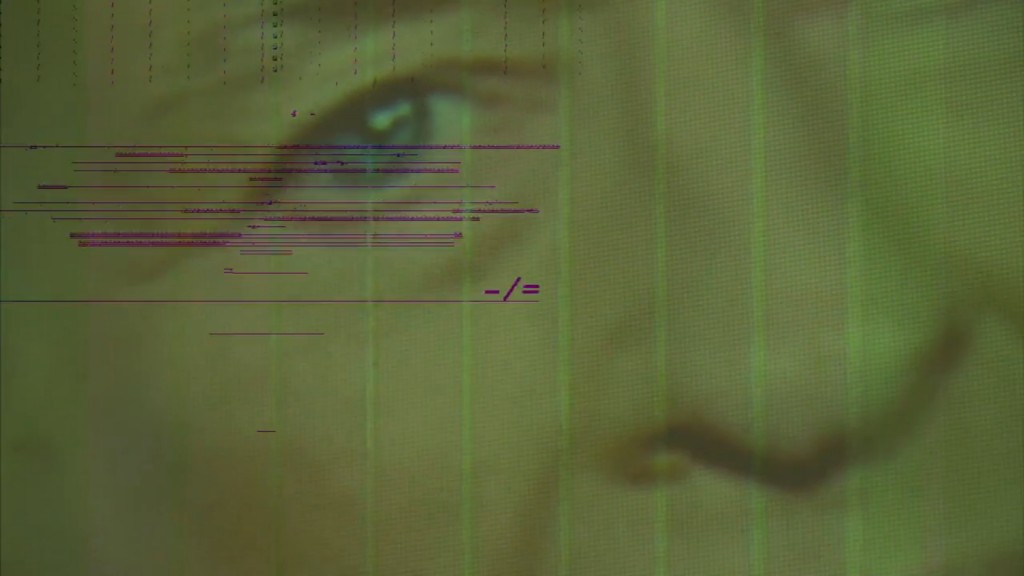 For years, I have been mining pixels from the remains of the news media to understand and embrace our contemporary condition through this torrent of visual and sonic information. It all started about ten years ago when I first began working on the Media Deconstruction Kit, a project of the US Department of Art & Technology and it’s utopianesque initiative: The Experimental Party. Together with my brilliantly gifted former student Wesley Smith (who is now a media star in his own right as a lead programmer of Cycling 74 Max/MSP/Jitter), we turned to the cable news media as a bottomless source of material. In the age-old venerable “tradition” of the 20th century avant-garde who plumbed the news for artistic inspiration (see the National Gallery’s recent Shock of the News exhibition), the Net is a seductive, challenging, and darkly-rich medium for creative excavation.

And when you move in close on the news media and its over-zealous punditry, the ugly truth of our dis-informed news infused society rears its head. I have been aiming my sites on this phenomenon for years now, and am only beginning to understand what it might signify when you hit the target. When you aim correctly, with an appropriate recipe of visual and sonic enhancements, there is something hauntingly beautiful and frightening that is revealed in this kind of alchemical transformation. I have no idea what it is. Some might think of it as an aesthetic moment, when all the elements fuse together in a balanced compositional sort of way. I look at it a bit differently. It’s not so technical as it is perceptual. When you aim correctly, there is a synthesis of beauty and darkness in a brief flash of combustion. When you connect the synthetic moment with something focused on the cultural zeitgeist, it resonates with an inexplicable truth.

In the remix of Fox News’ right-wing firebrand Bill O’Reilly, his angling eyes and cruel mouth reveal a terrible force of fear that is the essence of his self-styled weapon of authority.

As part of an informational and aesthesized cutup/collage, it is not unlike Semen Fridliand’s Die käufliche Presse (The Venal Press) from 1929, which speaks to our immersion in media and the simultaneous qualities of darkness, intoxication, and transformation. 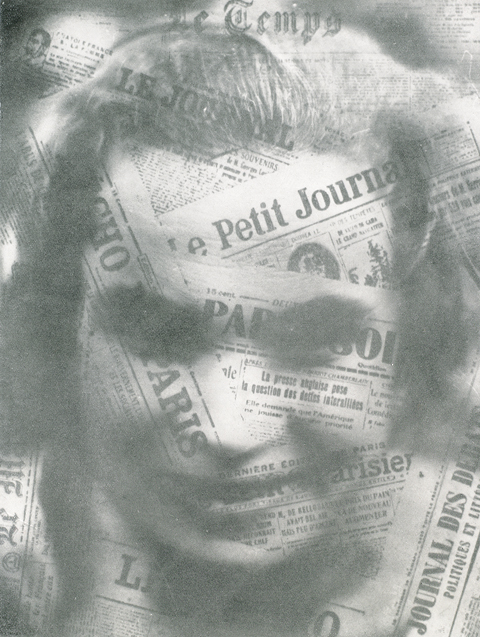 So the project of cultural appropriation lives on, perhaps one of the most persistent projects in art for the past 100 years. No doubt it is a stubbornly complex project, or else artists would have tired of it long ago. Given the increasingly mediated nature of life in the information age, or as I would call it – the post reality – we train our lens and focus in on the darkly dancing pixels that form the post-apocalyptic cultural circus of cable news: every moment a potential revelation (in the biblical sense of the word).