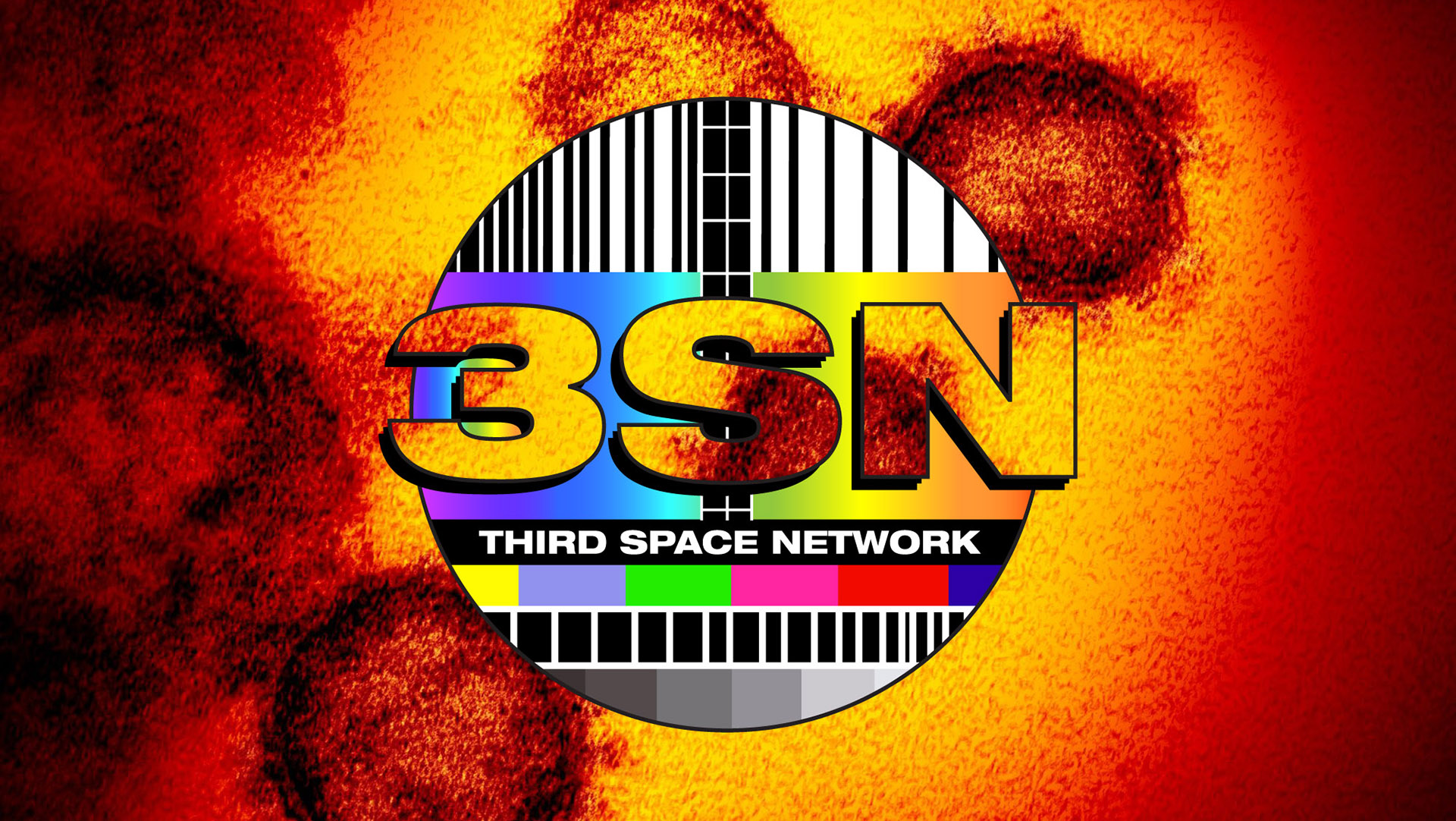 “In a crisis, be aware of the danger – but recognize the opportunity.” – JFK

Don’t get me wrong, I am in no way attempting to exploit the frightening pandemic that is infecting the world’s population. Rather, I want to take a moment to speak to the challenge we are now facing as individuals, organizations, and institutions that find themselves, suddenly and dramatically, migrating from physical spaces to virtual ones. This is a terrifying disruption, like some dystopic science fiction film, to see universities, conferences, festivals, concerts, political rallies and other large gatherings forced to close or adapt themselves to life on the network: free from physical human contact and the spread of disease. The reality of this crisis of contagion, with markets crashing, political confusion, medical shortages, border closings, empty airports, and entire countries in lockdown, is the nightmare scenario we could only have imagined just a few months ago.

However, this radical migration to the virtual doesn’t need to be viewed solely as a last ditch effort to save the human race. Rather, it can be viewed as an opportunity to think hard and deep about the virtues and shortcomings of converting our practices to the online medium. Historically, this is a trend we have seen for some 50 years with the advent of live tele-communications technologies facilitating distributed interactions between local and remote participants in shared networked spaces: what I refer to as the third space. In fact, there is an extraordinary artistic and technological history of experimentation in the third space, which began with the availability of satellite communications during the 1970s and 80s. Artists such as Kit Galloway & Sherri Rabinowitz, Sharon Grace, Douglas Davis & Nam June Paik were forerunners in researching and creating experimental, telematic live performances, broadcasts and installations that connected audiences in ways previously unimaginable.

In the wake of the early telematic histories, the British theorist Roy Ascott wrote the seminal essay “Is There Love in the Telematic Embrace?” in 1993. This rhetorical question couldn’t be more prescient today, for Ascott was questioning the efficacy of the third space as a vital medium for achieving powerful emotional engagement between participants who are interacting from their computers hundreds or thousands of miles apart. He wrote this essay just as the Web was about to become a mass medium, before social media and smart phones existed, at a time when there was great optimism in the air resulting from the work of the first wave of telematic innovators.

After Ascott’s groundbreaking treatise, with the emergence of the Web, computer-based video-conferencing took shape in the 1990s and 2000s as widespread use of live Internet broadcasting became accessible with increased bandwidth. The early software platforms, including CUSeeMe, iChat, and Skype became powerful communications tools with the increasing speed and power of networked connections and personal computing. When the smart phone took off in 2007, together with live streaming social media platforms such as Livestream, Ustream, Periscope, Facebook Live, Facetime and YouTube Live, third space interactions became as commonplace as the use of the telephone itself.

Which leads us to where we are today. Despite the pervasive use of the network in our everyday communications, are we in fact prepared for a massive, global shift of face-to-face interactions to distributed digital spaces? Are educators, museum professionals, and a host of other industries ready for this upheaval? In my interactions with many artists, performers, and arts educators, I have sensed an underlying resistance, a robust skepticism and trepidation for transposing their research and teaching from the visceral physicality of the classroom, studio, gallery, museum, or stage, to the telematic spaces that tend to be fluid, amorphic, and intangible. Despite the ubiquity of telecommunications through our laptops and mobile devices, some of the most innovative online explorations stretching the boundaries of the potentialities of the third space have been well under the radar, such as the work of the Internet performance artist Annie Abrahams.

With my recent project, the Third Space Network (2017-present), I have built on the histories and practices of Internet art, as well as extensive online teaching over the past ten years, to create an Internet broadcast channel that is exploring Webcasted forms of live performance, online symposia, public dialogues, and artist interviews in third space environments. Not for purposes of migration, mind you, but because of the artistic and educational need to activate the third space as a creative medium, in ways that can only be enacted via distributed networks that connect performers, participants, and audiences in remote spaces from around the world. In our 2017 Facebook Live performance, NeWWWorlDisorder, a group of artists in the US and Europe experimented with the real-time collage of screen interactions involving global collaborators, as well as the juxtaposition of audio-visual simultaneities in far flung remote spaces, defying distance and geography.

Now with the dramatic Coronavirus migration to the third space, rather than being viewed only as a precarious and dire need to avoid danger, I propose we see the migration as an invitation to reinvent ourselves in distributed spaces. This is the task at hand: we must move well beyond the addictive, short-term pleasures of much of our daily social media interactions, and, we should not fear the third space as a compromised retreat to disorderly networked interactions. Rather, we need to embrace the network with all of its complexities, shortcomings, and bandwidth issues: to find new potentialities for enacting meaningful virtual connections. We need to treat the virtual commons as a challenge to rethink our online social practices, inspire shared research and collaborative learning, broaden the reach of public dialogue, and invent new possibilities for creative expression. If we are about to see classrooms, concert halls, museums, and galleries shuttered while the Coronavirus runs its course, let’s not accept defeat, we must find love in the telematic embrace. It not only can be done, it must be done.