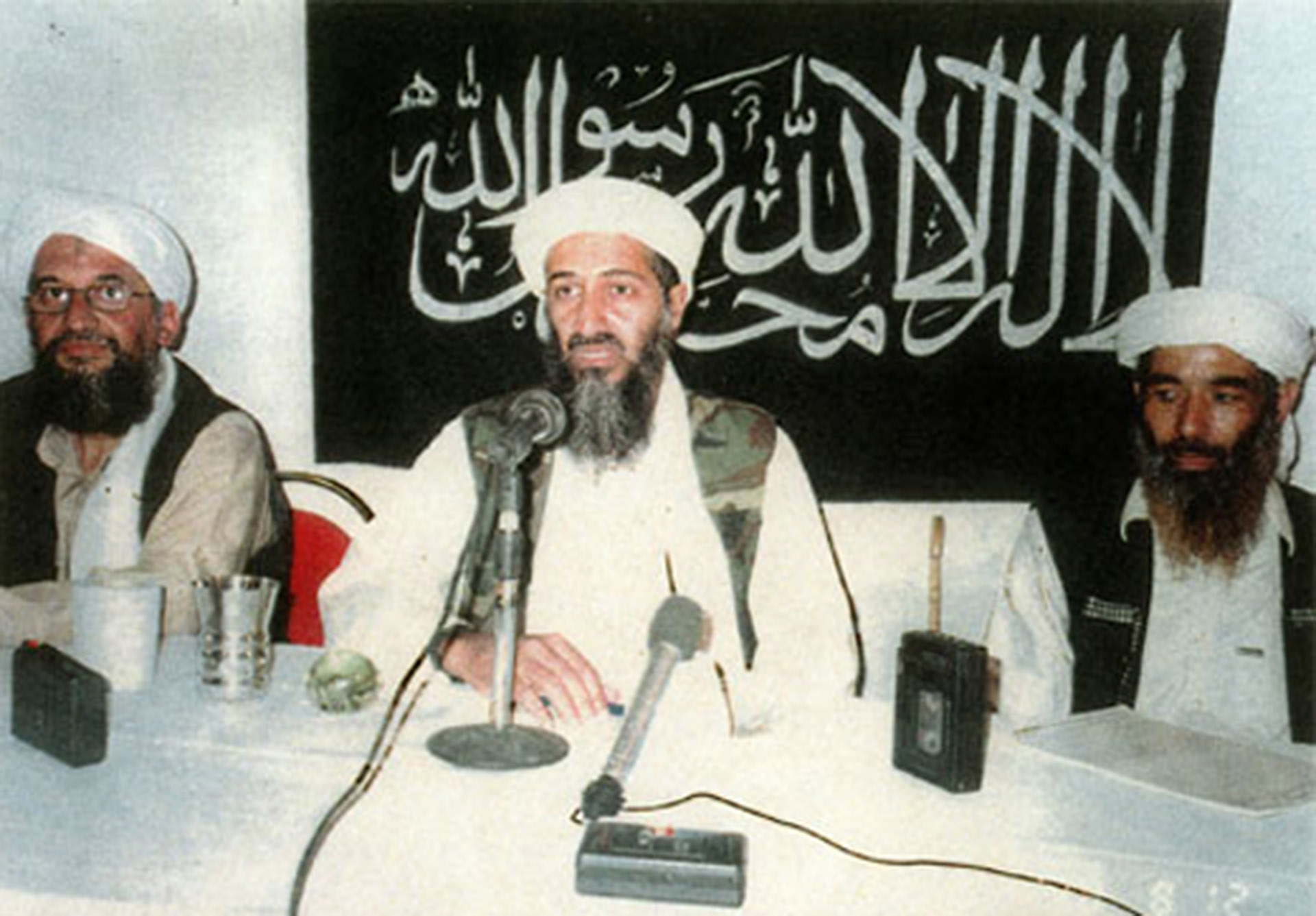 “He [Osama Bin Laden] always thinks he is right, even if he is alone.” – Ayman al-Zawahiri

They are cowards, they are lunatics, they are madmen, they are religious men, men of faith, men of perfect faith, who believe in their mission, whose faith rests in the hands of an unseen God, who seek the afterlife, a perfect world… they are Muslim, but they could also be Christians or Jews… all of whom have chosen the path of perfect faith, a faith that cannot be logically explained, a faith that departs from the reality of the known world, a faith that draws its rationale from some “other world,” a mystical world, an unknown world, a world self-contained within its own rules, which departs from the code of everyday life.

You must believe to enter into that perfect faith, so that reality doesn’t get in the way.