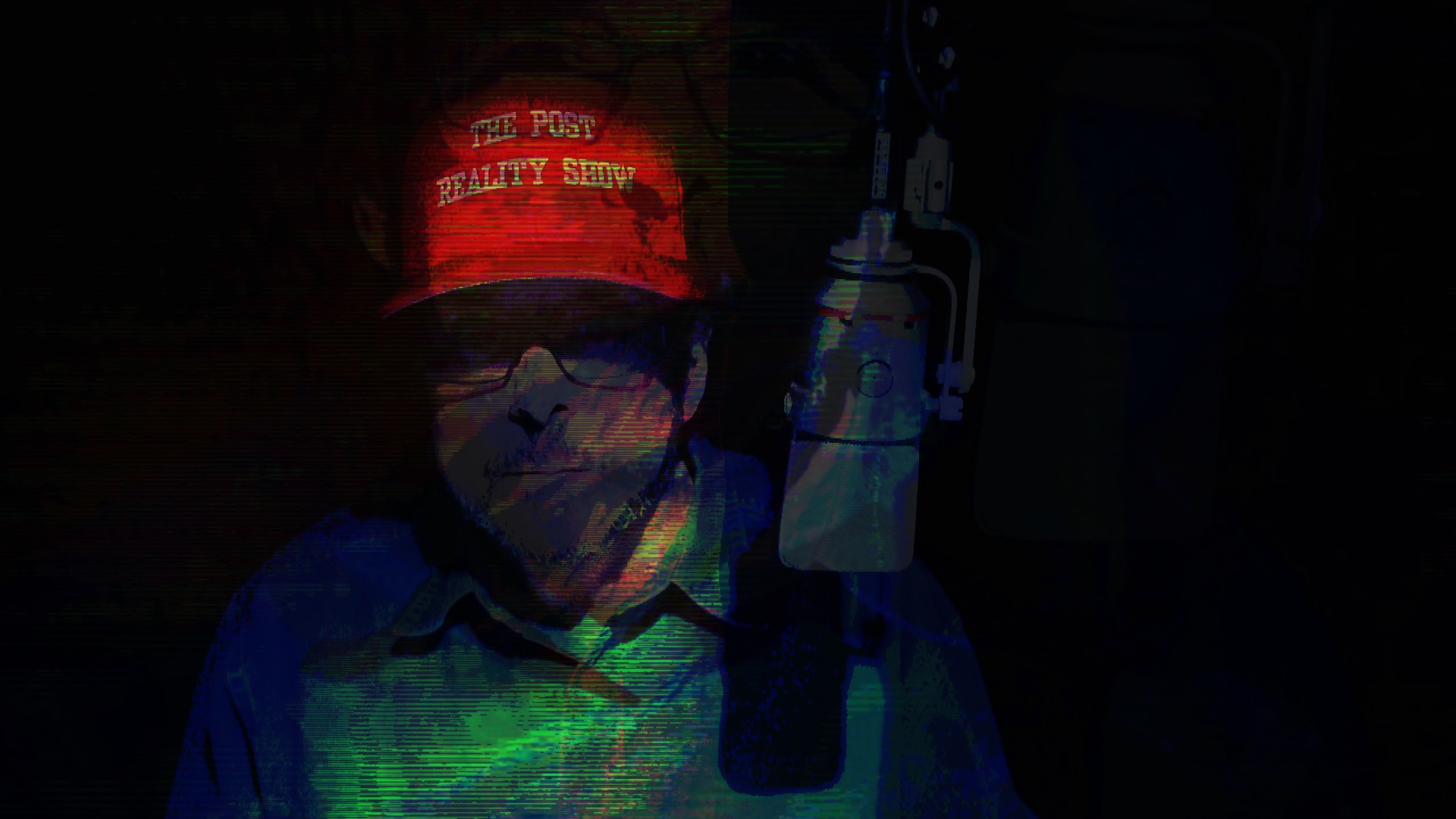 Heaven help us: the world is spinning and imploding at the speed of light. We thought the post-9/11, Bush-Cheney, Season in Hell of disinformation & eternal war & economic apocalypse would be our demise. But oh no, we somehow managed to pull back from the edge of the abyss without a moment to spare. 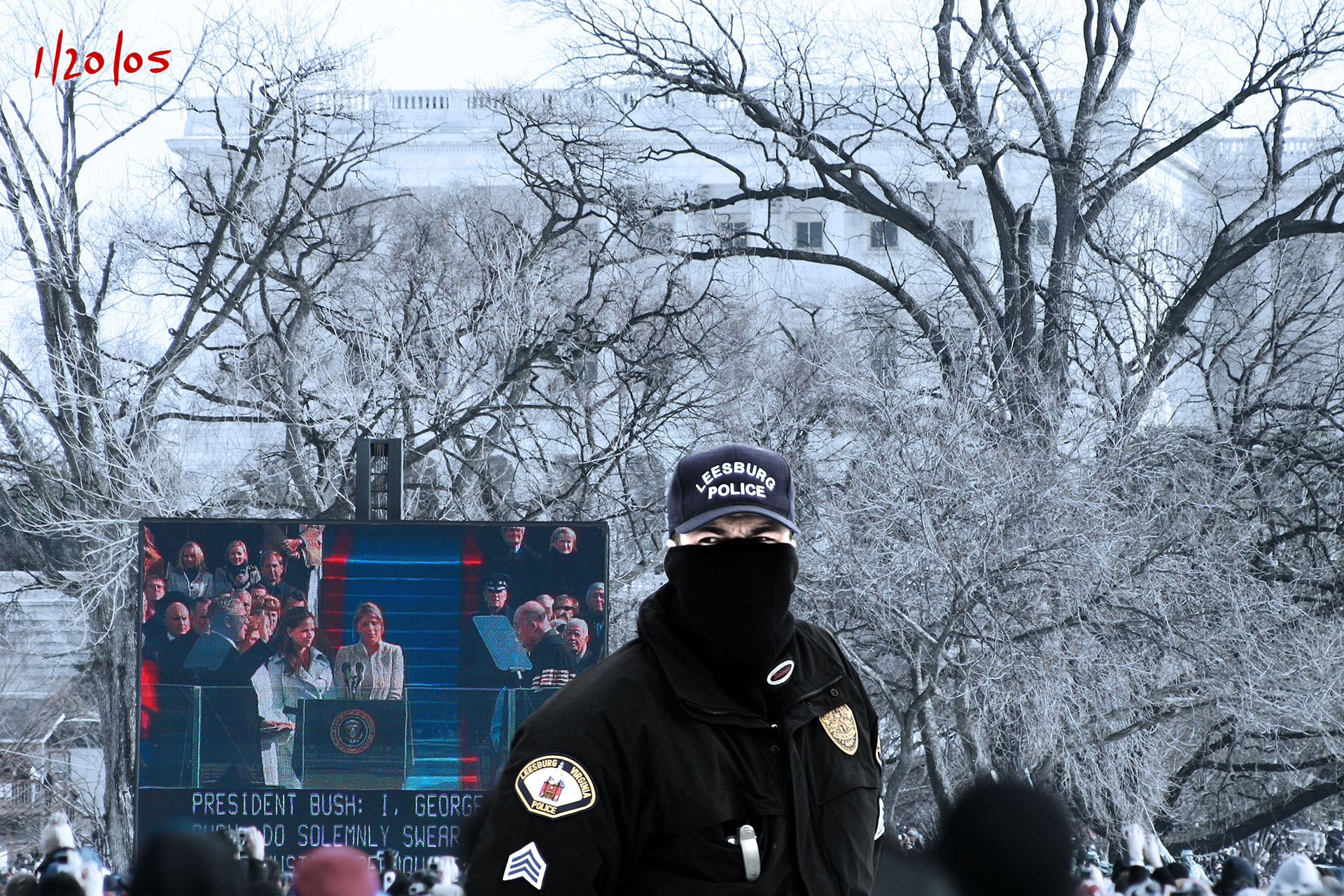 But now the era of the post-Truth TRUMP reality Show “Make America Great Again” has descended upon us like a ton of bricks. And this time my friends, I fear we may very well be shoved head first over the death-line and the collapse of democracy. 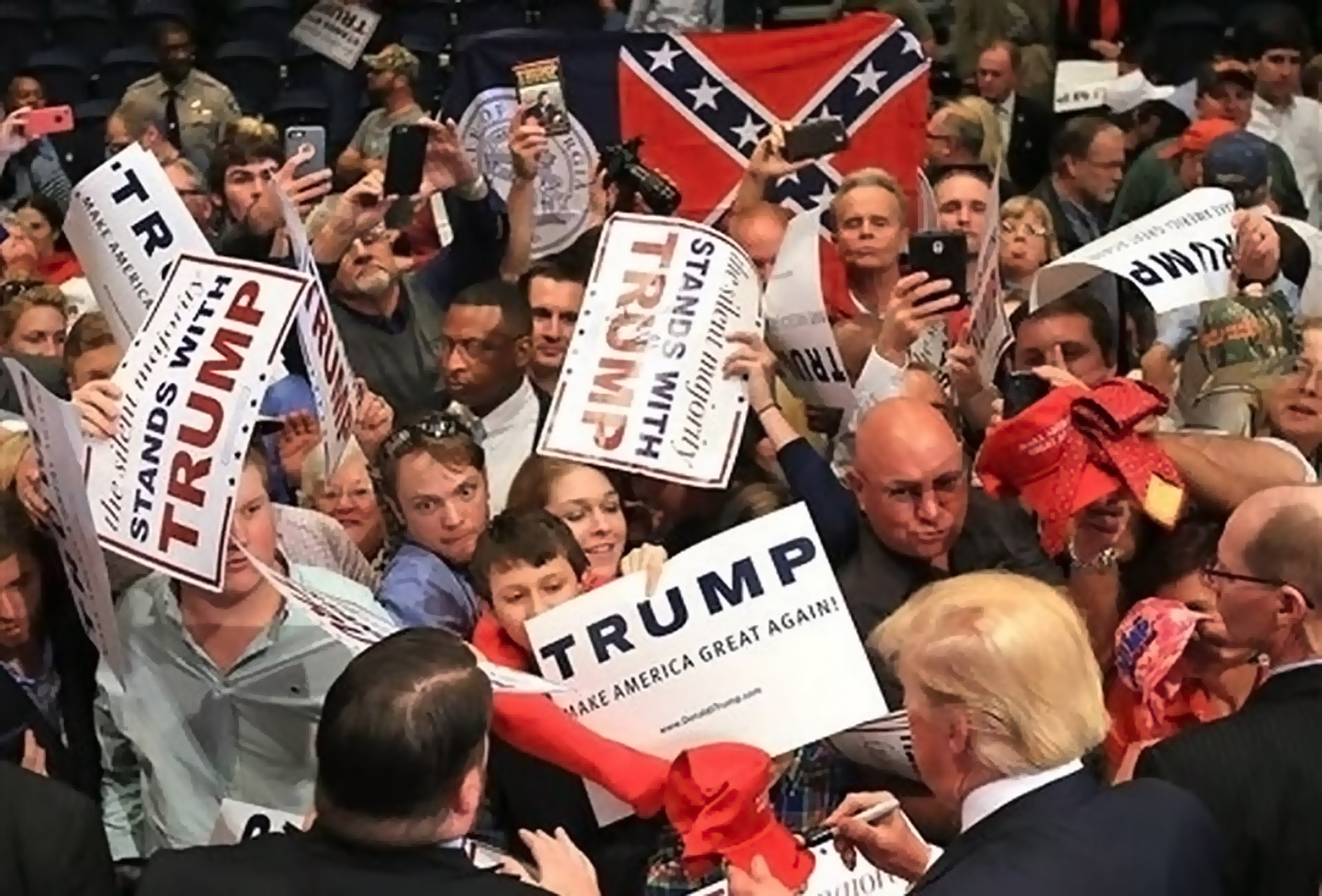 What to do? Well, we must assuredly encourage with everything we’ve got a blossoming of political activism, such as we saw in the Bush-Cheney pushback during the 2000s. In the current wave of resistance, on the eve of the 58th Presidential Inauguration on the National Mall, with millions descending upon Washington, it is beginning to feel more like the 1960s all over again. Yet it’s no longer the Vietnam War, the draft, and Nixonian authoritarianism we are railing against, it’s the retreat from everything gained over the past fifty years, the realization that what the 1960s brought into play, all that has been fought for since, including the entire Obama legacy during the past 8 years, is about to be erased.

Resistance against TRUMP and all that he stands for requires new methods that will collapse the seductive appeal to those who have become hypnotized by his Showmanship. We are no longer living in the 1960s, which God help us seems an age of innocence in contrast to today: long before the personal computer, the Internet, the cell phone, and social media existed. The media of yesterday was radio and television, and the activists who gathered from Berkeley to Washington understood how to capture the attention of the camera and use it to their advantage. But now the medium of television has morphed into something entirely new: the broadcast is no longer confined to the tv screen, but rather, information streams pervasively on our laptops, smart phones, tablets, and social media feeds. There is no escape from the media torrent.

Yesterday’s media was a one-to-many form of broadcasting, controlled by a few mega-networks who beamed their reports into our livings rooms each evening with the nightly news we all trusted. Today’s media is ubiquitous and 24/7 and partisan, a vast mediascape across countless cable channels, blogs, and news feeds. And through social media, we now all have our own channel of media distribution that instantaneously transmits our every thought to global networks of friends and followers. While network and cable television continue to manufacture and churn out the news, there is an alternate universe of media outlets that distributes control, which in many ways flattens the hierarchy of information traveling across the communications landscape, and TRUMP has mastered this new landscape.

TRUMP has become his own NBC, except bigger, with more followers than the most popular cable network shows. His voice booms out from his smart phone at all hours of the day and night to an audience of over 20 million. His followers, who seem to have nothing better to do than comment on his Tweets, retweet each and every missive in a viral explosion that reverberates resoundly through the social media universe. The shockwaves of each Tweet is then absorbed by the cable channels, who in turn rebroadcast them out to millions more, where they are picked up by news agencies who generate articles and opinion columns in newspapers, blogs, and feeds galore. It all finally recycles back to TRUMP like a resonant echo chamber that reverberates endlessly with increasing feedback and noise. This is the media swamp we find ourselves in today. 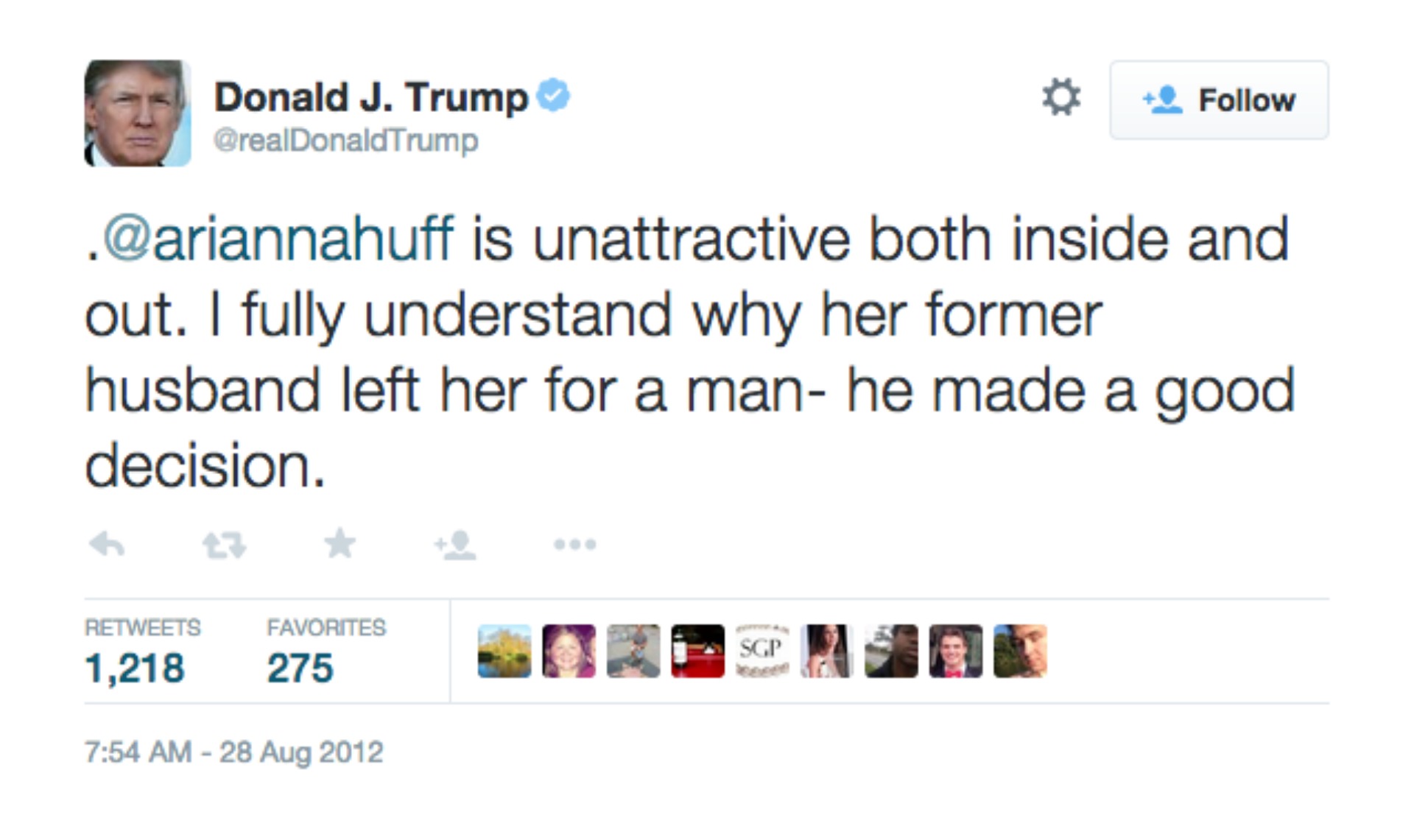 So, I ask, what to do, given the state of today’s mediaspace. What we now need to do is become a Media Weapon of Disinformation. It is the only solution. We must take up arms and signal a call-to-action by engaging the power of the network and its effects of disorientation. We must grab hold of our own media channel to express resistance through the activation of the mechanisms of disinformation, engaging in fakery, and satire, spreading our words and actions far and wide and everywhere all at once through acts of socially mediated super-participation. We must master the techniques of propaganda that have served TRUMP (and Bush-Cheney) so well. We must cut through the ubiquitous noise of mass media by generating a propaganda counter-offensive of our own, such as in the political posters of Chamomile Tea Party Propaganda-in-Chief, Jeff Gates. 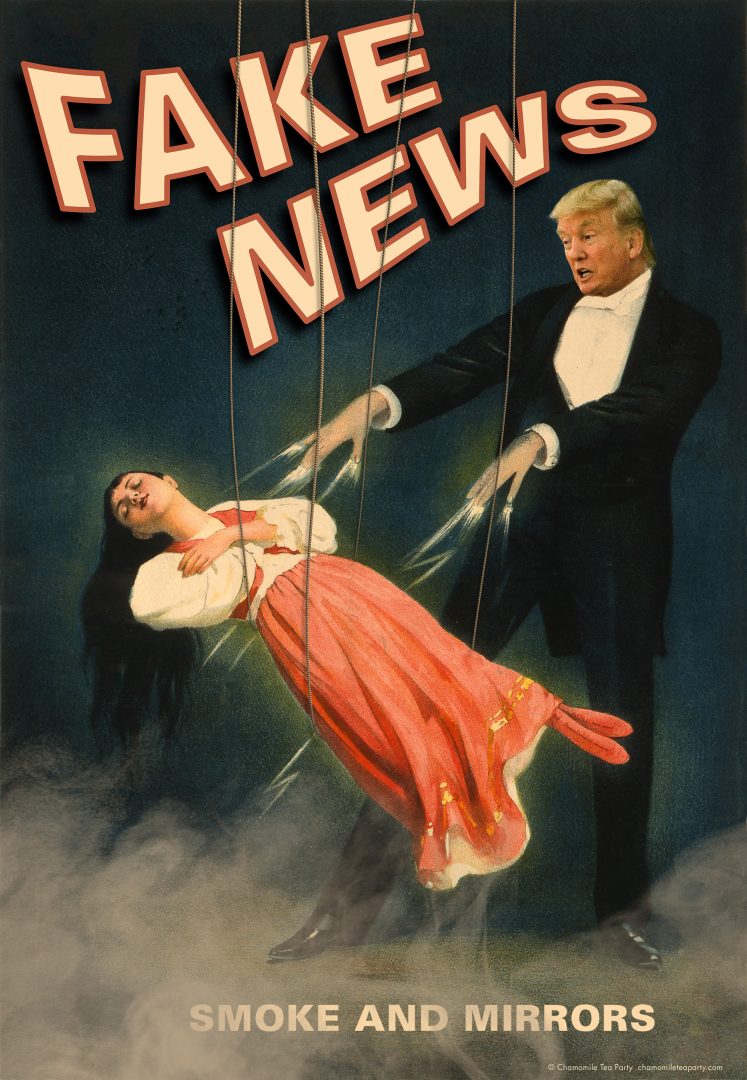 We must fight disinformation with an even greater avalanche of disinformation in order to protect ourselves from the onslaught of the media storm that TRUMP has unleashed. There are many ways to accomplish this. If you have the inclination, you can broadcast live from the streets, rant on Facebook, author a political blog, write an e-book, or open a radical online shop for political propaganda. Most of all, you cannot be silent! 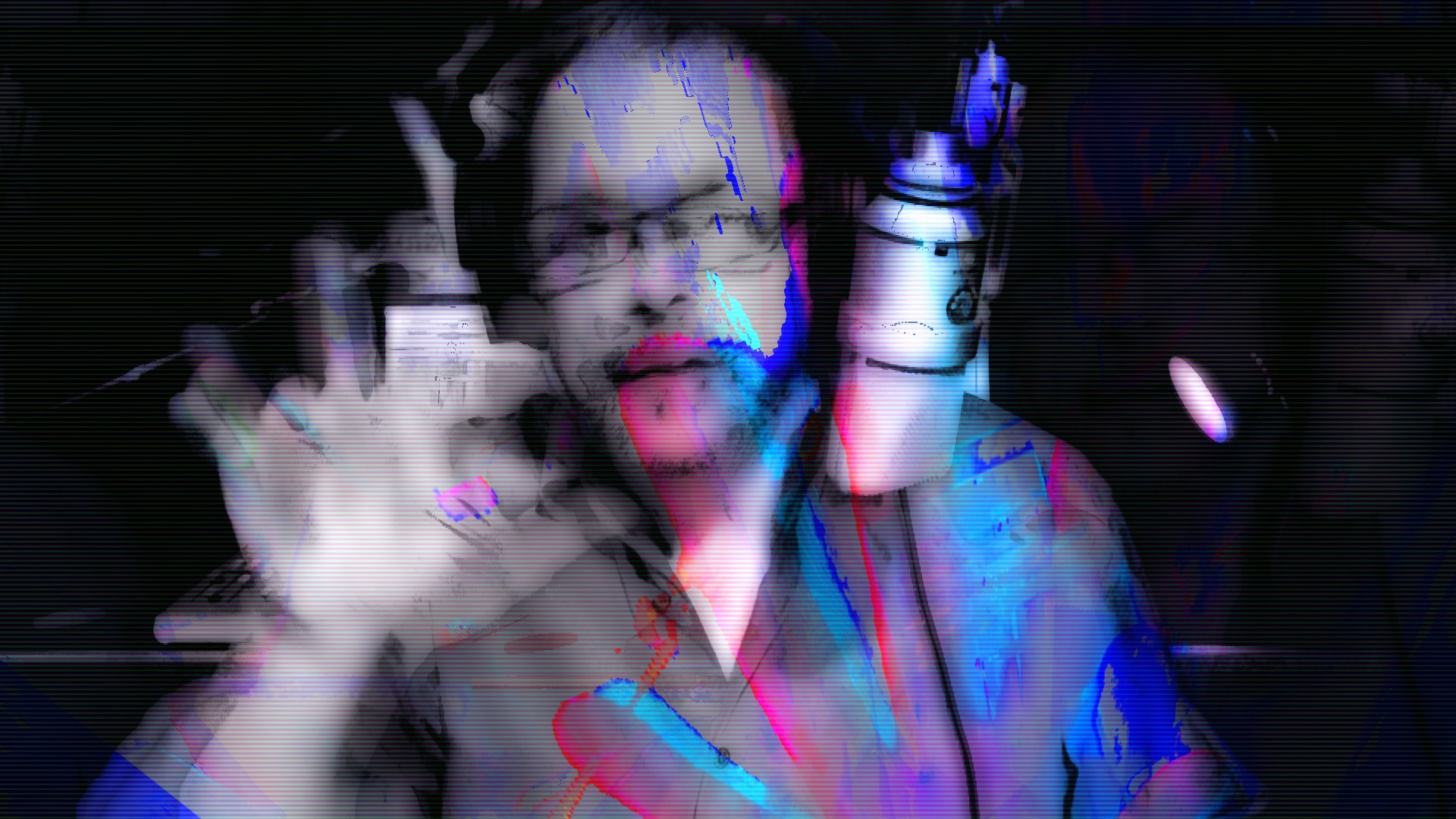 As for me, I am revising and re-launching (for the hundredth time) The Post Reality Show. Perhaps I have been saving the idea all these years for exactly this moment. We should not let TRUMP’s rise to power get us down, this is not a moment for defeat, it is our finest hour of inspiration and the ideal time to realize projects that seemed impossible! Now is when we need to deploy networked activism to challenge the TRUMPological disorientation between the real and imaginary. Or in the words of media artist Mike Stubbs, we need to instigate “politically inspired trickery and deception designed to exploit the shifting boundaries between fiction and reality in a world of post-truth politics.” Yes!! 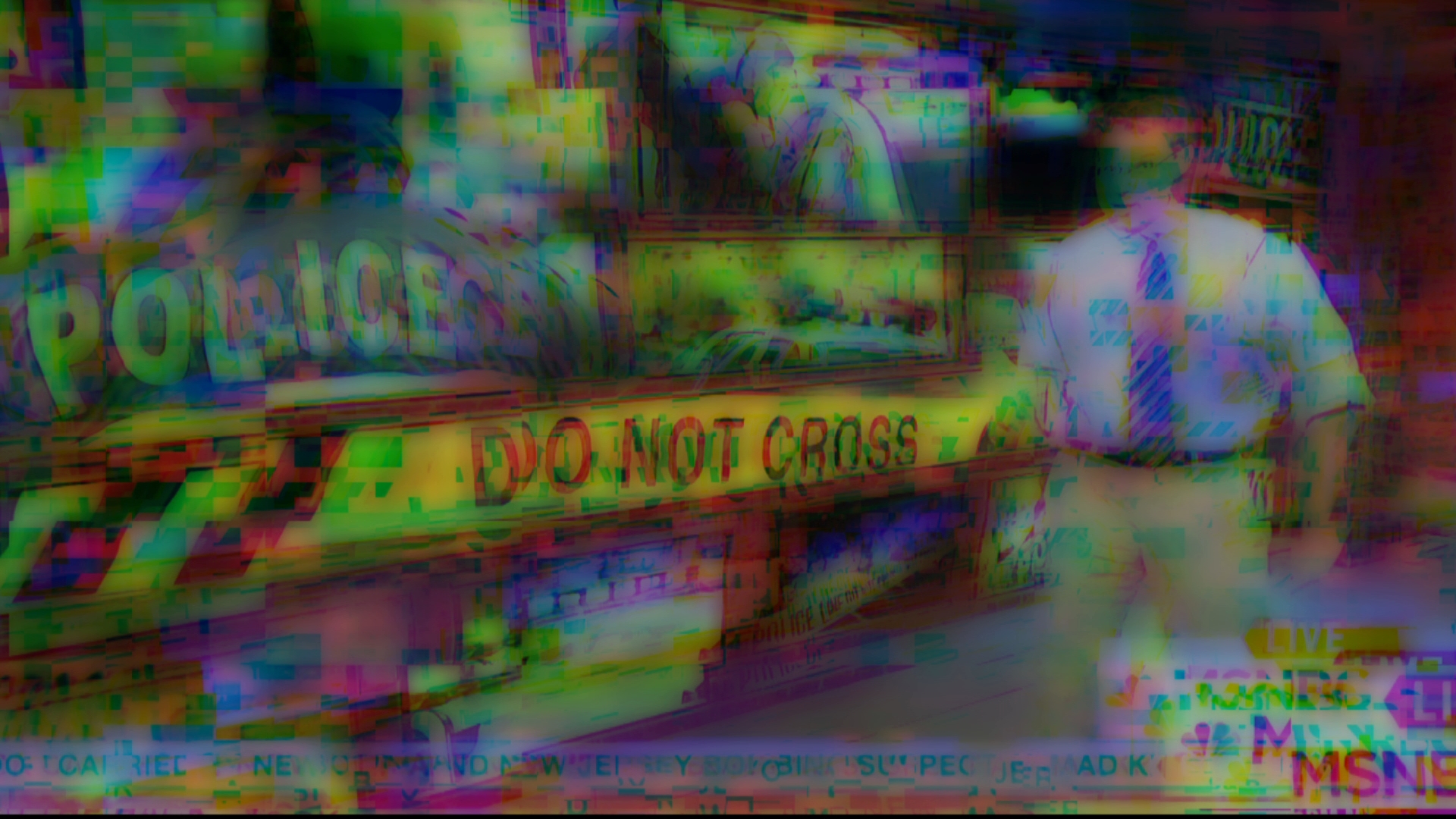 The best defense against TRUMP is to dissect and deconstruct his medium by defusing disinformation with a vengeance. In the post reality, we must counter these dangerous disturbances to our reality, so that we are not seduced into blind submission.