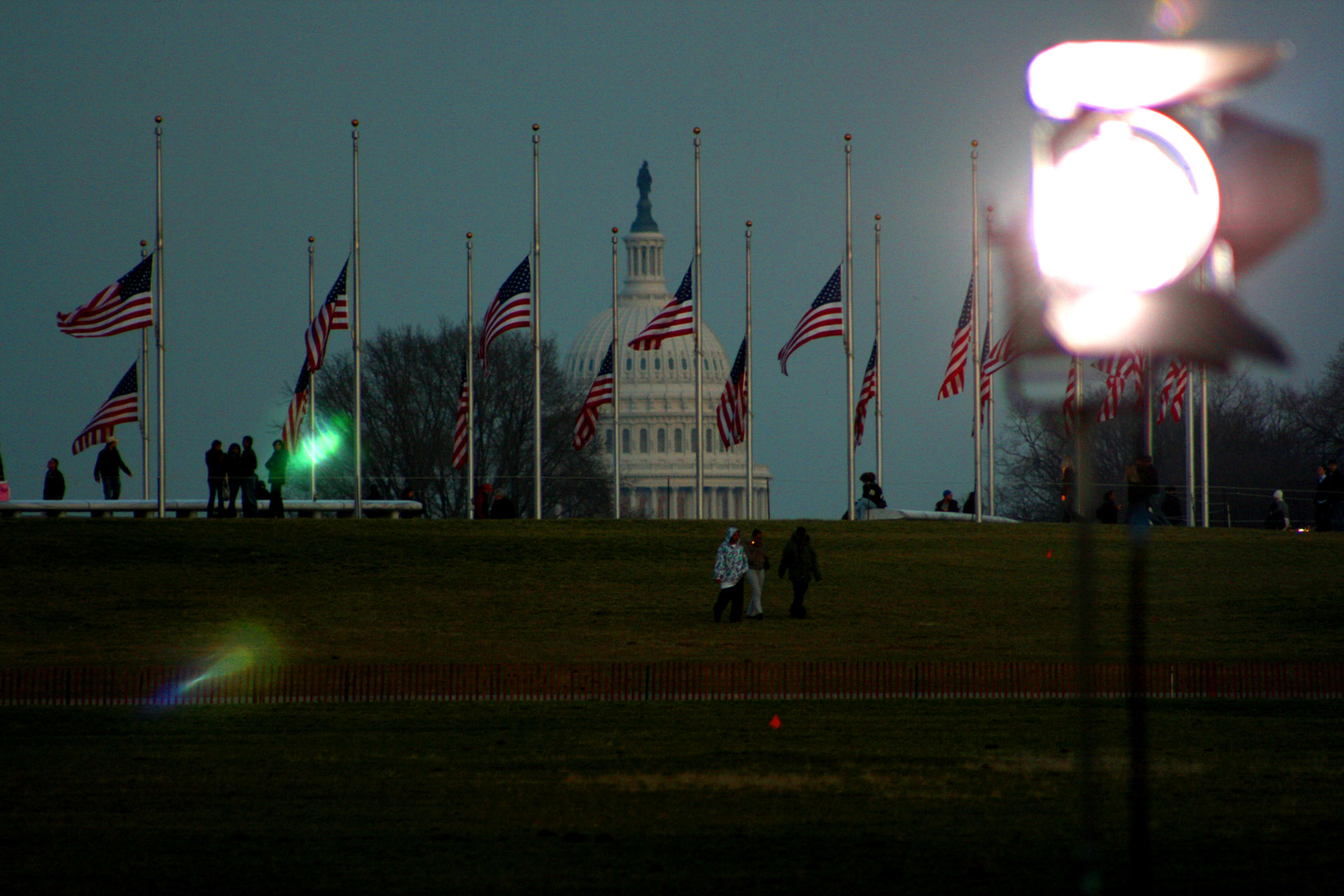 While the Capital displays its flags at half mast, we head into the 2nd Anniversary of the Death of the Nation. The media light shines bright, its omnipresent glow radiates over the broken population, replacing the warmth of the human spirit, a hot glow, watching, eyes wide open, seeing everything, missing nothing, as life as we know it slowly passes on.