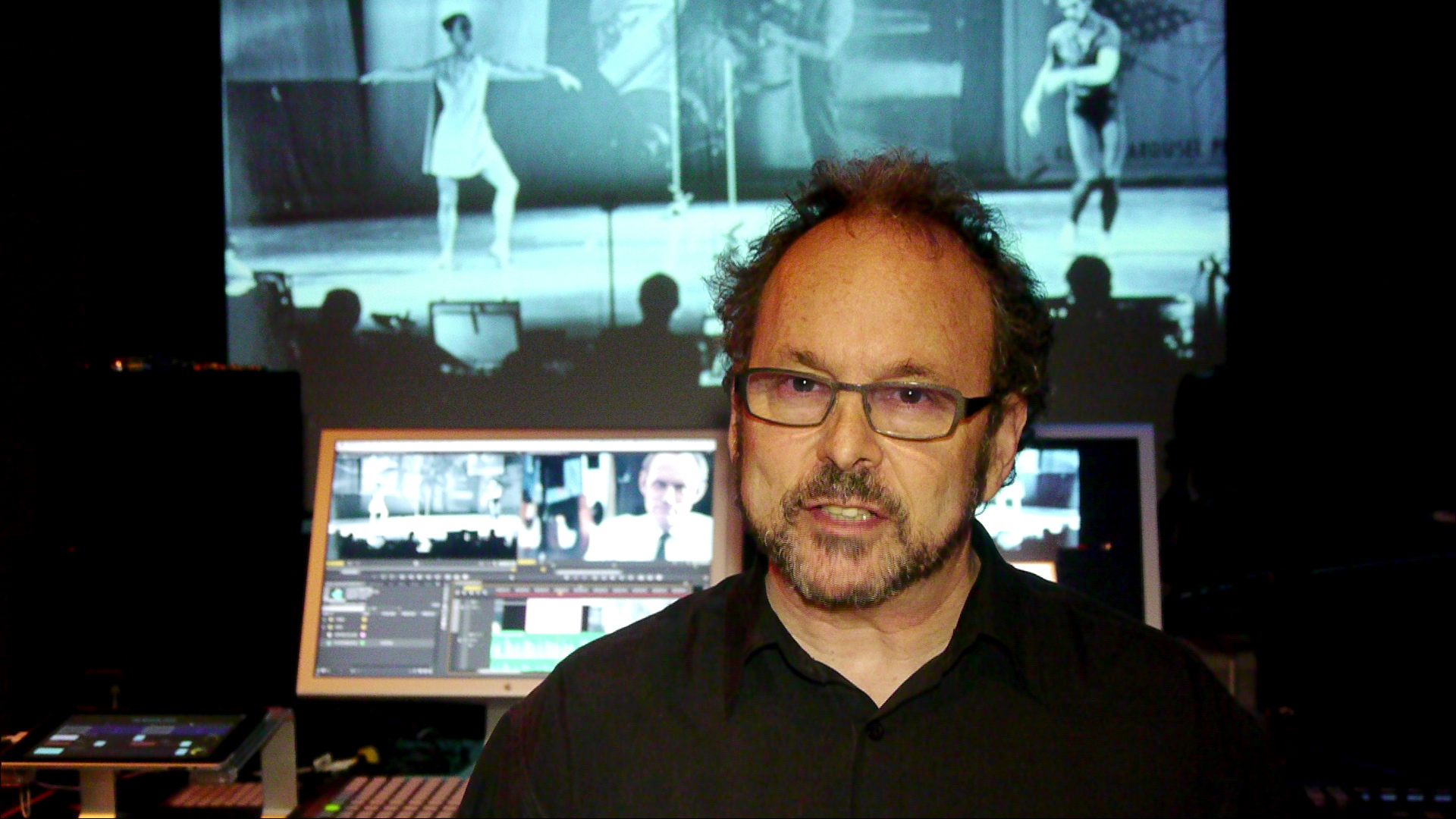 As I embark on a new project to deliver live, streaming lectures from my underground studio bunker in Washington, DC, I find myself pausing to reflect on the nature of live media, the net-based lecture medium, the mega-MOOCs, and the nature of recorded media in general.

In this age of viral media, in which the slightest gesture or idea or whim is recorded and distributed through the network, we sometimes lose track of the gesture’s original moment in time, the fleeting moment when it took place… that originating temporal phenomenon we call live. Clearly, it is the live gesture that is lost in the maze of recorded media. It is the live gesture, now so precious and archaic that we associate it with the family gathered ’round the piano in the parlor. While streaming media doesn’t have to be prerecorded, with the advent of text messaging and email, we’re just simply comfortable with asynchronous time that doesn’t require a live connection. Yet, it is my firm belief that real-time will make a dramatic comeback, that it will become the holy-grail of the Net. Services such as Skype, Livestream, UStream, Google Hangout, Adobe Connect, and the like, I have no doubt, will eventually beckon us to return to the immediacy of the live gesture: in which synchronized communications will once again be regarded as the truest, most authentic realization of the media experience.

In terms of online teaching, we have seen an escalating fetish for the recorded lecture. It seems everyone wants to get into the act: there are tutorials on just about anything you can imagine created by anyone with a Webcam, a computer, and a bit of knowledge on some obscure topic. Climbing up the academic ladder, universities are catapulting their faculty to rock star status, creating high-production, prerecorded video lectures intended to reach thousands if not hundreds of thousands of students via MOOCs: the gilded, ivy league variety of recorded media. 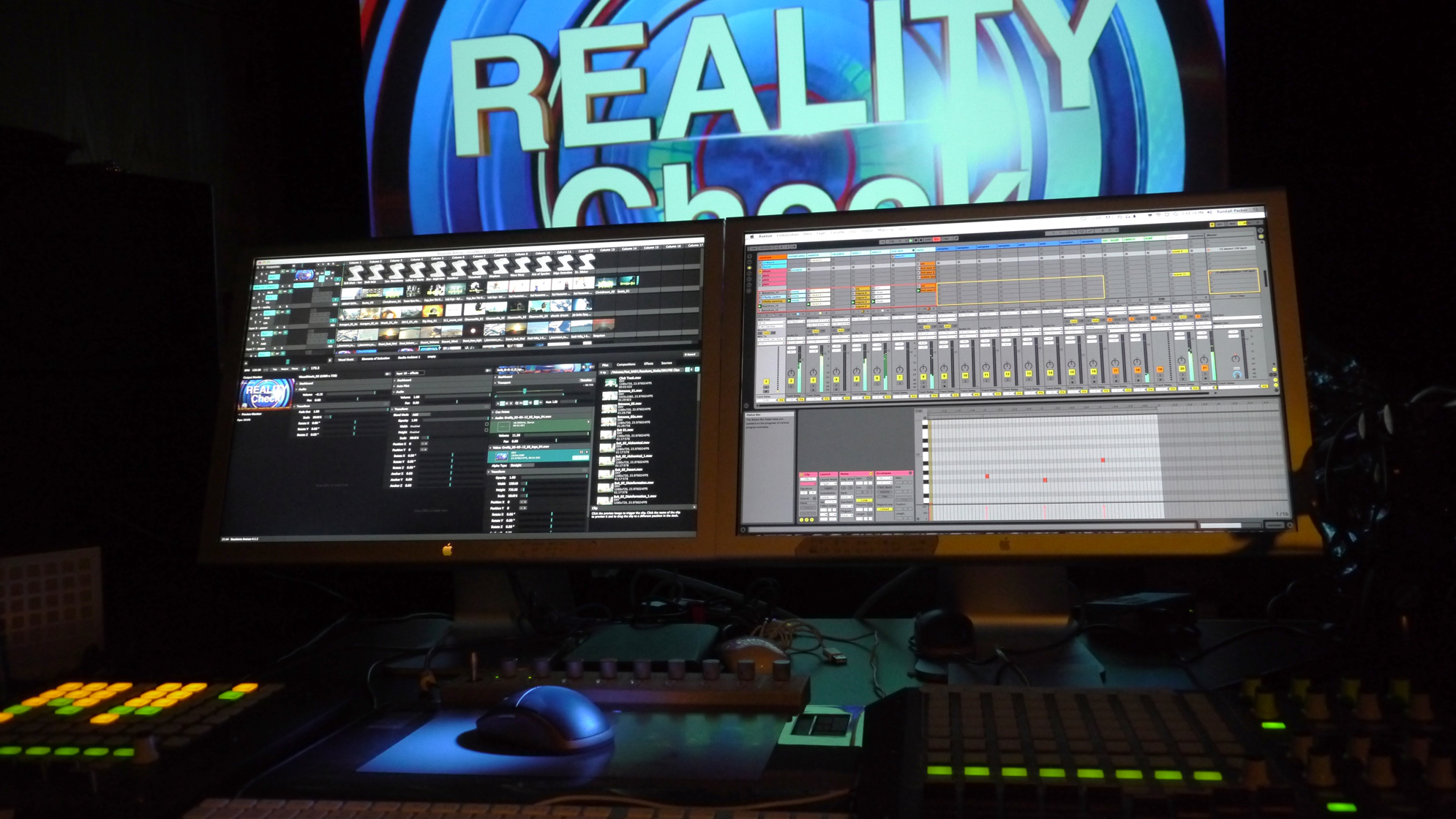 So with these issues in mind, I am launching  the Streaming Lectures project: to experiment with the form and delivery of the live lecture delivered via the Net. And it is not just about situating a “talking head” in the broadcast, it is about live mixing the full gamut of audio-visual material in conjunction with the spoken word. Streaming Lectures is not unlike an online VJ set, in which the full range of spoken text and multimedia materials is performed in high-definition. The form essentially involves the production of a lecture with accompanying image and sound, which is captured in the immediacy of the moment with the fluidity and layered complexity of a real-time mix, all while immediately responsive to the viewer.

The streaming lecture is a window into the immediacy of now: that is the difference between a recording and a live performance. When the event takes place in the present, it gains the vitality of the indeterminate: meaning the viewer is empowered in the knowledge that they can effect its outcome, and the teacher incorporates this responsiveness into the flow of the lecture. It is the dynamic, reciprocal exchange between teacher and students that energizes the immediacy of the live lecture. Additionally, it transcends the hierarchical nature of the one-way exchange in a recording, to a many-to-many form of interaction that invites the participants to enter into a real-time conversation. One of the great attributes of live discourse in networked space is that the medium enables multiple conversational threads to run concurrently with the broadcasted word: each participant is free to speak and share their perspective at any moment, without interrupting the integrity of the lecture. The teacher can simultaneously lecture and interact with an audience via chat. This mode of superimposed layers of exchange allows the participants to respond to the immediacy of the idea, without latency: when an idea is most relevant, at the moment it surfaces. This is nearly impossible in a lecture that is situated in the physical space.

Live media is differentiated from a recording because it is not static, it is always changing, it is never entirely predictable, and it is now. The gesture, the word, the image that is revealed in the ever-present-present is entirely different than what occurred even just a few moments ago. This is the beauty, the energy, the force of live media. This is why the sporting event is only interesting when it’s live, because no one yet knows the outcome. Once you know the ending, you may as well be watching a re-run. Live media is the antithesis of the reenactment, it is more like life itself.

As Nam June Paik said: “there is no rewind button on the beta-max of life.”