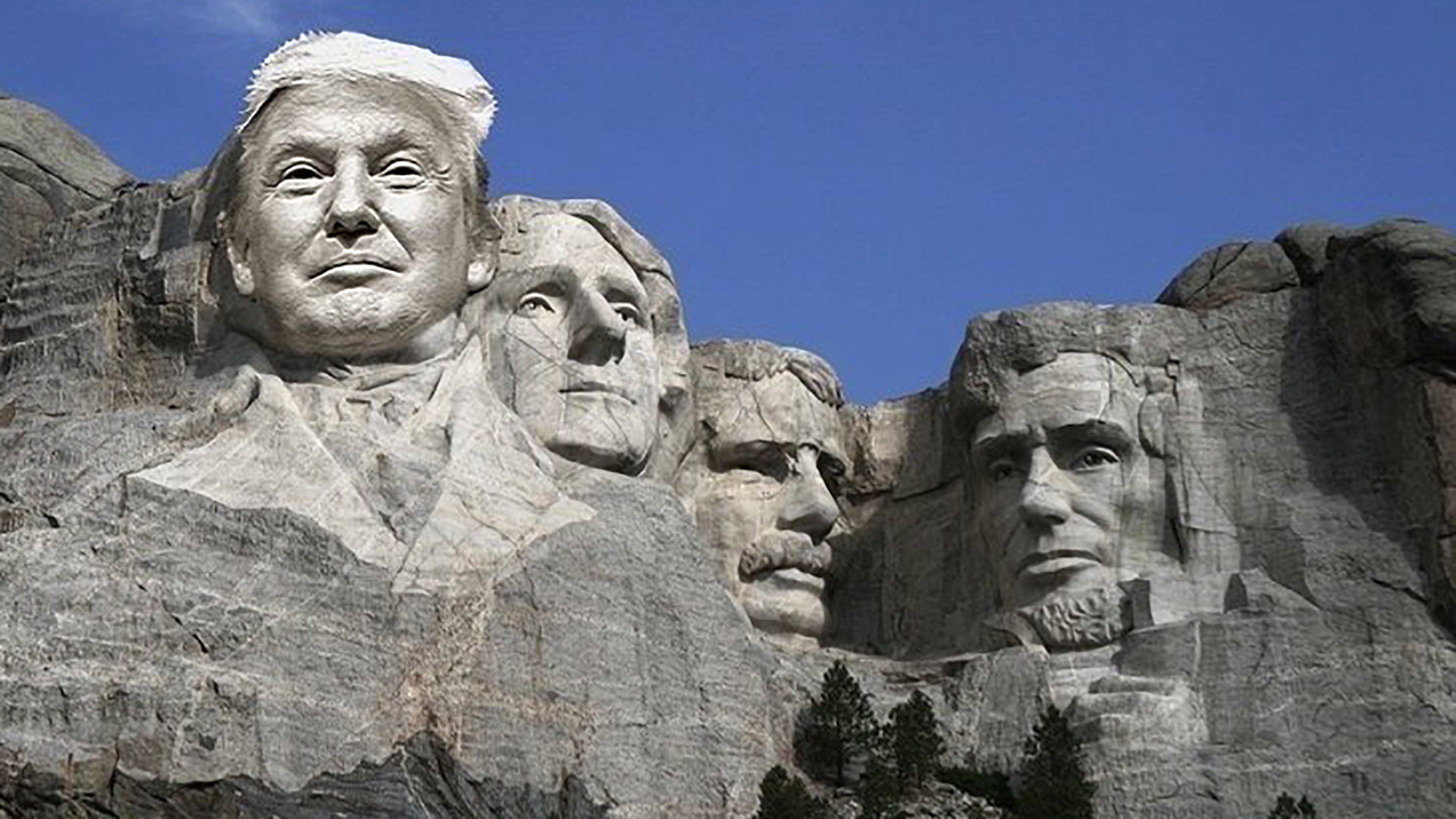 There is a dimension beyond that which is known to man. It is a reality as vast as cyberspace and as timeless as Ground Hog day. It is the liminal space between truth and fiction, between science and superstition, and it lies between the pit of man’s fears and the summit of his knowledge. This is the dimension of the post reality. It is an area which we call the TRUMP Zone.

Welcome to the TRUMP Zone. If the pandemic weren’t enough of a global catastrophe, add to that the abandonment of the real, of truth, of wisdom, of science, of logic. All the tools required for human preservation have been deconstructed before our very eyes, forcing us to hang on for dear life in a twisted reality, now known as the TRUMP Zone.

In the TRUMP Zone, nothing is real, nothing is fact, there is no up nor down nor rhyme nor reason nor any kind of thinking that is critical to our well being. In the TRUMP Zone, wearing a mask and social distancing to curb the pandemic is an of liberal weakness; defending the equality of Black Americans is an attack on White fragility; saving the environment is a radical socialist cause; and the holy grail of analytical intelligence is broadcast via Fox News.

This is the dimension we find ourselves in, as Covid-19 works its way through the population. Perhaps it’s all just a bad dream? Life in the TRUMP Zone just goes on and on and on, day after day, night after night, trapped as we are in a timeless repetition, one month blurring into the next, seasons pass unnoticed, everything in pause mode, a perpetual standstill: an eerie vanishing point receding into a never-ending stasis.

Life in the TRUMP Zone now feels irrevocably altered. So long as the lackeys, sycophants, and surrogates are running the country, the virus will be in control: a collective act of madness and mob mentality. The ones who haven’t yet been infected by Covid-19 have been rendered as mindless automatons straight out of Brave New World, in which willful ignorance is their Soma, their drug, their intoxicant, their bliss.

If only Rod Serling could step out in front of the camera and put it all into his darkly macabre moral perspective, he would say something like this:

Donald TRUMP, age seventy-four, president of the United States, successful in some things, but not in the one that matters most in this time of crisis – restraint from pushing humanity to the brink of collapse. And like all men seduced by power, there’ll be an occasion, maybe a summer night sometime, when he’ll look up from what he’s doing and listen to the distant wails of the people. And perhaps across his mind there’ll flit a little errant wish, that a man might not need be obsessed with the control of reality; might not require the media spotlight 24/7; nor bask in the adulation of working class bigots; who might even outgrow the desperate need to have his likeness carved in stone. And perhaps, at this moment in time, he’ll smile because he’ll know it is just an errant wish, some wisp of memory not too important really, a few laughing ghosts that cross a man’s mind. Instead, he will ignore the signs, unable to let go of what we know to be the TRUMP Zone.