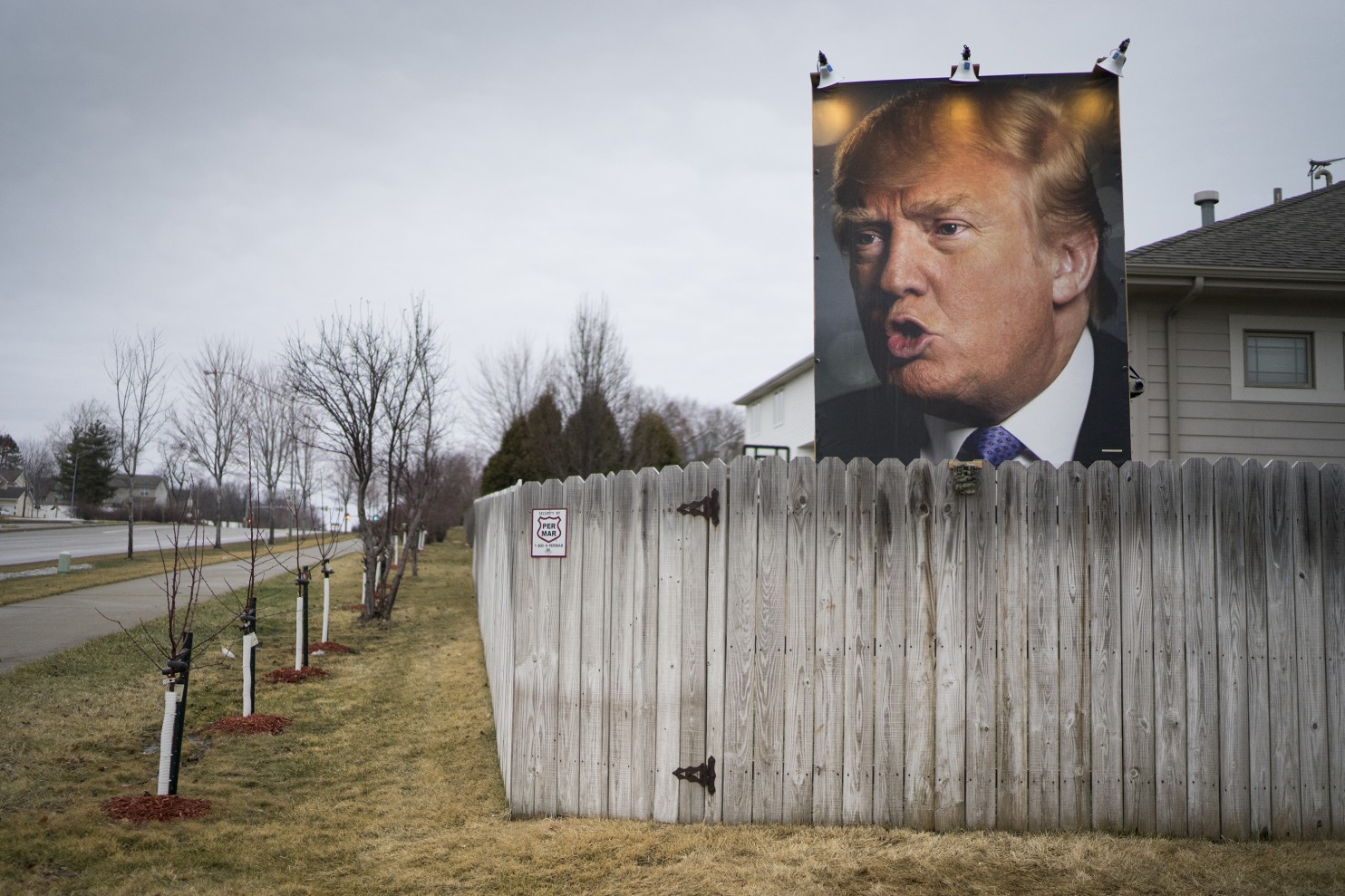 It’s just possible that Donald TRUMP is a performance disguised as a candidate played by a jester invoking the suspension of disbelief on an unsuspecting electorate. This is the only explanation for this extraordinary con man / impresario, the greatest since PT Barnum, who has inserted himself squarely and securely into the 2016 presidential election. Of course this could have never happened had he not primed his image via reality television for all those years, creating this razor sharp persona as the BOSS (not Springsteen), who storms his way through mega-deals with unprecedented hubris.

Donald TRUMP is the American wet dream. He is exactly what many have been waiting for: someone who scorns all opposition with a degree of confidence and bravado that is breathtaking in its raw power. There is no logic to Trump, he has invented his own reality and then convinces others to buy into his twisted imagination. But with TRUMP, all things come true, because somehow, out of sheer negation of reality, he makes it real. So in fact, Trump is not real, but the image of TRUMP, the letters T R U M P, are the pure embodiment of EMPIRE. And that’s real.

TRUMP is dangerously close to becoming President of the United States, and that would be truly real, because in effect, his every word, move, and directive would lead to the completion of deconstructing America. For if there is one thing that TRUMP can do, with the greatest of ease, is expose everything that is rotten about American culture.

Now you would think that is a good thing, but not in this case. For the TRUMPIAN dissection of culture and political process is like the child tearing the wings off a fly, to rip it apart for the sheer joy of its mutilation. TRUMP has exposed all aspects of racism, sexism, celebrity fetishism, fascism, narcissism, and many many other dangerous isms in America, but he has done this by actively playing out our worst fears. TRUMP is the embodiment of the American nightmare, in which whatever vestige of moral integrity that still exists has vanished in the stagelights of his political cum nightclub act.

TRUMP is not real, but the impact of his strong-armed bludgeoning of the political campaign is going to stay with us for years to come. TRUMP has revealed and exploited every weakness in the American system. Only in a society hypnotized by the blurring of reality and pop culture could TRUMP become real. He hasn’t really done much of anything expect put up a mirror to society: we have created him.