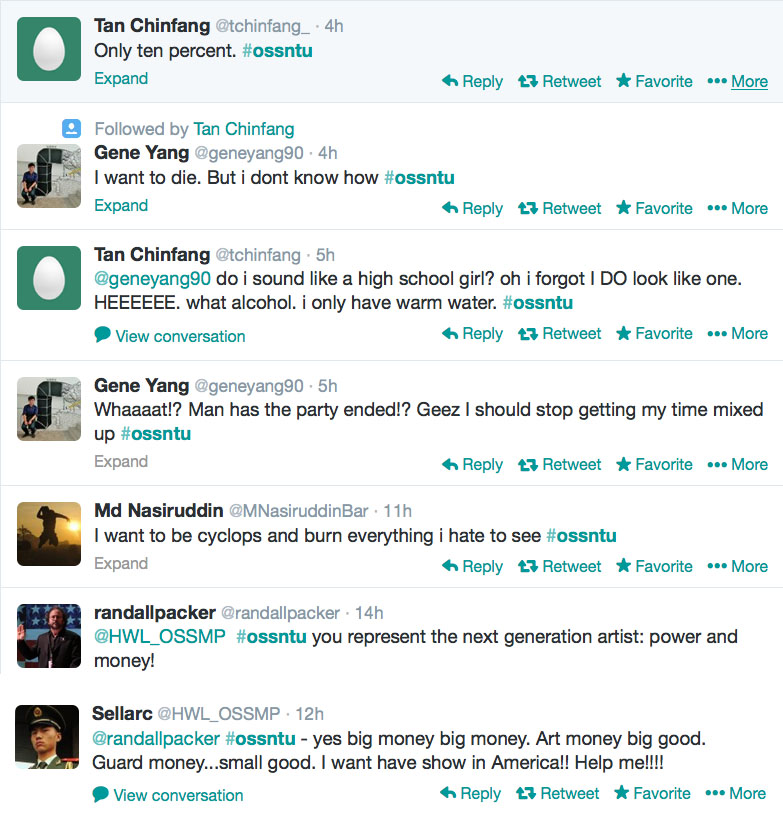 In the third space realm of fictional possibilities, we are role-playing ad infinitum. It is a marvelous game: playable anywhere with a connection, involving anyone in any place or sphere of the globe. The system is pervasive, the rules are nonexistent, the paradigms are there to be broken. If Artaud claimed nearly a century ago in the Theater and its Double, that the theater is a space for the alchemical transformation of everyday life, and that role-playing is a vehicle for inducing the magic of identity permutation, then in fact, our systems of social media constitute a vehicle for entry into the theatrical domain of magic and ritual.

When no one quite knows who anyone else is in the mysterious realm of the third space, the possibilities are limitless. Behind the illusory facade of one’s avatar, lie endless branching narratives through the infinite strands of the database. Yes: you can be an artist posing as a military officer posing as an art mogul in the third space. Never mind if it makes any sense, that is the power of theater and the alchemical properties of the imagination. And from the iconic wonder of a multi-layered avatar comes serious play, where politically-charged critique can take down the entire establishment in one fell swoop. 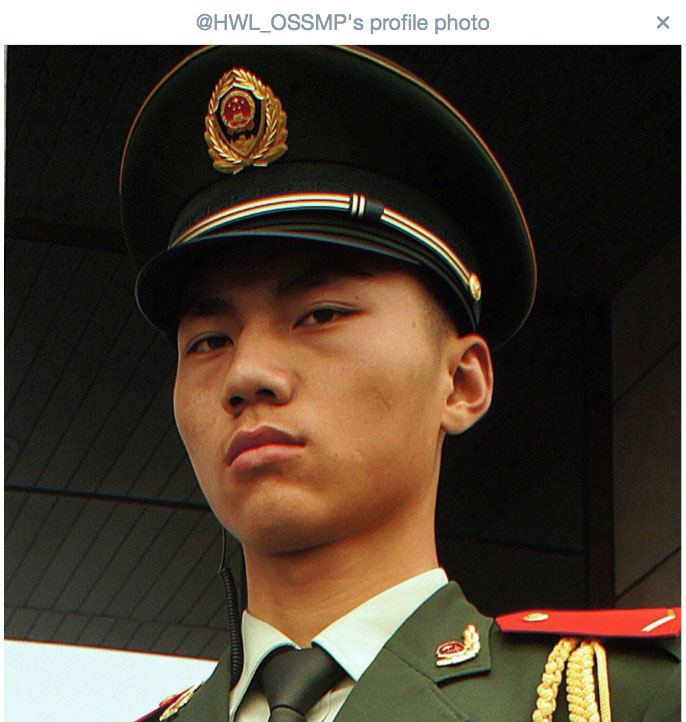 That is the power of the theater and in the age of global media (please excuse the cliché), all the world’s a stage. The difference between Shakespeare’s time and the current state of things is that an extraordinary percentage of the world’s population has entered into the action: role-playing and play-acting to the globally collective narrative.

Sherry Turkle begs the question: are we “alone together,” crowd-sourcing our dreams and social interactions out to the Net, rather than playing off of one another in the age-old custom of face-to-face. Well sometimes face-to-face isn’t all that it’s cracked up to be. Would you don your avatar in the presence of your colleagues? Would you improvise nonsensically with your coterie of friends? Maybe, but probably not. Yet, in the safety net of the anonymously-driven realm of the third space, suddenly, everything is not only possible, it’s doable. With one’s defensive mechanisms down, we are emboldened to act out those ludicrous gestures that no longer seem so ludicrous, becoming playfully engaging when madly typing at a keyboard staring through the protective surface of the screen. That is the new stage, the new arena for dramatic action, and it’s only a click away.

The multiplicity of identity suggests a malleability of self Artaud could have only dreamed about. It provokes us all to consider a redefinition of who we are, to counter the redundancy of who we think we really are, replaced by a new concept of self and who we want to be whenever and wherever change it needs to be summoned. This liberation of identity refutes the notion we are “alone together,” when in fact, there is the creative potential of identity transformation at every turn. There is now the means to invoke the alchemical powers of transgressing the limitations of self in favor of new identity, new invention, new introspection through the medium of social media.

The only danger is suddenly wondering who you are when the shackles of a highly configured sense of self is taken down. At this juncture, how do we conduct with others a new found definition of self? How do we maintain a consistency of self? And how do we engage with the fluidity of the selves around us?

Isn’t that the risk that anyone takes when they walk onto the stage, turns to the audience, and shouts the first missive to the world out there in the anonymous dark. It’s well worth the risk.