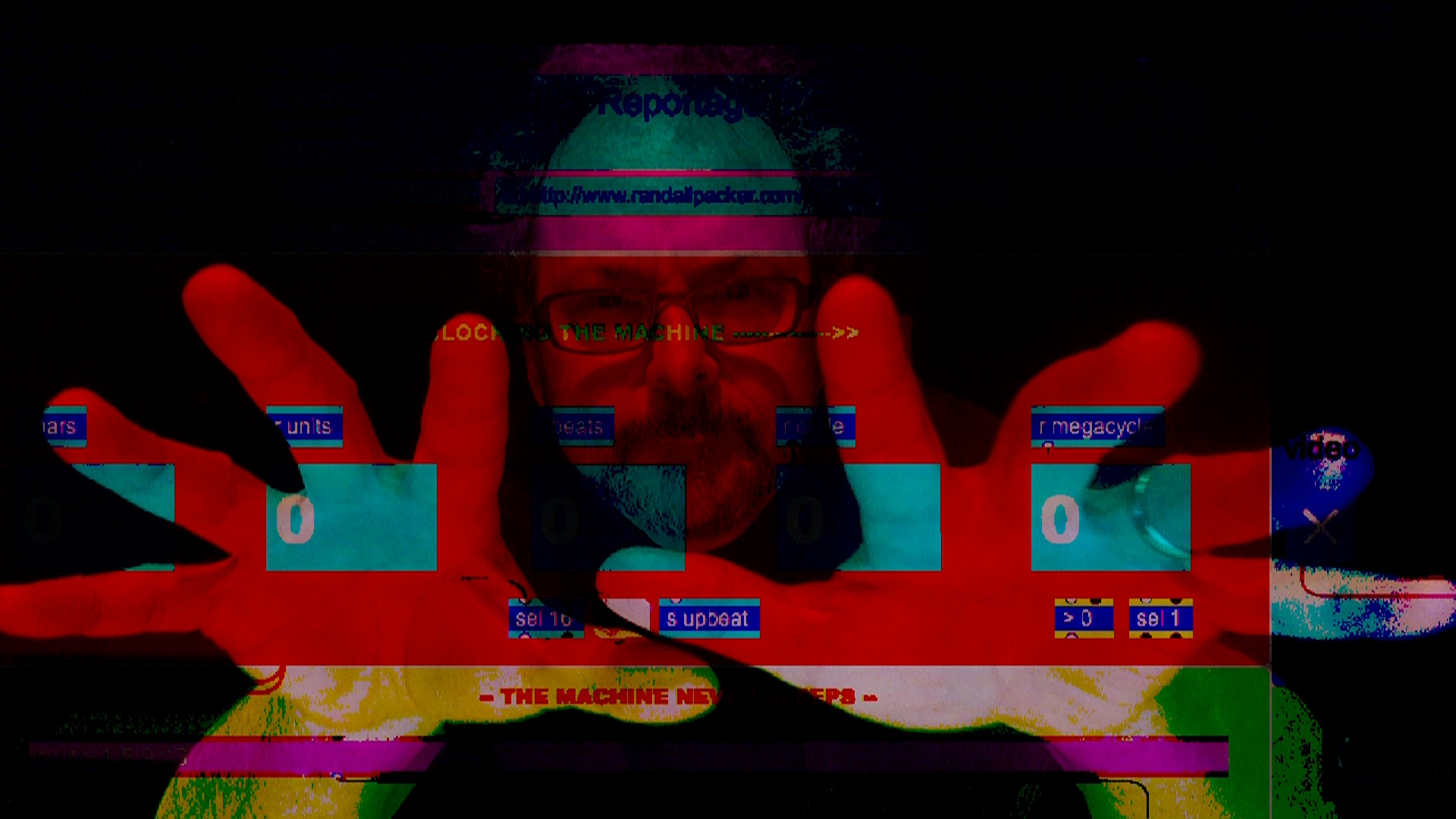 I am a writing machine. The last screw has been added. The thing flows. Between me and the machine there is no estrangement. I am the machine. – Henry Miller, Tropic of Cancer

I write across the channels like a surfer skimming the wave… like a philosopher riding the torrent… like a nomad wandering the desert. We are all becoming machines and the machine never sleeps.

The teeming mass of energy that is human life as we know it today increasingly resides in the third space of an ubiquitous network. My purpose is to unravel, twist, transform, and redirect this alternate reality back out into the ether from where it came as a new mass rendered and sculptured and recontextualized and archived and put to rest.

My work takes place in the space of the network through the mechanisms of hyperpresence. This extension, of “being in the network,” takes into account the experience of presence that shifts beyond the local proximity of the physical self to a wider, distributed reach where geographic distance is no longer a constraint. Through hyperpresence, I conduct my research by penetrating the network ontology: the ramifications of networked being in the everyday life of social relations, of communications, of the acquisition of knowledge, even of spiritual inquiry. If in fact the great shift of humanity is now taking place in relation to the network – as we are increasingly connected – it becomes crucial to understand this phenomenon of hyperpresence in all its manifestations. It is clear that the vast majority of netizens are unaware, or unconscious, or unconcerned with the implications of their lives on the network, taking for granted the seduction of its magnetic attraction. 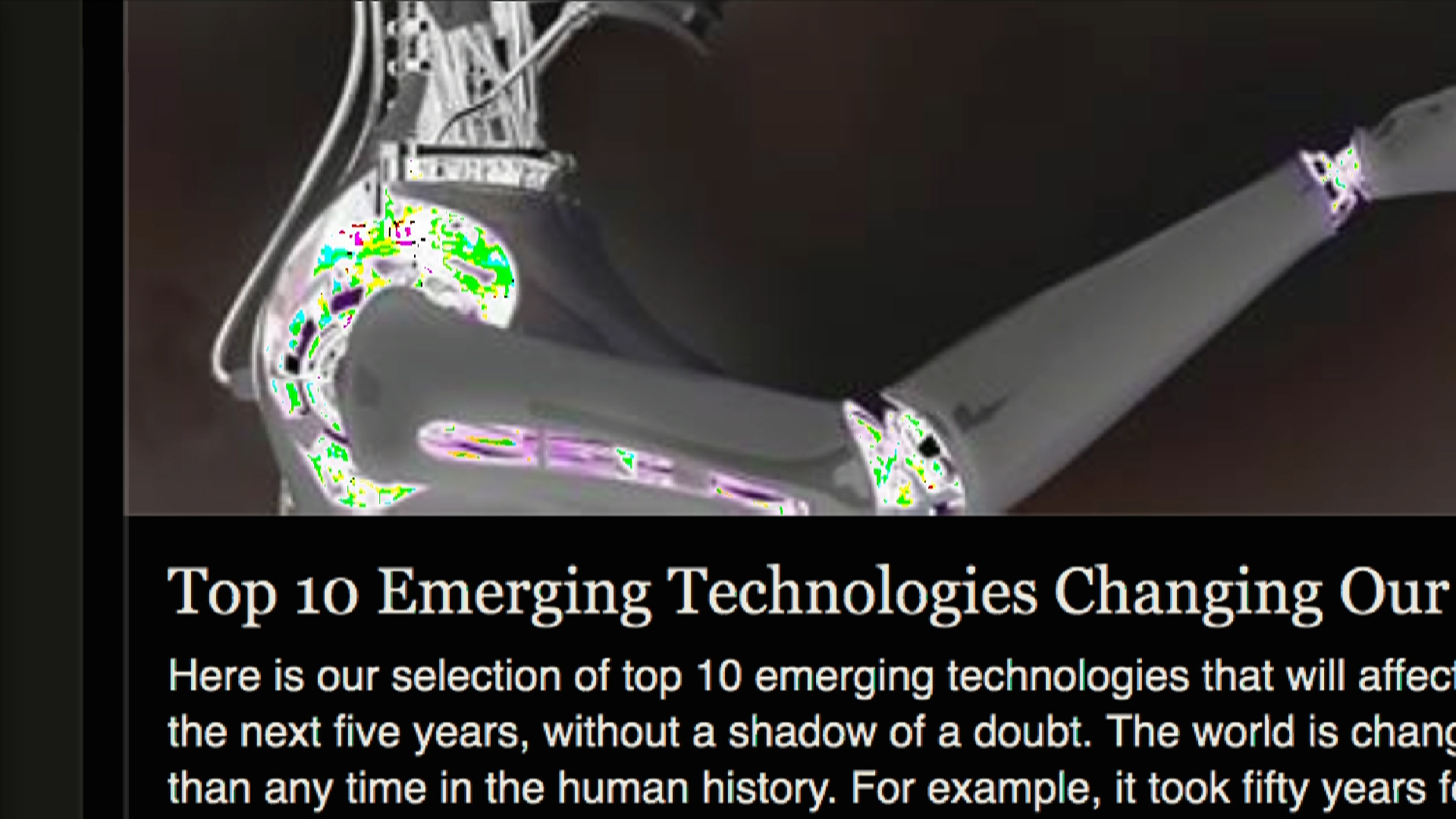 With hyperpresence, we are the machine that we employ to extend our physical presence. The boundary between the physical gesture and the extension dissolves and merges until there is no longer separation between that which is real and that which is not. We enter into the post real. Hyperpresence is the extension of the nervous system that Marshall McLuhan wrote about in the 1960s; it is the concept of the graphical user interface and the oneness of the physical action with the cybernated penetration of the screen; it is remote control of objects at a distance via telepresence that drove the medium of virtual reality in the 1980s; it is the hyperlinking of documents that provided the structure and the rationale for the World Wide Web in the 1990s; and now in the 21st century, there are those who inhabit this space as their primary domain. For the digital natives, hyperpresence is their natural state. 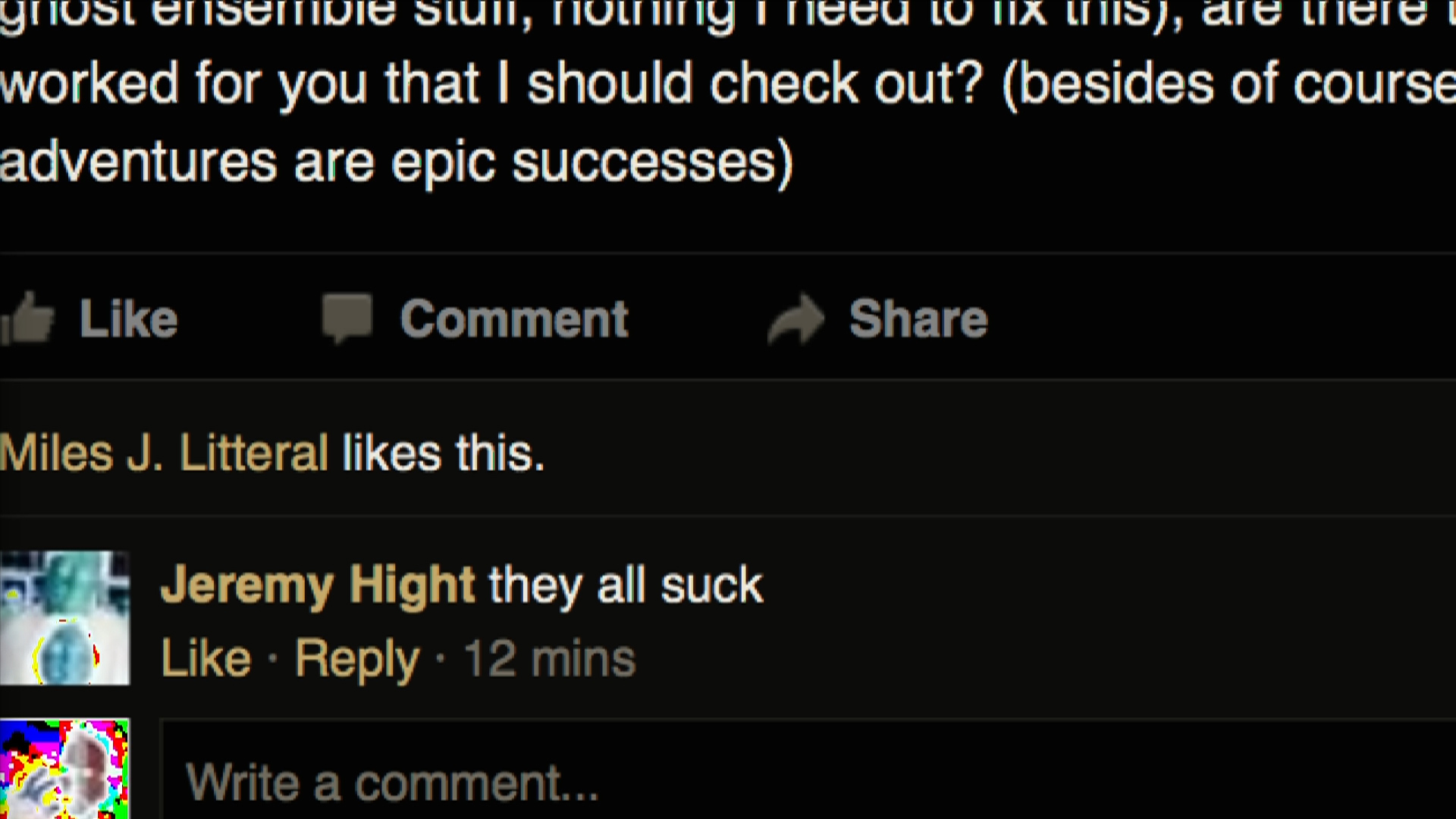 Hyperpresence is at the forefront of the current migration, greater than the international movement of bodies across borders, the new meaning of diaspora is that we are abandoning the physical homeland for the new, ever-expansive frontier of the network. It is my current work to document this migration, to be the writing machine that Henry Miller became when he left his native homeland of America during the depression to explore the underbelly of life in Paris. My authoring takes place in the hyperpresent via the rhizomatic trajectories of the network, where we are becoming something new, disturbing, strange, foreign, altered, and mechanical.