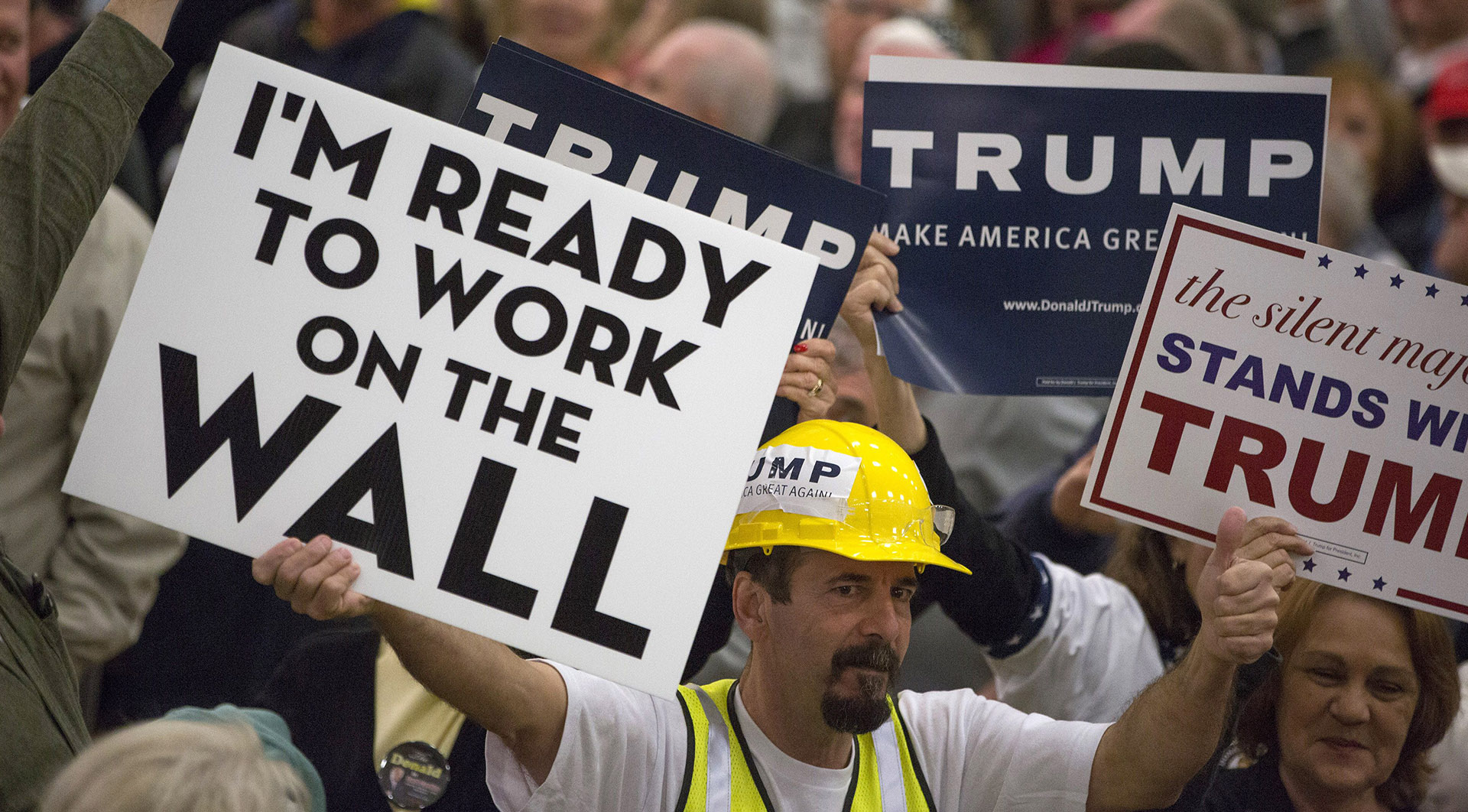 First of all, you need to accept the surreality of EXTREME TRUMPOLOGY and its 24/7 suspension of disbelief impervious to all standard systems of logic and reason. But, in order to fully embrace EXTREME TRUMPOLOGY you must become it, embody it, amplify it. You must get INSIDE of its EXTREME nature and release it from within. 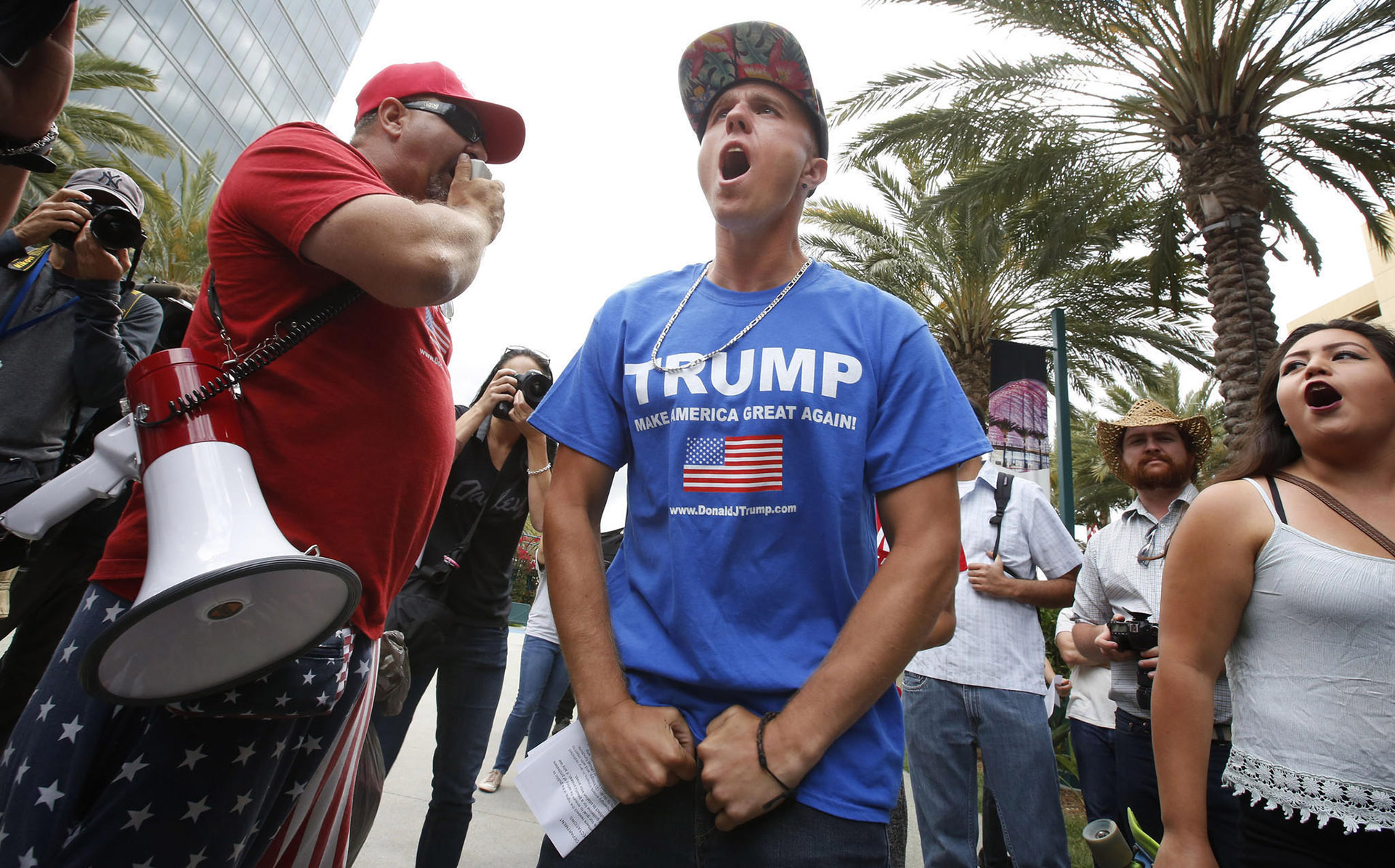 So then EXTREME TRUMPOLOGY is nothing less than the act of BECOMING TRUMP in the most extravagant way, to be pure TRUMP, to be HYPER-TRUMP, in order to fully embody TRUMPOLOGY in its most EXTREME form.

When TRUMP takes to the airwaves to perform his personification of a politician, you must become an open and willing vessel ready to receive and ingest his message, no matter how unthinkable and unattainable. You must learn to ride the TRUMP wave as he is speaks deftly in a multitude of tongues, rapidly shifting, meandering in all directions, saying everything and nothing. The transmission of TRUMPOLOGY as it emanates from TRUMP himself is Noise entering into the System. It is your job, as a receptacle of the message of TRUMP, to be a Host for the Noise, a willing carrier of the transmission, so that TRUMPOLOGY in its purest form can burrow it’s way into your consciousness and explode in your senses.

You must enter deeply into the FLOW of TRUMP to be a surrogate for EXTREME TRUMPOLOGY, you must fully immerse yourself in the FLOW in all of its immense deception and entertainment. You must open up the Media Tap, wide open for its ingestion, swimming along the stream of disinformation to absorb its meaning and ignore the danger of any confusion to your perception of reality. It is necessary to consume a healthy dose of TRUMPOLOGY in order to fully experience its erratic message, its abrupt jolt to the nervous system, the surprising juxtaposition of ALL THINGS SIMULTANEOUSLY, in order to embrace EXTREME TRUMPOLOGY as your new (post) reality.

Now you are ready for EXTREME TRUMPOLOGY to grab hold of your entire being: a superbly powerful reality cocktail consisting of the perfect mix of celebrity culture, post-apocalyptic disaster, and made-for-tv drama. Once TRUMPOLOGY is circulating freely through your bloodstream, you can Believe, Truly Believe, in its powers of seduction and desire that alchemically transform your mind into a single Collective Mind of cathartic Rage against the System.

At last you have arrived at the ultimate stage of EXTREME TRUMPOLOGY: the honor of being selected as a cast member of TRUMP’s latest hit tv series: “Make America Great Again.”