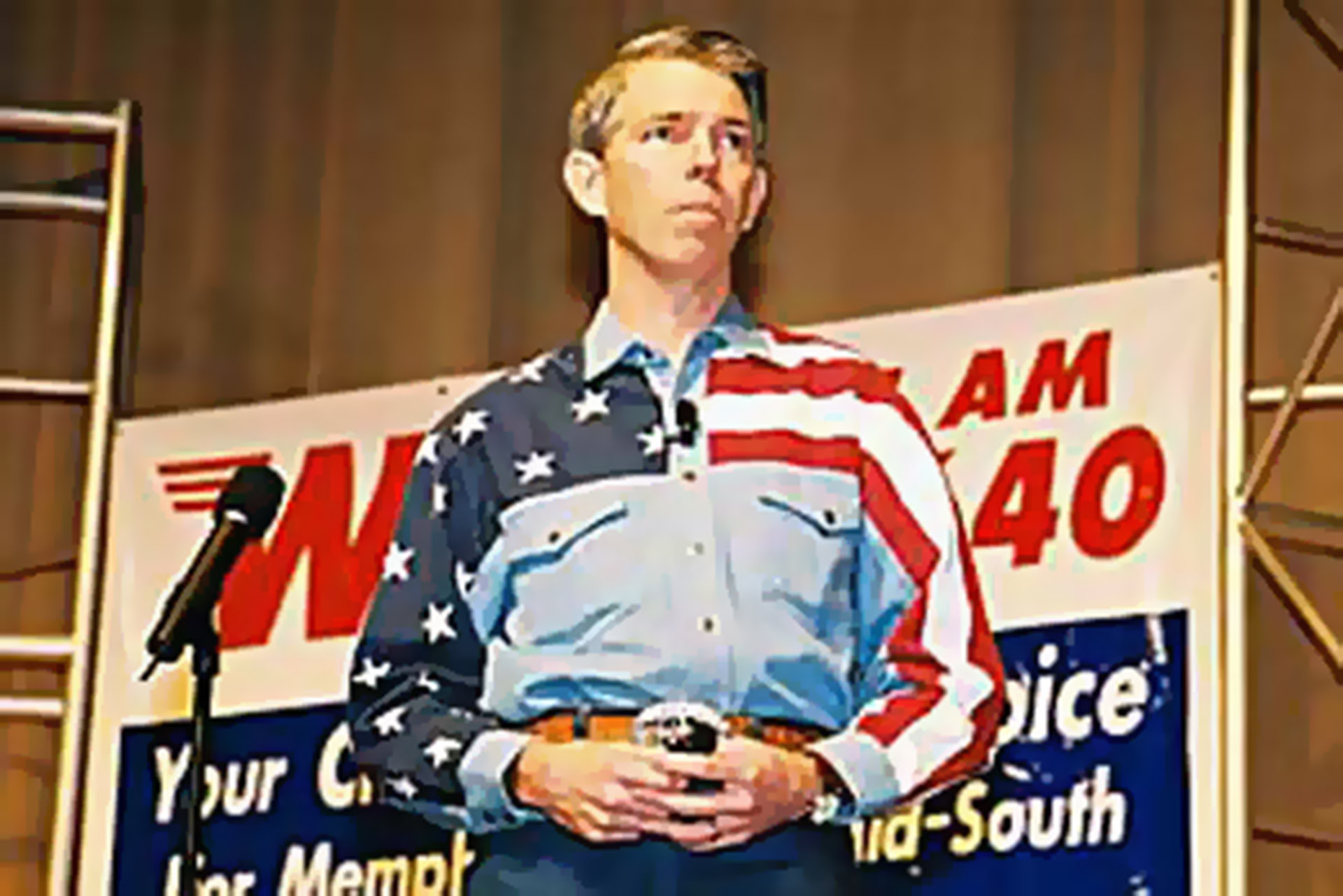 “The Pilgrims on the Mayflower in 1620 have undertaken for the glory of God, an advancement of the Christian faith… a voyage to plant the first colony in the northern parts of Virginia….” – David Barton, Founder of WallBuilders

David Barton is a fundamentalist religious-right historical revisionist and appropriator. He is also the president of WallBuilders, a non-profit organization based in Aledo, Texas (a suburb of Dallas/Fort Worth). Barton has admitted he cannot produce sources for many of his quotes but maintains that this is not important to his central thesis because they are “consistent” with the views of the Founders, that America was founded as a Christian nation and the separation of church and state is a farce dreamed up by radical liberals.

With his flamboyant patriotic attire and free expression of disinformation, he is the self-proclaimed scholar of the religious right bent on breaking the code of religious messages he insists have been embedded in our nation’s iconography. As Barton proclaims: Wake up Old Glory! I am an American. I am a Christian. I am a Patriot.

Damned if you’re not…