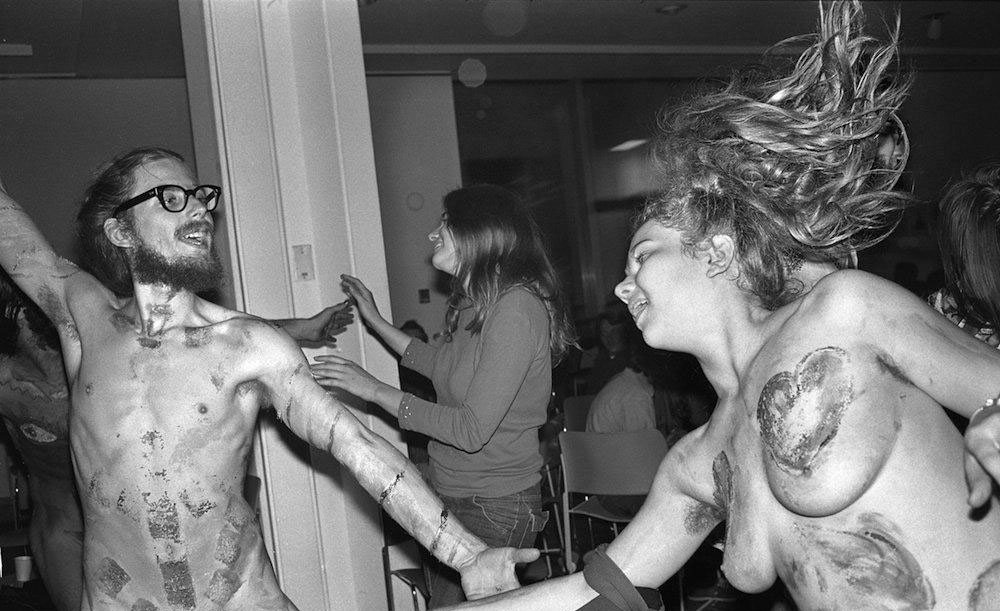 The California Institute of the Arts of the late 1970s/early 1980s was a giddy time: when the annual Halloween party was laced with psychedelics; when a grad student sprayed fake blood all over the President’s suit at the graduation ceremony; when a giant inflatable penis filled the courtyard and burst to everyone’s delight. Yes, those were heady times.

And yet, there was nothing so serious as those towering composers who attended the 1981 CalArts Contemporary Music Festival: oh, those composers, who frightened us all with their late-20th century modernist prowess, waiting with critical ears to hear the latest works by their daunted disciples at the student concert.

I was one of those students, preparing to unveil my epic song cycle set to the tortured poetry of Arthur Rimbaud. There was a tense silence that evening, the kind you’ll only experience at concerts of contemporary music. We waited for Charles Lane to emerge from backstage, the tenor with the silky voice who had been singing my oh so feverishly-romantic-art-school-music for the past two years. The anticipation was palpable. At last, the backstage door opened, and out came Charles in the most gloriously bizarre, cum Las Vegas review get-up. No one had laid eyes on this rippling, swirl of fabric, or even known about it – not even the accompanist nor me! There was an audible gasp from the composers as Charles took the stage wrapped in what we would later dub the “bumble-bee costume,” standing there unflappable, perfectly composed, his expressive, dreamy eyes oblivious to the stares that laser-beamed on his bare shoulders. My heart sank as I looked around at the gaping mouths. 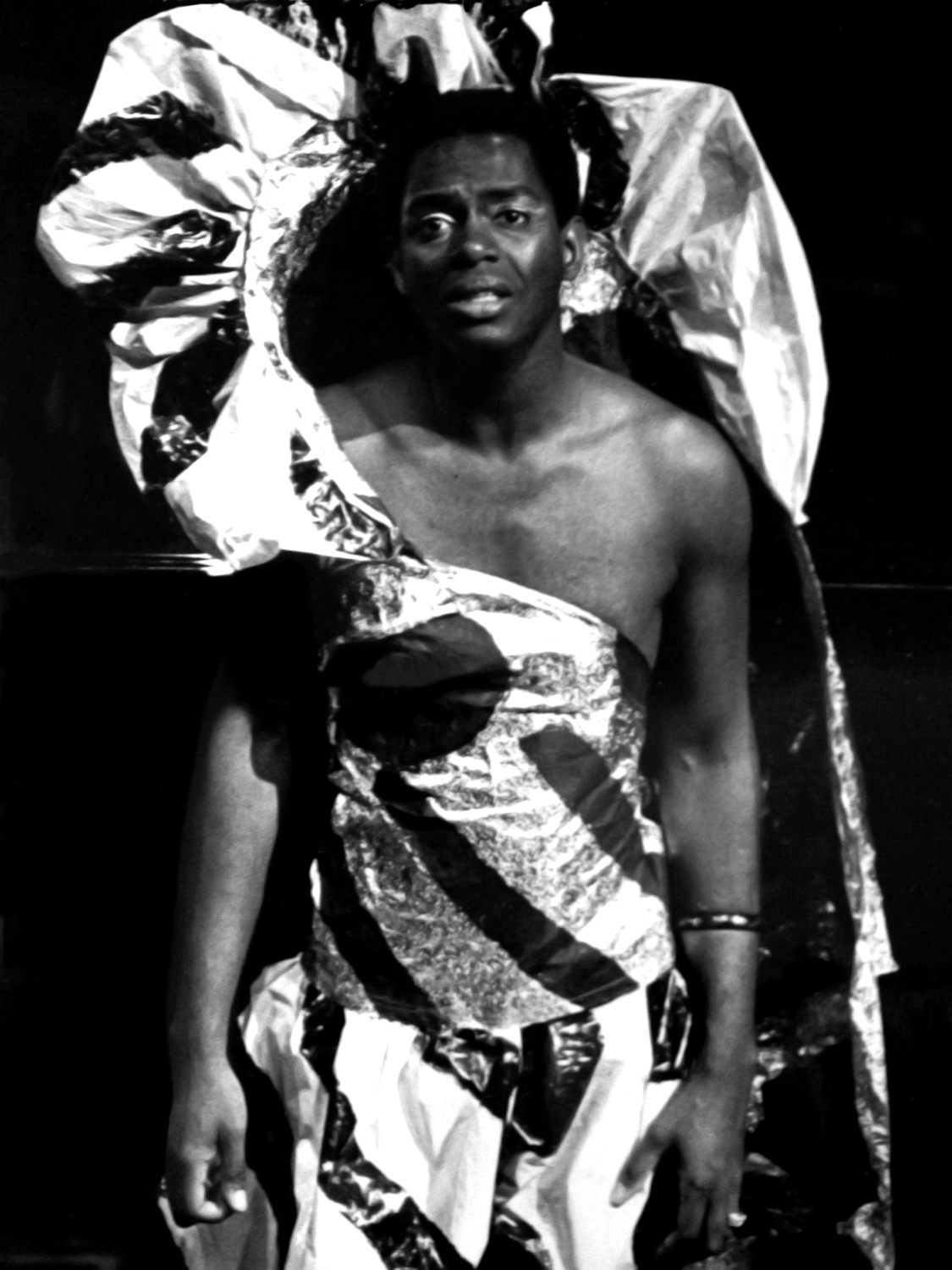 My epic song cycle lasted a grueling 45 minutes: Rimbaud and the bumble-bee costume, love and death and glitter and exposed flesh. Now and then there were a few quiet giggles and hushed murmurs from the audience, but otherwise a rapt, uncomfortable silence pervaded as Charles heroically made it through the last song. After a short, embarrassed applause, the accompanist escaped the scene of the crime as quickly as possible and Charles followed suit, both racing out the stage door. The lights came up, everyone in shock, not a word spoken. I bee-lined out of the concert hall and ran back stage to find Charles, but he was nowhere to be found, only the accompanist remained, swearing bitterly to himself. I ran off campus and headed directly for Charles’ apartment amidst the perfectly kept condos down the hill from CalArts in suburban Valencia. I knocked on the door, his roommate answered and said that Charles was upstairs in his room. I ran up the stairs and found poor Charles, lying there in his bed, sobbing hysterically, declaring with tears streaming down his face: “Randall, I am so sorry, I have ruined your career!”

Well, my career wasn’t exactly ruined that night, but years later, in the era of Lady Gaga, I wonder if perhaps we were just a little ahead of our time. The oh, so dreadfully serious contemporary music scene needs a good shot in the arm now and then, a gentle reminder that glitter and angst do work together to give a hilariously moronic shock to the senses. Even Arthur Rimbaud would have relished the look of horror that was unleashed on those unsuspecting composers of contemporary good taste.

That was what I learned in art school.