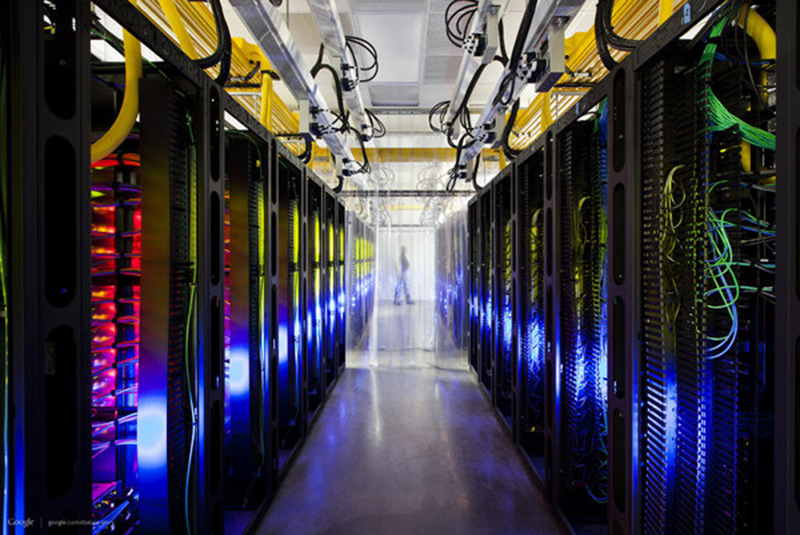 With recent revelations concerning the complicity of technology companies to join forces with the government’s spy agencies, the ramifications of giving up our data takes on new significance. We already knew that Facebook, for instance, was crunching our profiles, our likes, our group affiliations, and our online purchases for mega-profit. We already knew that Facebook, Google, Yahoo, et al earn the vast majority of their revenue by auctioning off our personal tastes and casual social interactions. But what we didn’t realize is the fine line between our social media interactions and government-military intelligence gathering. In the vast corridors and secret hallways of Silicon Valley, there are secret, virtual surveillance repositories, cyber-mailboxes so to speak, stuffed with our most intimate data, electronically transmitted by clandestine personnel from major tech companies that only government spy agencies are privy to.

Under the benevolent eye of Barack Obama, one would assume, or perhaps hope, that this covert operation is conducted carefully and honestly for our own protection against whatever evils lie out there in the world. But let’s not forget this program began under the evil eye of Dick Cheney: Obama essentially inherited a vast NSA-conceived spy operation that would boggle the imagination if we actually knew the real details. But what happens if the wrong finger is pressing the ‘return’ key on this ocean of information. What happens when those at the top no longer have the conscience of law and the constitution and whatever founding ideals we still cling to in America. It would make Orwell’s television-networked Big Brother surveillance operation look like reality TV. Imagine: as you innocently saunter through your Facebook page chatting away: every keystroke, every mouse press, every status update is monitored and collected in those underground server factories that could well be converted into cyber-gulags holding us hostage.

As far-fetched and futuristic as this may sound, recent news is a wake-up call to the potential of dangerous encroachment on our civil liberties. The power of the network is the power to connect us all, which is an extraordinarily utopian idea. But the network also has its dark, dystopic, Gibsonian side: cyber-spies quietly jacking into the system and tracking our every move.

What to do? Do we abandon our laptops in despair? I don’t think so. But remember: every time you give up your data, every time you share you that special moment, that sentimental photo of your cat or your three-year old, just remember, it’s all being archived and stored in some fluorescent-lit, air-conditioned repository for purposes we can only imagine. Let’s just hope they ‘like’ what they see…