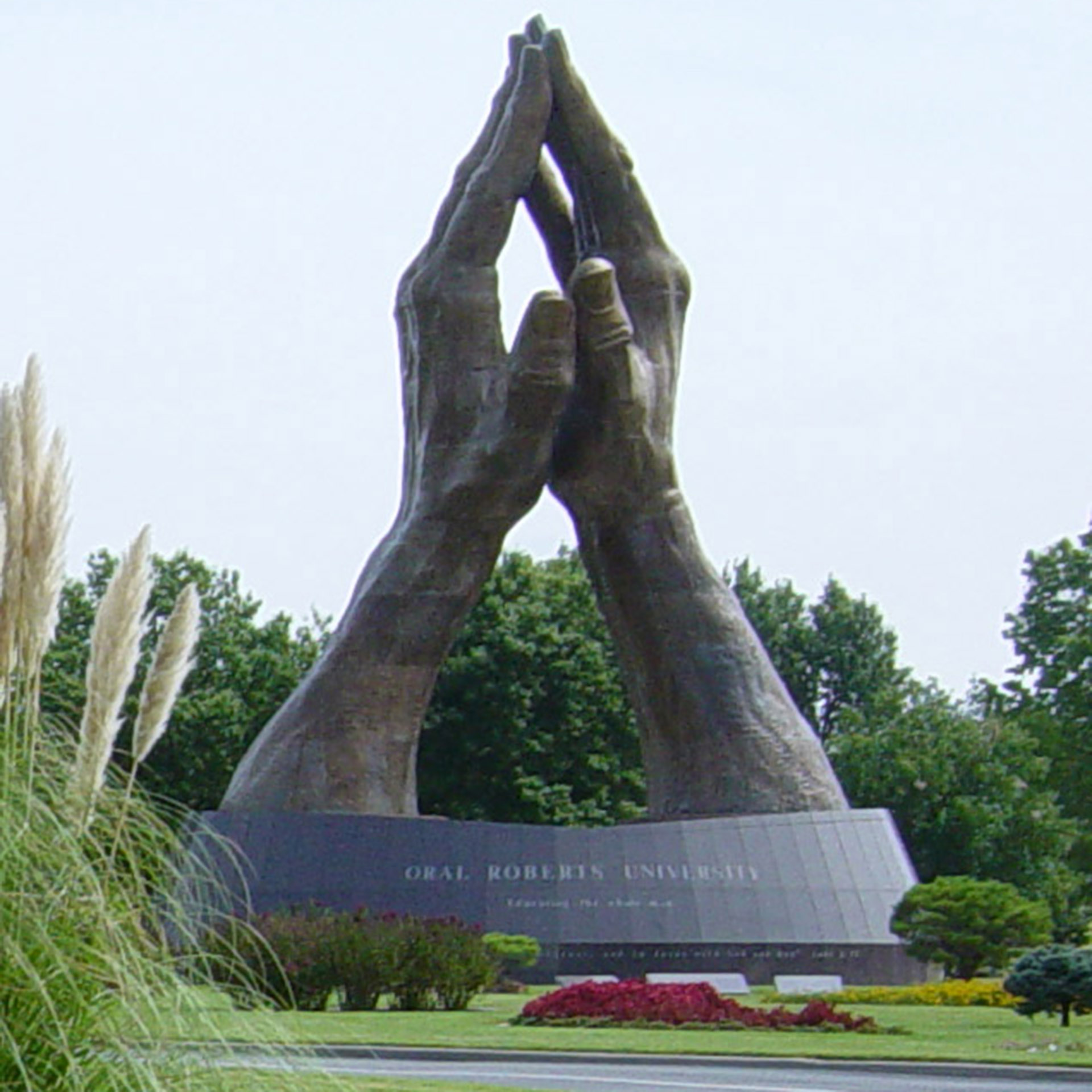 The whole campus looks like a metastasized 1960’s World’s Fair, or like a spaceship landing field from an inept sci-fi movie of the same period.

Next month I’ll see this foreign object with my own eyes as part of the Situational Tour of the USA Bible Belt.