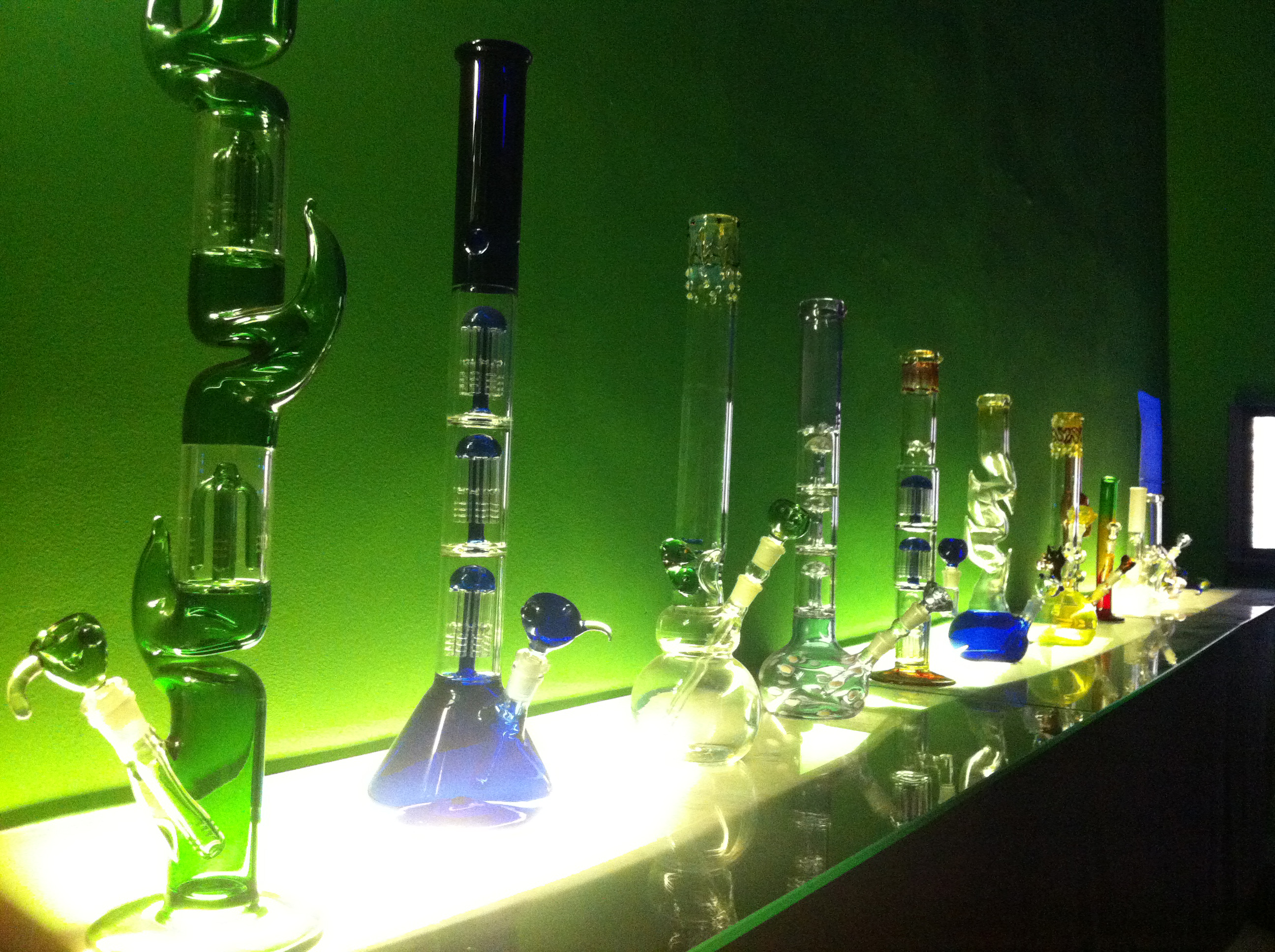 Artists will ultimately circumvent all systems of control. That’s what we do and there is no stopping it. You can try: establishing forms of censorship, rules and regulations, but by nature, artists do not take no for an answer. They revel in the possibility of subverting authority and will find every means, every device to do so.

In a show at the Museum of Contemporary Art in Shanghai, a small non-profit space situated right in the heart of People’s Park, that bastion of Chinese nationalism, subtle and not so subtle acts of artistic mediation are carried out right here in this unassuming private art space owned by a generous jewelry businessman from Hong Kong.

In show called Existence, curated by Wang Weiwei, the exhibition plays off of various aspects of the everyday human condition in a Chinese society that is evolving at the speed of light.  A group of emerging artists have been brought together who are are testing the limits of contemporary art, Chinese society, and the norms and paradigms that are rapidly eroding here in the political arena.

In work by Chen Tianzhuo from Beijing, he fabricates his own cosmology, a pseudo-religion that is mostly a secular hybrid of artifacts and media strung together imaginatively and precociously. It’s a kind of Chinese Wayne’s World, a basement hideaway of black light, psychedelia, day-glo Gods, and a row of impressive bongs. While the artist mockingly preaches against drug use (“We do lifestyle, not drugs”), he openly provides detailed instructions for smoking Marijuana. That a work like this can be exhibited in a government park in the heart of Shanghai is testament to the changing tides here in China, and the ability of artists to fly, teasingly and unabashedly, under the radar.