It’s a sight to behold, the absolute freedom and chaotic energy of pixels set loose. 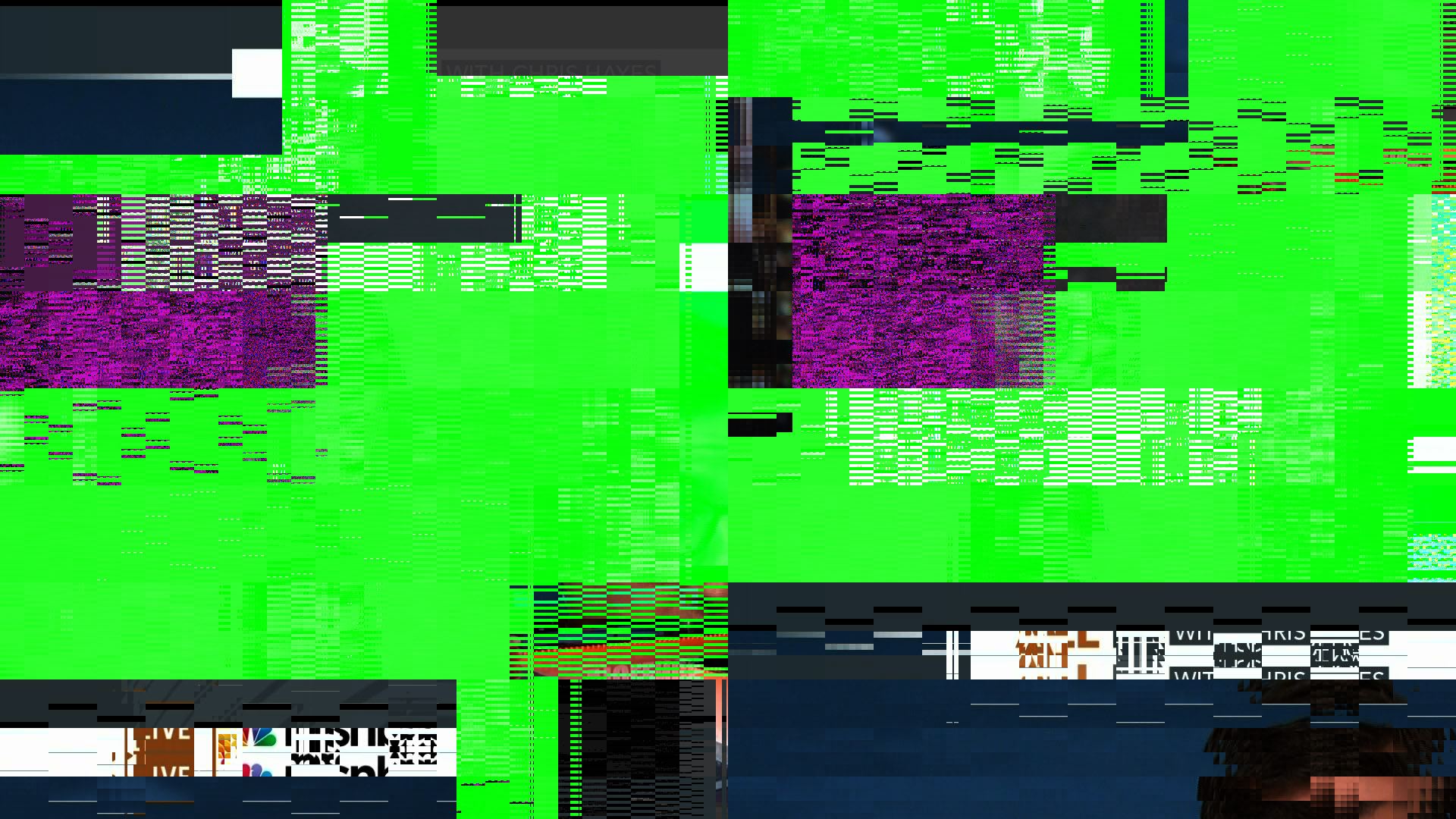 It’s pure seduction: the way in which the information moves from one place to another, the raw material of the representational, broken down into its primordial, fractured state. As the essence of information visualization, it claims its own organic consistency, the speed and velocity of geometric shapes move in all directions, scattered across the digital space.

It’s a sight to behold, the absolute freedom and chaotic energy of pixels set loose. It’s an extreme state of indeterminacy that is liberating. Why, who knows? It is so unlike the physical world we know, it is its own world, an alternative universe that thrives on electrical impulses and invisible vibrations that excite the imagination. It doesn’t mean anything, but we know it is alive and significant, a force that stretches and transforms our sense of who we are. This is something well beyond mental recognition, this is something we can’t describe or even simulate without subjecting the materiality of the virtual to algorithmic permutation. It is something that originates from a purely mathematical idea, it comes from the abstraction of numbers and their arrangement in patterns we can’t predict.

Unlike natural phenomena in the physical world we absorb, recognizable and familiar, this is alien, it is not from the known world, it is entirely made from artificial construction. This is the materiality of engineering and computer-generated thought, which perhaps can only be traced to the brain as its source of manufacturing. Yes, these are digital disturbances that derive from the brain, the manifestation of neurons firing, ideas that are not yet knowable. These disturbances activate the space where we think. They ripple across the screen like a scan of intelligent brain waves.

Even more stunning than nature, it’s where nothing is real, if that is possible.