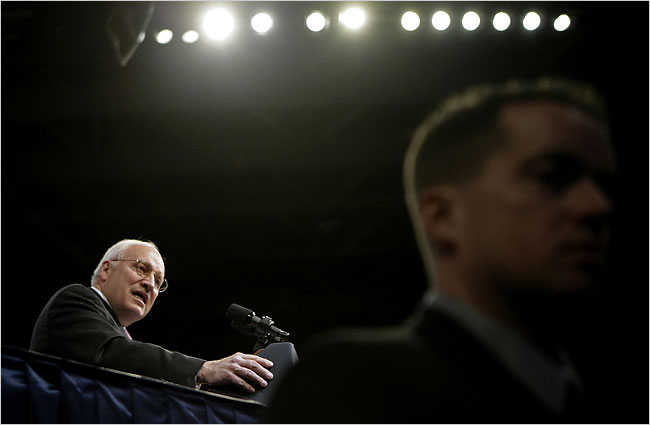 Cheney is working on his memoirs to explain his convoluted position, his rock-solid position, his pseudo position: that he was protecting the nation. This position was one not based on rational thinking, or fact, or reason, but rather, that he had been seized by an all-consuming fear. 9/11 had frozen him, and the effect embedded itself into our reality for the first decade of the 21st century.