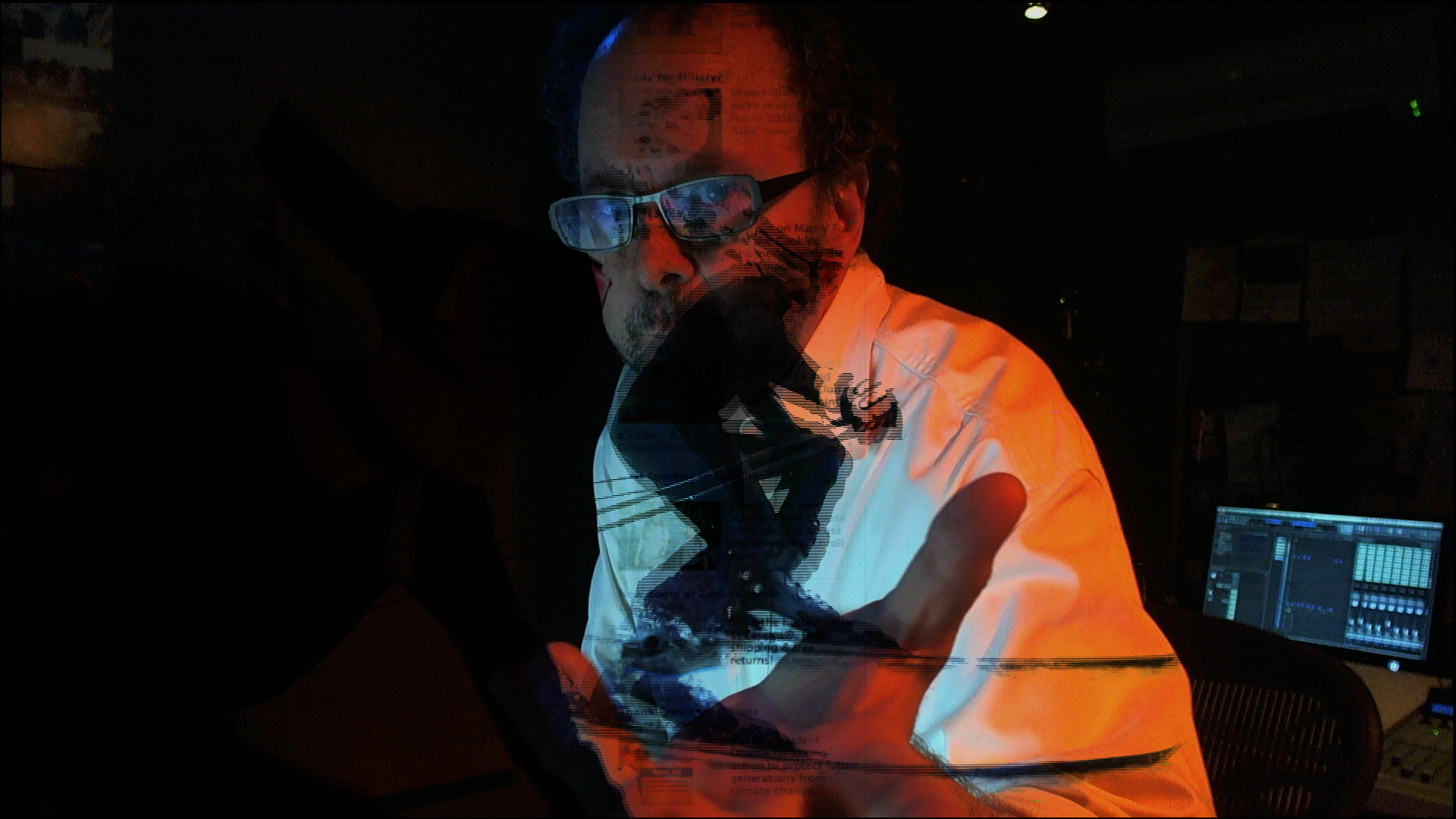 My open source studio is one of pure invention: you never can tell where things are coming from, where they are going, or even what they are. If this is the co-mingling between the real and the virtual, well then, perhaps it is longer matters what things are. You simply bring them into existence in this mysterious 3rd space of abstraction. Nonetheless, this invention of things otherly, ephemeral and abstract, is one of pure creation and play. A laboratory of invention. No longer fixed or dependent on the rules of the known world, here you can just make things up as you go.

This is what the dream of multimedia was supposed to be all along! Since the beginning of the known world, artists have used sets and galleries and miscellaneous sites to stage events or situations that simply couldn’t happen in the real world without the invention (or intervention) of some form of stagecraft. Of course, this alteration of reality is what the online medium is all about: when things don’t exist in the physical space, you make them up. 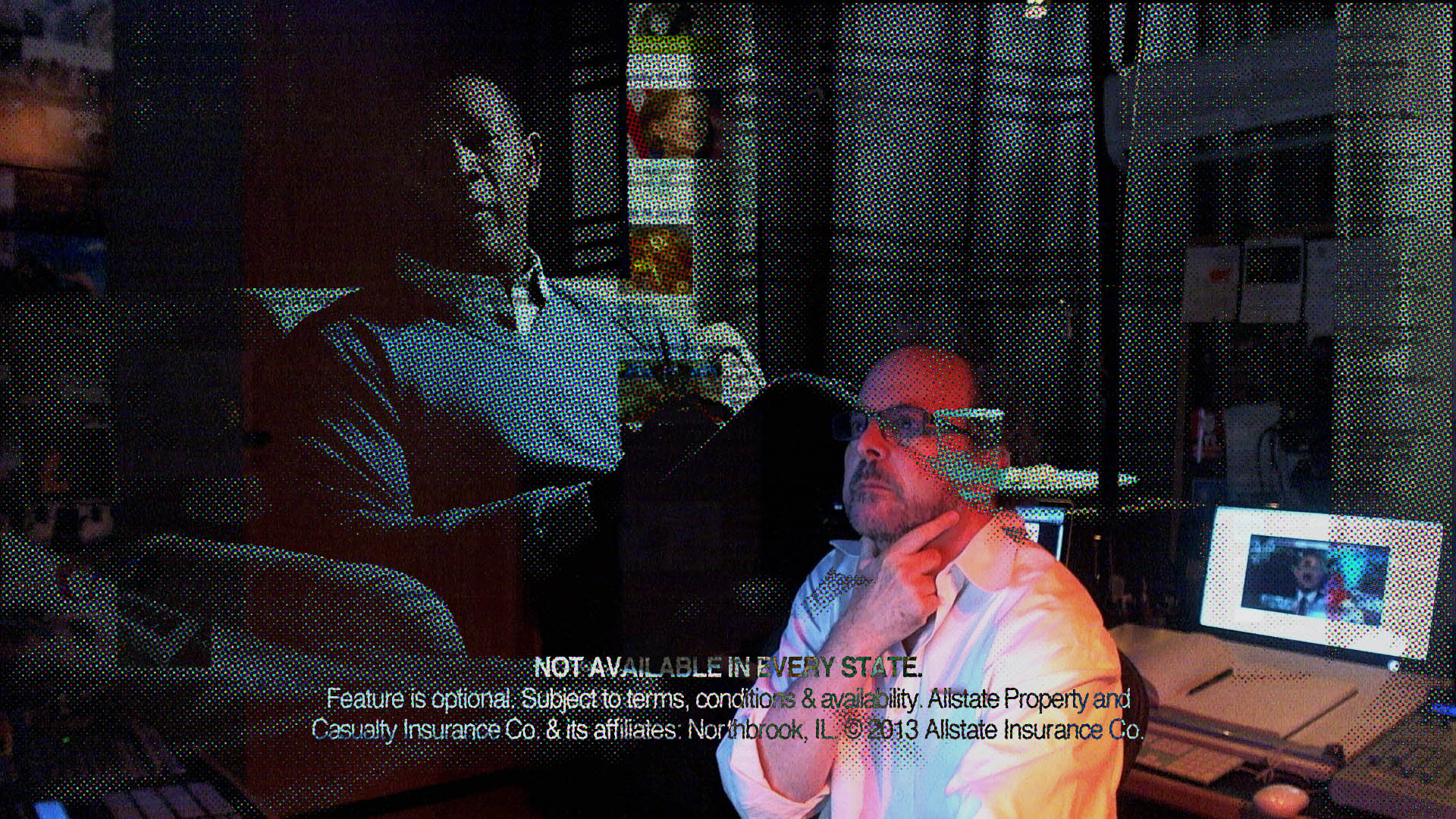 The third space of the open source studio is something else all together. The studio is only the beginning point: it is more like a launch pad for traveling through time and space, inhabiting mediated worlds we usually view as outside observers. In the open source studio, I have gained entrance to the media space. Why you may ask? Is it a voyeuristic mission? I don’t think so. Really, it’s just my work. It’s what I do: studying the effects of media, entering directly into the trajectory of a hypnotic messaging system, so I can return to the “real world” and document the experience. Just like this.

And why do I put quotes around “real world?” Well, because after you have traveled enough times between the 1st and 2nd spaces, you begin to occupy the 3rd space without even knowing you’re there. The two not so distinct worlds of the physical and the virtual become entangled in your consciousness such that it is impossible to tell where one begins and the other ends.  There is no longer separation between that which is real and that which is not:  in a nutshell, this is the definition of the post reality. 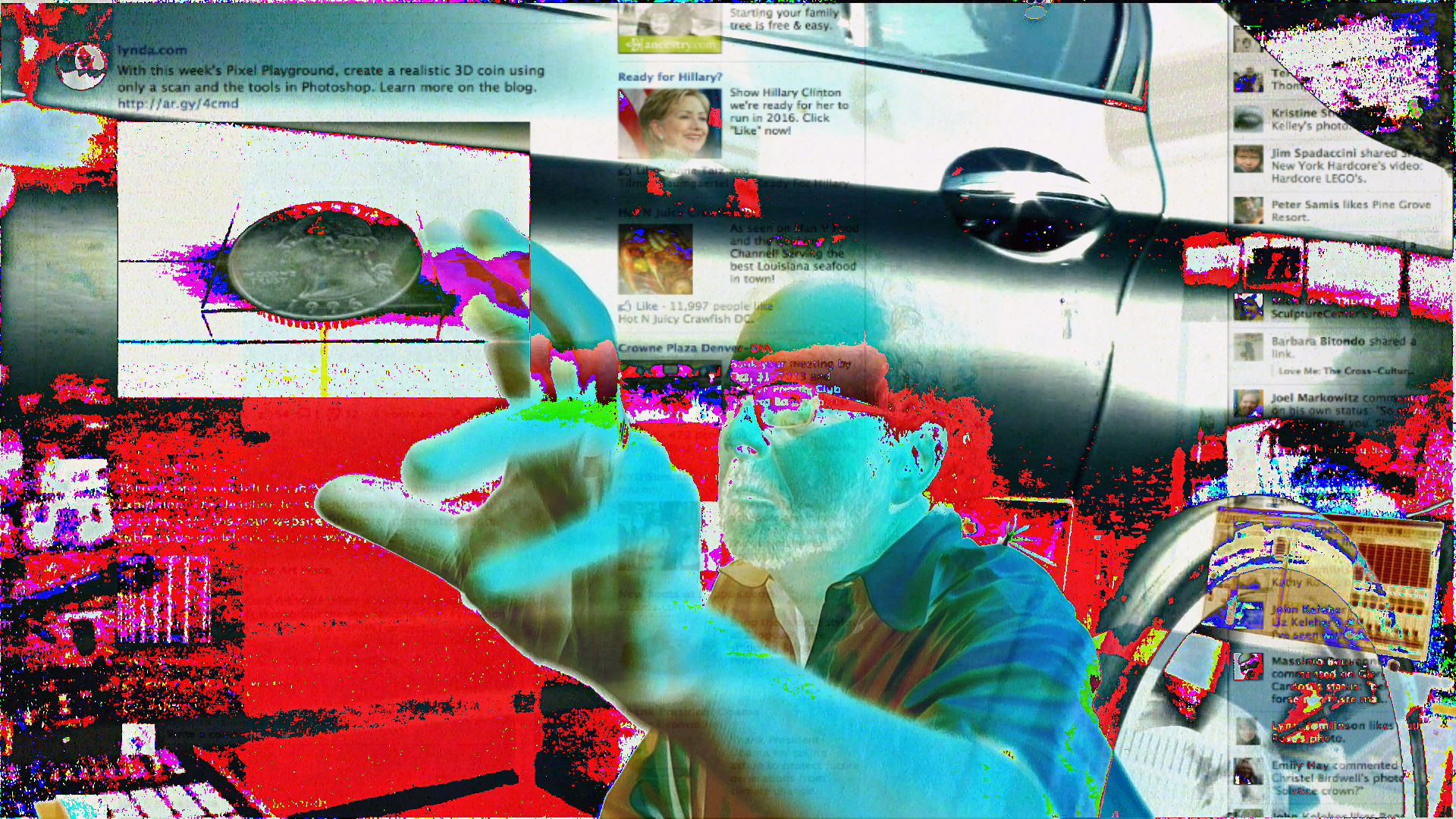 In the post reality, you might think you can grab quarters out of thin air, but well, think twice. Or maybe three times. Reaching out in the 3rd space is like reaching for the stars, mostly unattainable, but worth the effort. I guess I am kind of a cybernaut (a very old and tired 90s term), but what else describes someone who journeys into the otherworld of the digital. And contrary to the idea that a cybernaut ventures where others don’t, we have already landed on the “cybermoon,” we have already colonized this seemingly distant world.

The other side of the digital divide may seem remote, but it’s not far away at all: it’s here and now and what we do without exactly knowing we are doing it.