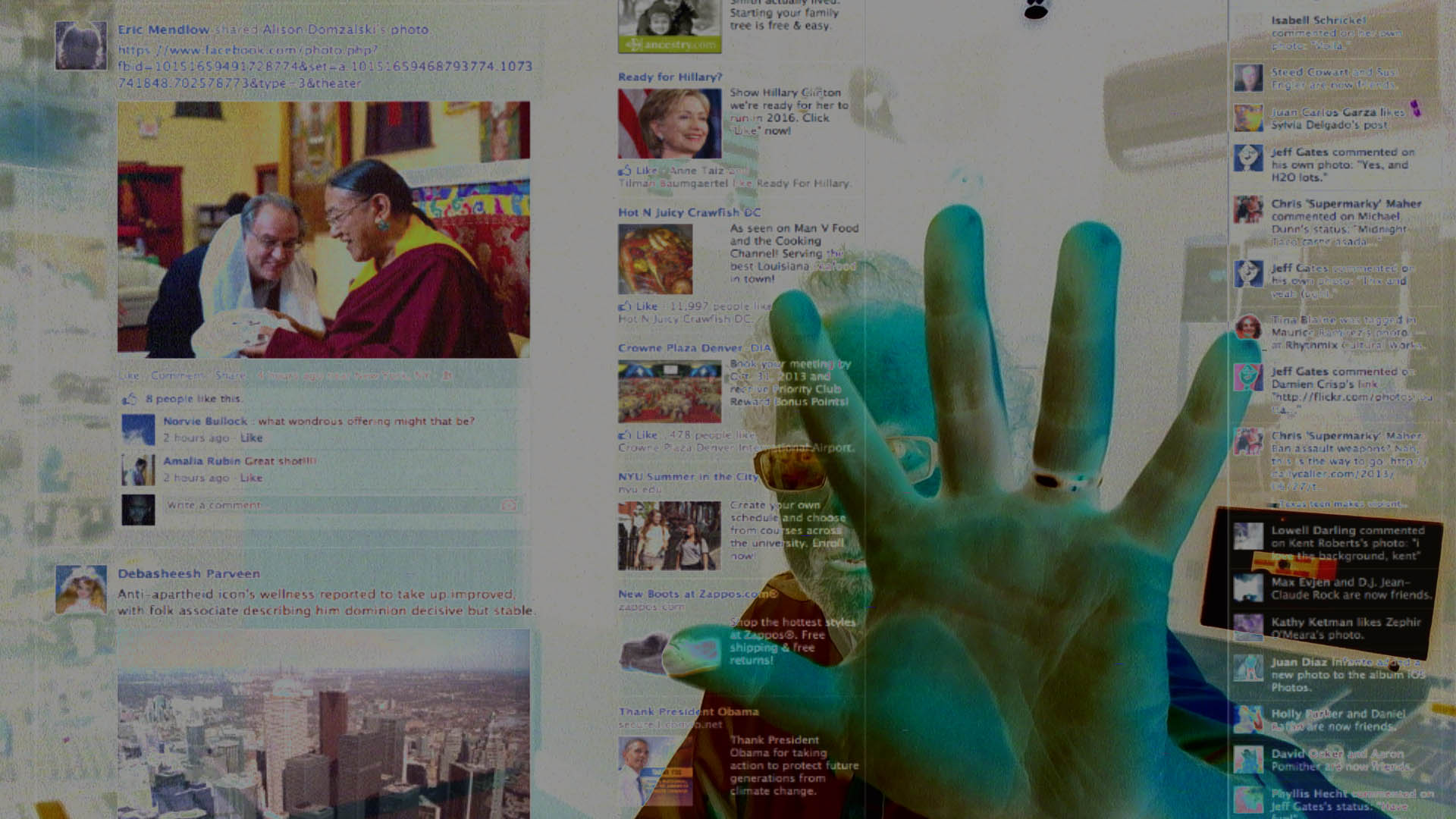 At the center of the post reality condition is an absorption in the effects of our daily dose of media. We don’t even know whether it’s addiction or nourishment, entertainment or work: it’s impossible to keep track of the dosage and its significance. Media has infiltrated itself so deeply into our everyday lives that we hardly know when its on or off. It’s a wide-open running faucet that flows and flows into our ears and eyes, unmonitored and unfiltered.

The question is: in our everyday consumption of media, what are the implications of exposure to its effects? And what exactly do we mean by media? Or its effects? There are so many unknowns, unanswered questions, it would be impossible to grapple with them all in the short span of this post.

But an understanding of the word “expose” is the first step: it’s the all purpose utility word for how we might challenge and embrace the elusive nature of our constant exposure. The verb expose can express so many things: an action we allow; or the action of light on film; to lay open to danger; to make known; to reveal a wrongdoing; to exhibit for viewing; to bring to public notice; to divulge the identity of; to attack or critique; to introduce. All of these meanings suggest exposing is the act of bringing to awareness.

Exposing the effects of media is to bring to our awareness the varied qualities of the media experience. This can be a critical understanding, but it can also be a seduction into immersion. It can go in any direction or all at the same time. This is precisely the artist’s tact: to raise an awareness of a condition by exposing the viewer to its effects. It is all about a visceral realization: direct contact. It is not an abstraction, it is the thing itself, it is the actual engagement of the effect as means to illuminate its presence.

If this seems like a non-explanation it is. To fully come to terms with this exposure, it is necessary to situate the artist, the participant, and the viewer in an active, mediated, dialogic space, where the speed and velocity of the effects of the media experience are not explained, but rather, exposed: visceral, visible, tangible.