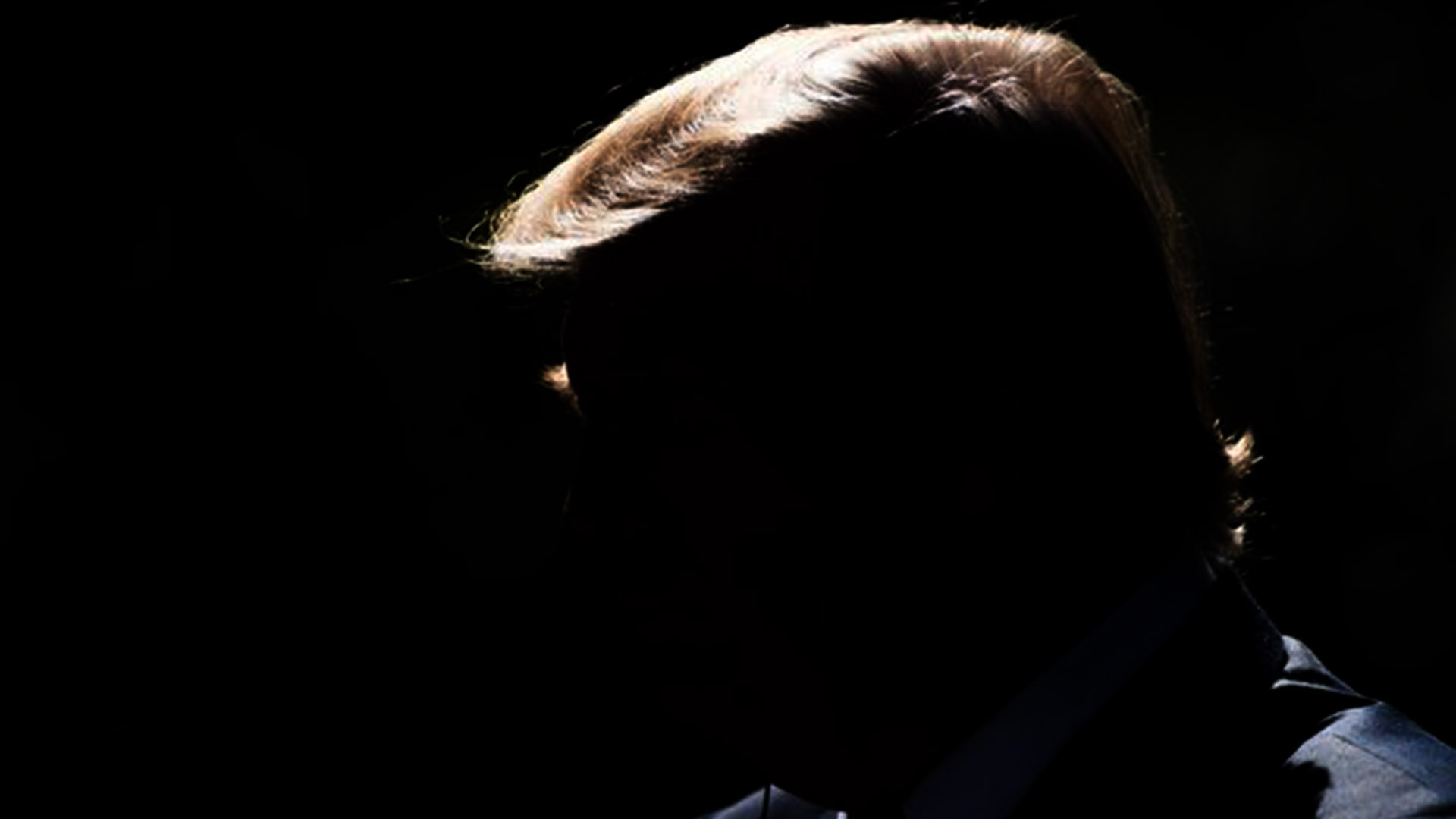 It’s not just TRUMP who is on trial, it’s EVERYTHING, as we bear witness to this epic slide into the heart of darkness. The televisual spectacle of the Impeachment Hearings, the scaled up amplification of partisan rancor that puts Watergate to shame, has been the greatest court room drama of all time, revealing every crime imaginable against the democratic system, and for that matter, humanity itself.

Yes, our very humanity is on trial in the heart of darkness. All of the core principles that make us human & civilized under the banner of the constitution – democracy, reality, idealism, and truth, are all hanging in the balance, and all at risk of being blown up before we make it to the dramatic arch of the 2020 Election Denouement. Everything we believe, feel, know, and aspire to – ALL up for grabs – in this heart of darkness.

And so whether or not the Impeachment leads to TRUMP’s conviction is hardly the issue, there is so much more at stake. It’s what TRUMP stands AGAINST: the core principles of the foundation of the constitution, the rule of law, and for that matter EVERYTHING we have been taught to care about. Let’s break down the core principles into four essential arguments that lie at the dark center of the Impeachment trial, the principles that now seem like nostalgic yearnings of another faraway time and place:

(1) Democracy vs Authoritarianism: The Manchurian SPELL cast by Putin has hypnotized TRUMP and his Republican cabal, provoking them to literally smash our system of democracy by masterminding an illegal, Russian-style, authoritarian vendetta against the Bidens. Yes, TRUMP the deal maker concocted the so-called Boltonian “drug deal.” No better yet, let’s call it for what it is: – THE DEAL WITH THE DEVIL – using the powerful leverage of the top echelon of the US government to trade arms for dirt, corruption for anti-corruption. This is nothing less than the dark art of an Authoritarian, strongman, diabolical shakedown aimed at a political leader desperate for American legitimacy.

(2) Information vs Propaganda: Once upon a time in America, truth of information was considered sacred to the notion of We the People. Not that there haven’t been plenty of divergences and lies (ie Watergate, Iran Contra, Monica, Iraq, etc.), but generally speaking, there has been a firm belief in factual communication as essential to representation. Since the rise of FOX, the now de facto communications office of the White House, the anchors (or shall we call them the three amigos: Tucker Carlson, Sean Hannity, and Laura Ingraham) nightly conduct wild entertainment-propaganda sagas for the base, weaving intricate conspiracy webs and righteous take-downs, grinding the news into pulp fiction.

(3) Idealism vs Cynicism: And what about that old-fashioned American bygone spirit of idealism, woven into the constitution by the framers, those heady dreamers and determined heroes, who risked EVERYTHING for a revolutionary break from the rule of the British. In the Impeachment Hearings, we find that idealism most strongly defended by the so-called “deep state” warriors who have inconveniently placed themselves in TRUMP’s way as he executes his machinations. This idealism is being systematically replaced by a dark Republican cynicism who demonstrate an angry disdain for anything that smacks of the rule of law, wisdom or logic. Just imagine: attacking Lt. Col. Vindman, an Iraqi war veteran, for wearing his uniform and medals while testifying, or better yet, haughtily interrogating foreign service officers for attempting to follow their diplomatic duty to protect national security.

(4) Real vs Fake: And finally, as we enter even further into the heart of darkness, where all notions of what is real and what is fake, what is truth and what is fiction, what is fact and what is cooked up, dissolve into whipped-up conspiracy theories that fly in the face of the findings of the entire American Intelligence community. This reality assault is executed through the weaponization of social media and Big Data – the creation of a minefield of lethal social-psychological digital IED’s – beginning with the TRUMPian Twitter Cannon that delivers ordnance intended to distract, confuse, disrupt, and sow absolute chaos with over 67 million followers.

And there you have it: America’s tribulations on trial, which threaten the moral core of who and what we are. The Impeachment will most likely end without a conviction, but this is subservient to the principles that are at risk, a far more perilous outcome for the future than the mere elimination of TRUMP. XTreme TRUMPology has a tight noose around the neck of the Republican Party, as politically self-serving interests become status quo and take precedence over what is constitutionally required of We the People.

We are seriously in trouble. Everything is on the line when you realize that all we have is an Idea, a shared belief. As Benjamin Franklin said, you have “a republic if you can keep it.” It’s that simple. Forget about the Impeachment, the results are a foregone conclusion. The TRUMP SHOW is far more dangerous than a media blitz of reality tv intrigue and scandal. It is a wrecking ball specifically designed to destroy ideals and values, rip the country to shreds, and tear out its heart.

That’s what’s on trial in the heart of darkness.