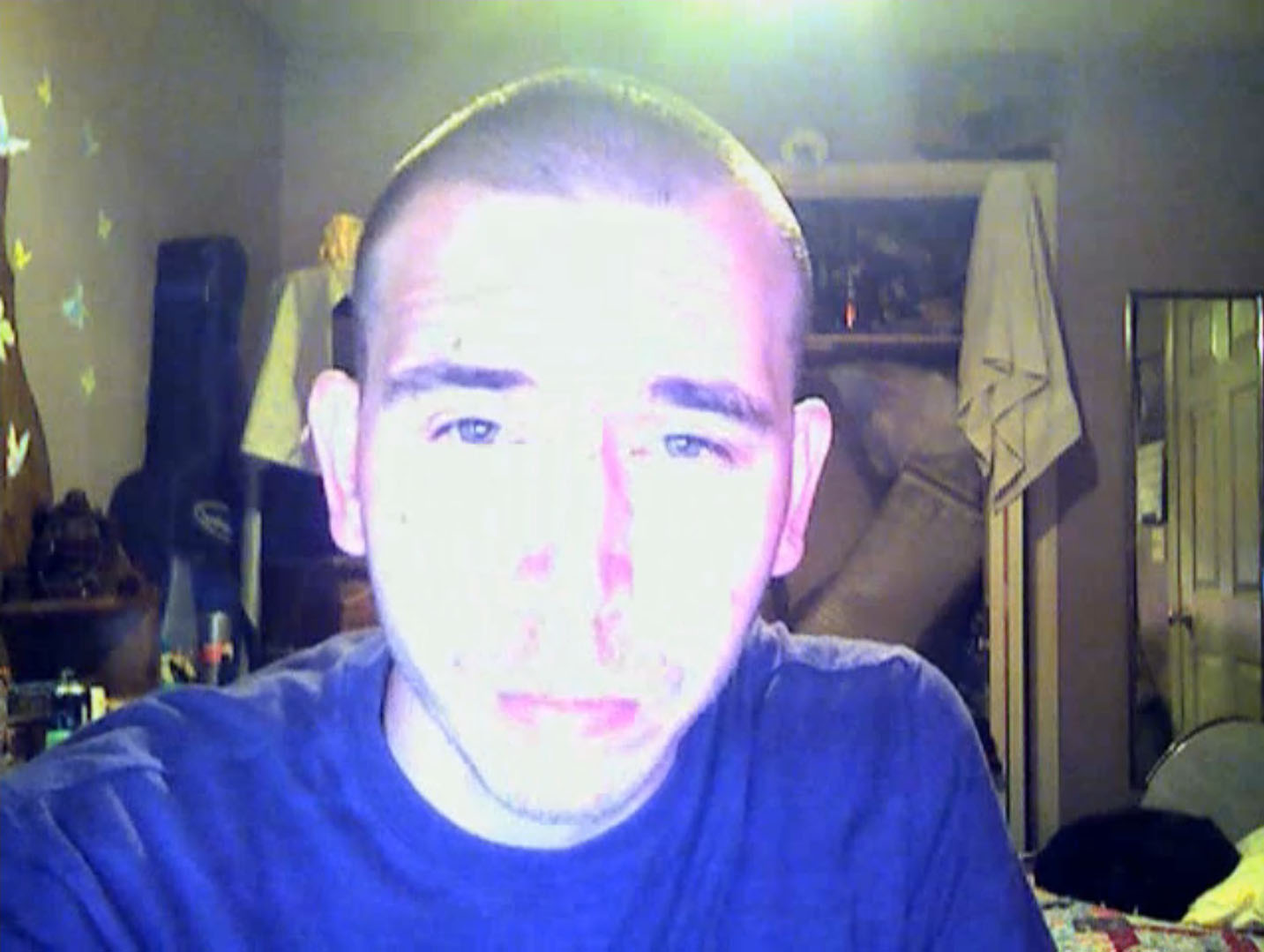 By everyone… for no one… everyday: is this the declaration of meaninglessness assigned to the present-day glow of the Network? Is it a cruel condemnation of those individuals whose feeble existence depends on reaching out for a tiny kernel of telematic engagement amidst the desolate emptiness of their everyday? In fact, are we all but naive pawns tricked into the utopian glamor of global connectivity: hopelessly stuck in the illusion of operating our very own channel, each of us a self-made pundit, tirelessly broadcasting from behind a seemingly powerful web cam? 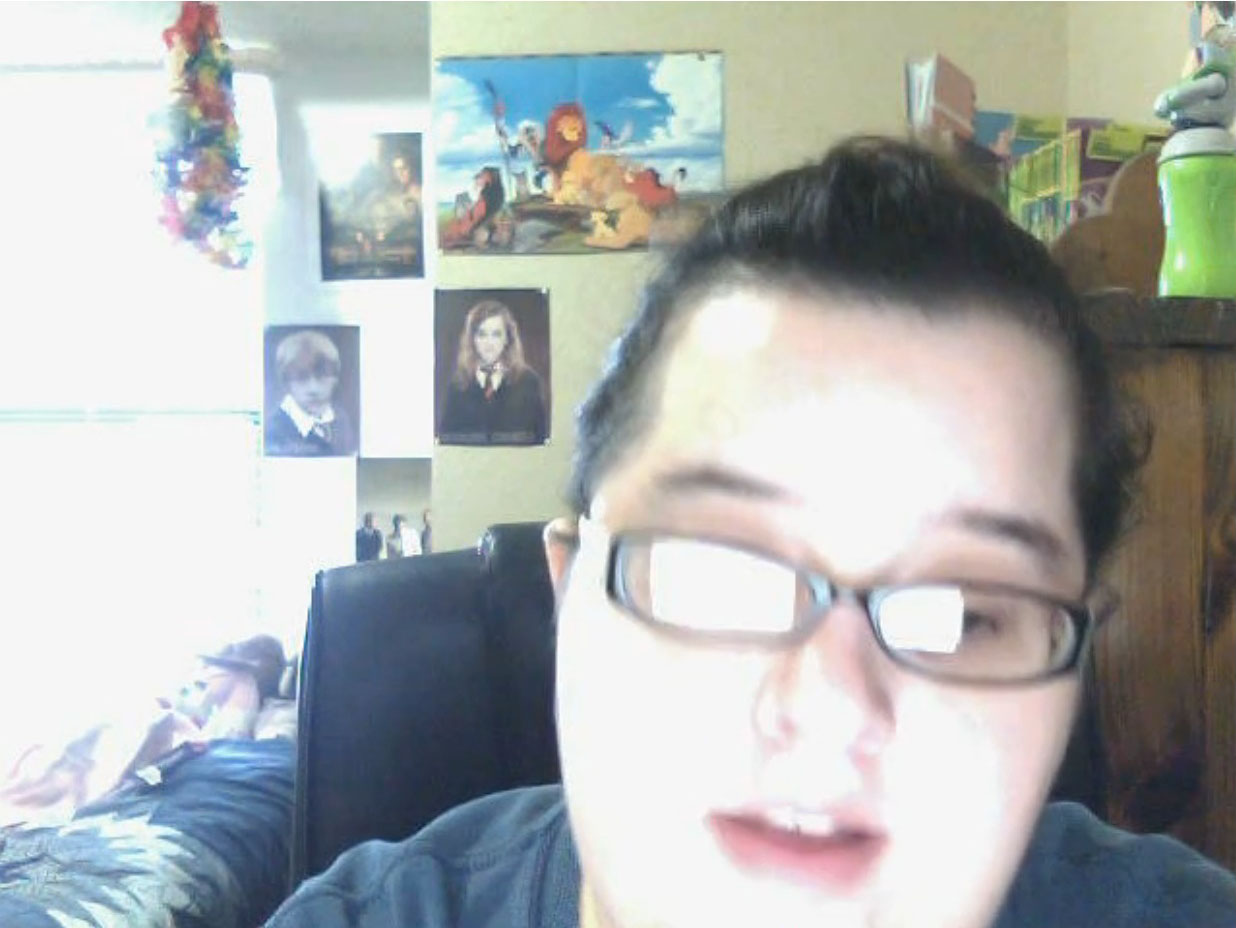 Eva and Franco Mattes, enfant terribles of net art and now godparents of the digital natives (they set the stage for the erosion of privacy long before the emergence of social media), have been exposing all aspects of the digital life – the embarrassing, the narcissistic, the fearless, the gross, the voyeuristic, the insipid, the heartless, and the just plain stupid – revealing the underbelly of our hyper-connected lives. Last Friday, their latest work, By Everyone, For No One, Everyday, opened at Postmasters Gallery in NYC, drawing a cynical view of the fantasy of sharing and other seemingly hopeful, empowered acts of crowd sourcing.

They ask: is the act of online sharing or the distribution of stories or the yearning for going viral or even the desire to become a celebrated media artist just the cruel hype of those bent on profiting from our collective gullibility?

I ask: are even the artists themselves guilty of a cunning act of subterfuge in their ironic display of social networking? 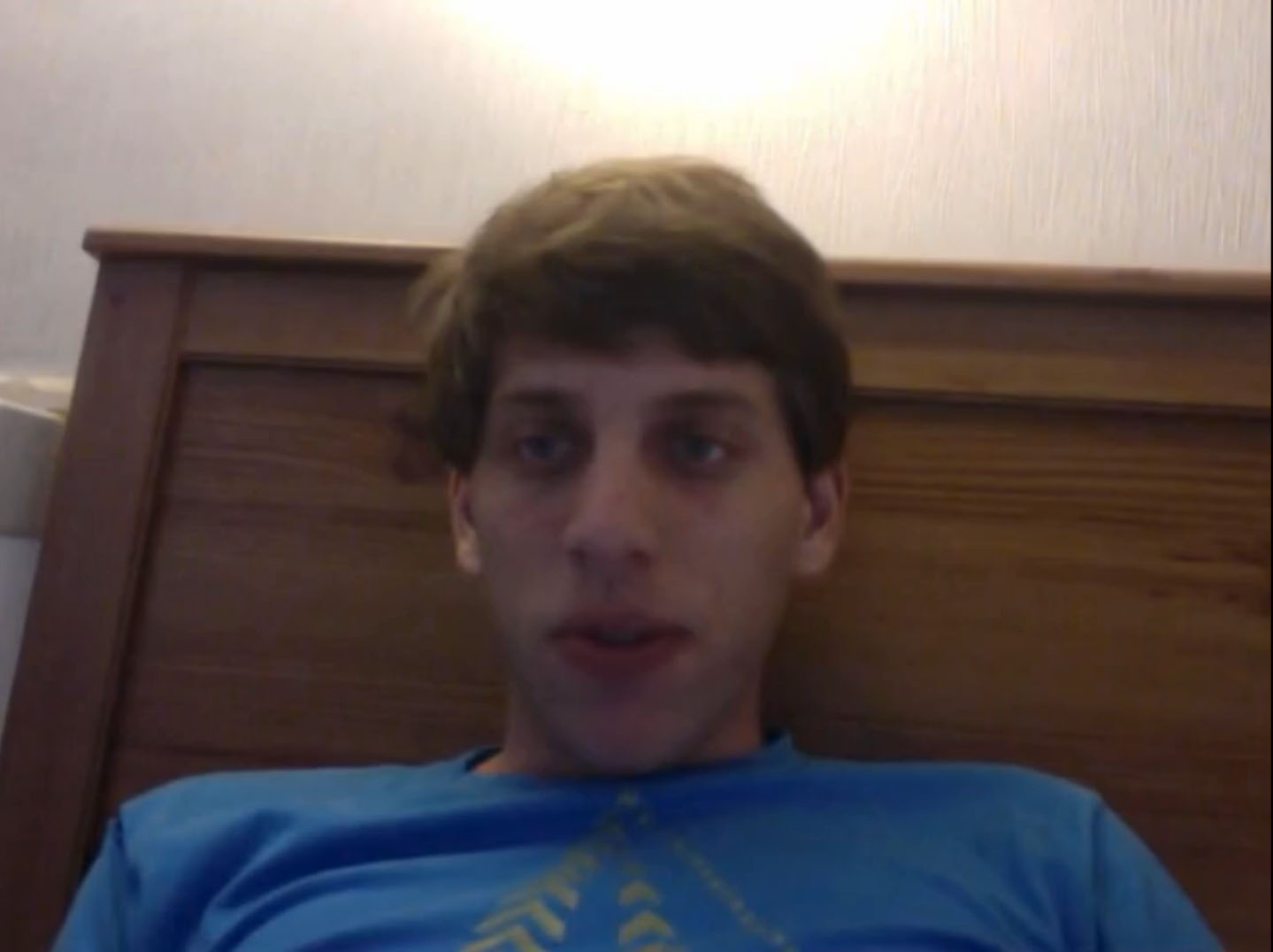 “We find so many images online that is becoming hard to establish if an idea I had is mine or if I saw it on the internet and forgot it. Sometimes, among them, you see an artwork you wish you had done (or you think you had thought). So we decided to contact the artists who made those works and buy the idea from them. We do not buy a physical work, but the concept behind it, to be able to produce copies – or versions – of it, as if that idea had been ours.” – Eva & Franco Mattes 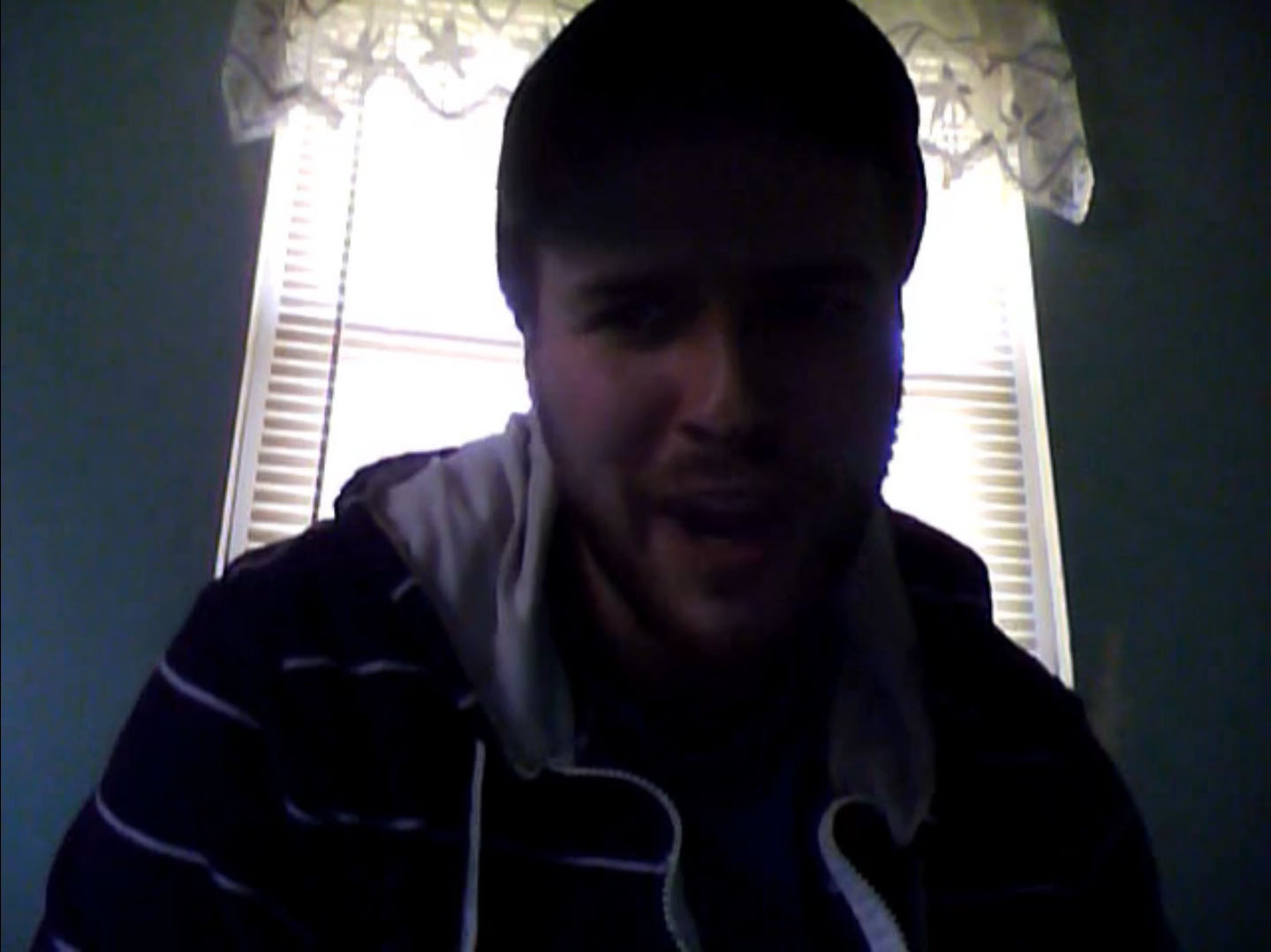 The show at Postmasters is the continuation of an idea that Eva and Franco have explored over the years (when they aren’t giving up their own data), in which the artists have either purchased, stolen, appropriated, or simply consumed the work of others, an exposure and erasure of the dissolving boundaries between the bought and sold, open source and proprietary, public and private, lost and found, real and virtual: a critique of the essentially lawless nature of Internet property laws. But in By Everyone, For No One, Everyday, there is also something else going on…

In Random Acts, for example, “a new series of webcam performances realized by paid anonymous workers” will be published throughout the exhibition, thus giving the “paid off,” unwitting artists entré to a prestigious show in a premiere NYC gallery. Or in The Others, “a slide show of ten thousand photos appropriated from the personal computers of random individuals,” (in other words stolen), are combined as a sequence of images that range from the everyday to high drama (exactly what we see online everyday). The Others are the lost images that accumulate endlessly in so many countless Websites or social media feeds, virtually unseen, but now brought to the glaring light of the public eye by a radical shift of proximity from the hopelessly unknown to the keen, critical eye of the art world gaze. 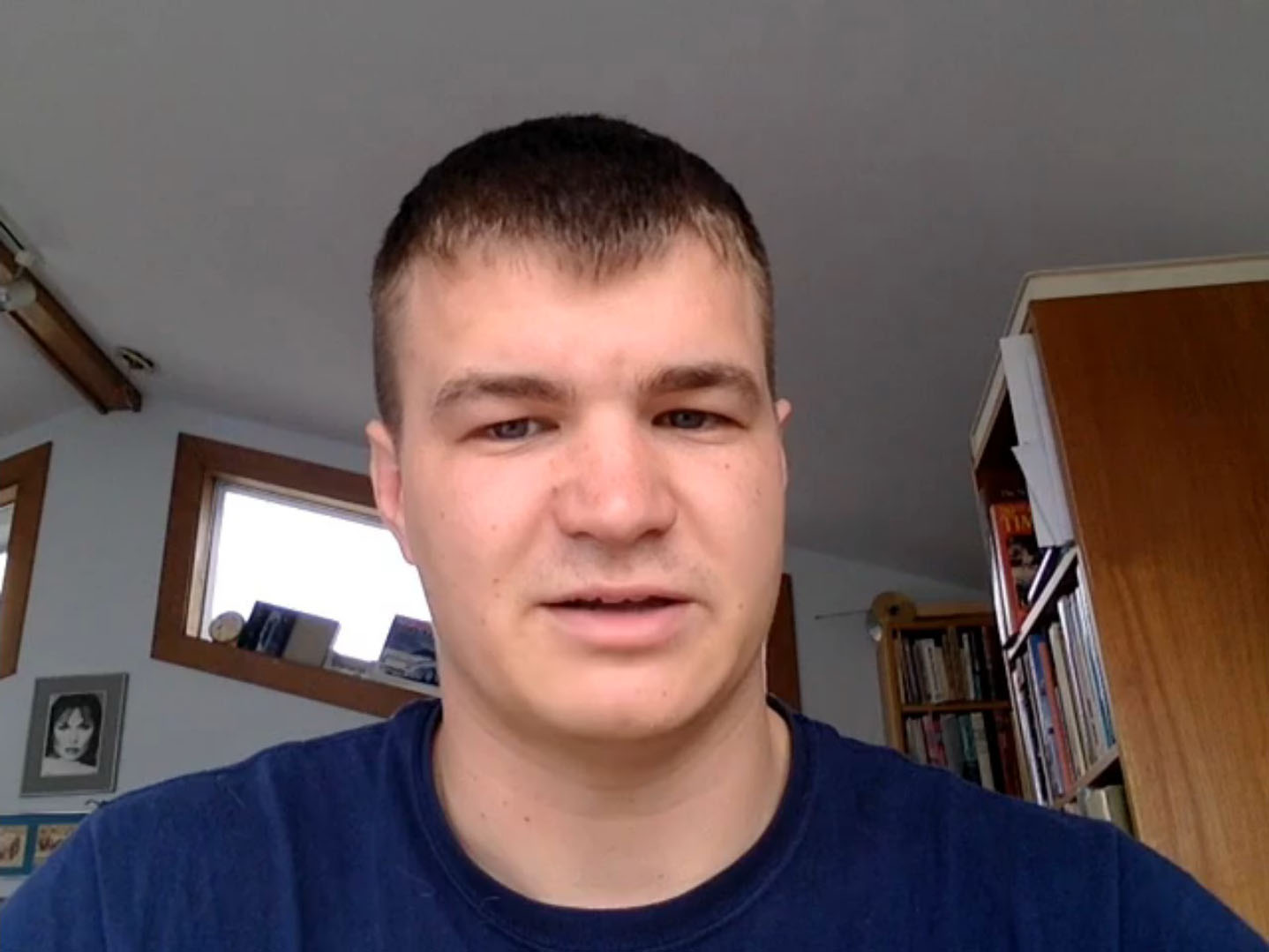 Is this a gloomy act of cruelty? Are the artists staging the ceremonial prosecution of those eternally bound for obscurity? These are questions the artists bring to bear, force us to consider, in order to disrupt our happy illusion with the promise of the Net. Eva and Franco bring to us the everyday, the anyone, those who are destined to create for no one.

And here they are: the “many-to-nones,” the workers, earnestly reading the press release for this show: