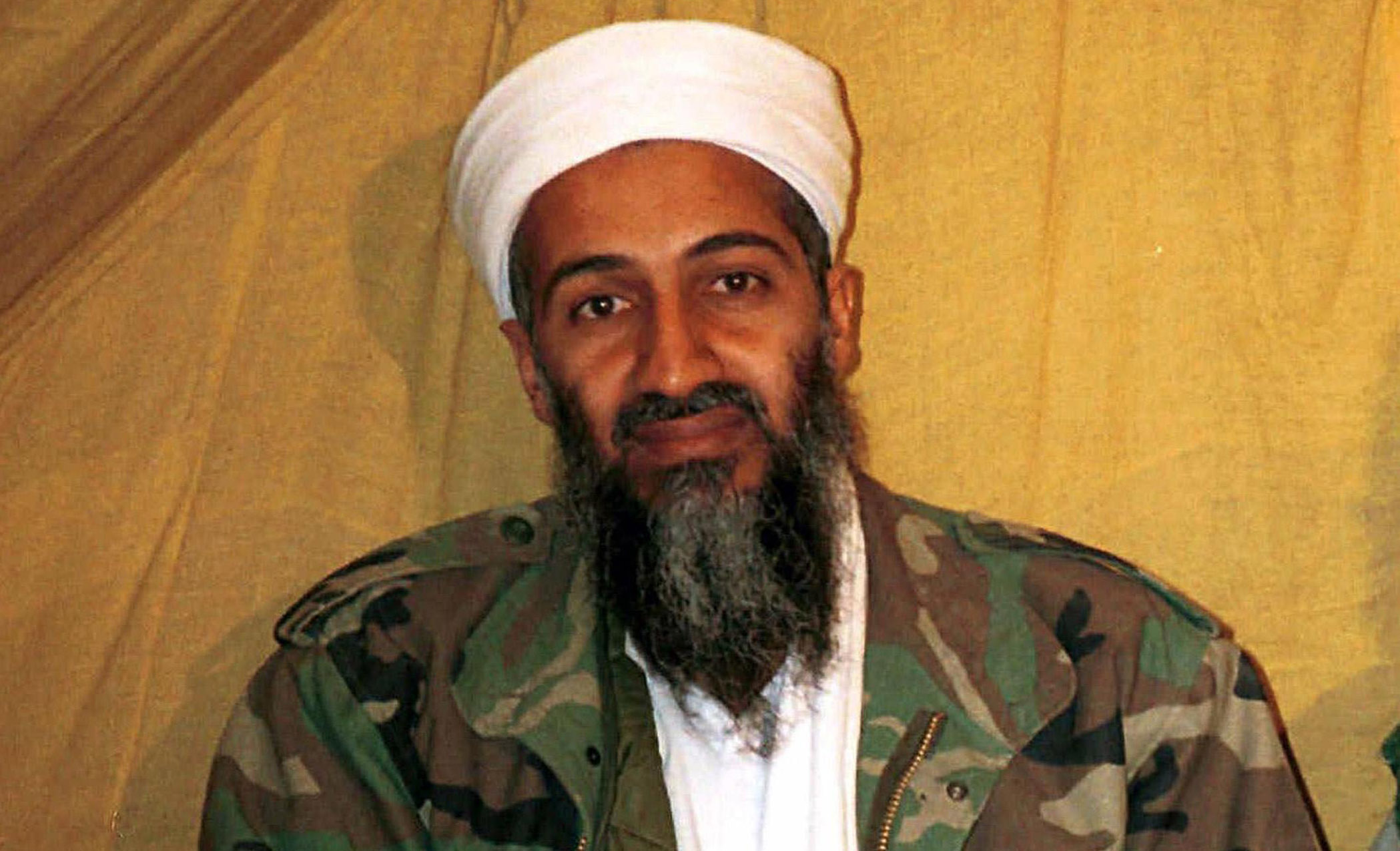 On the eve of the 6th anniversary of September 11th, The War between the Gods rage on, a Holy War between East & West, a War played out in the Theater of Salvation for those who yearn for eternity from the fires of Apocalypse. Osama Bin Laden and George W. Bush, the two chief protagonists at battle in their fundamentalist Jihad, have locked Horns around dangerous ideologies centered on the idea that the Great Struggle is the sure path to Heaven. Each is blissfully confident in their knowledge that the other is doomed: there is not even a crack of light here for discussion. Only the path of destruction, attack, reprisal, terrorism, bombs, insurgents, surges, and war.

Perhaps one day the two will meet up in their Eternity, where they will have plenty of time to reminisce and ponder the havoc they had created on Earth. But meanwhile, we, the rest of the Civilization of Man, sit back for the next video to come out on YouTube, or the next televised speech on CNN, in order to catch the latest installment in this mad dash to Eternal Oblivion.