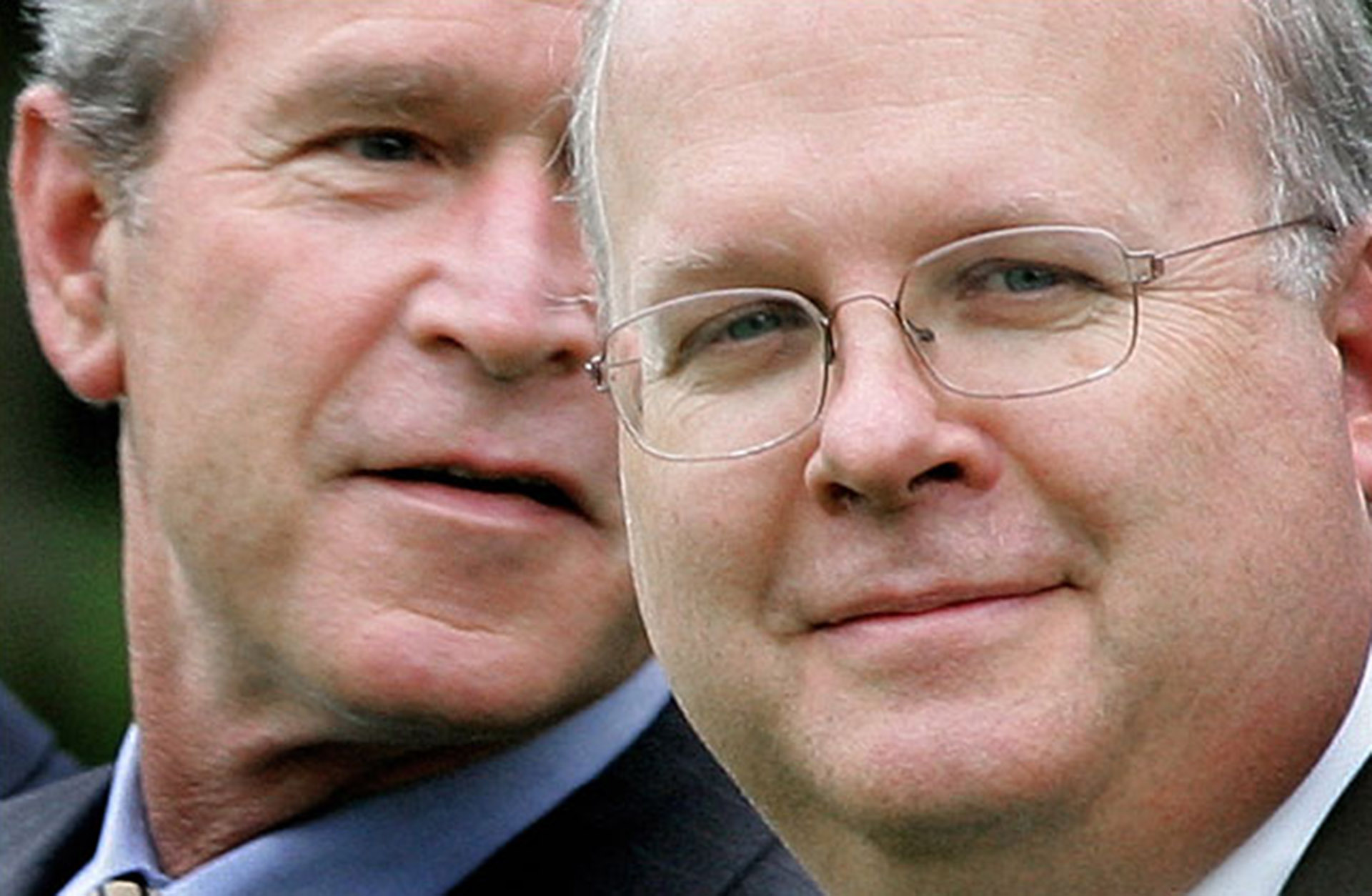 They have completed the task: they have engorged themselves, sucked the blood of the nation to the point of indigestion. Of course their unfailing service to the People, the faith-based initiatives, the deliverance of freedom to all corners of the world… was the facade they hid behind while consuming massive quantities of political power to feed the base. Now the bloated Brain, Karl Rove, can return to Texas to lick his chops. Bush will soon be following right behind him, as soon as the sun sets low on the nation, we’ll watch him ride off into that bloody sun, a trail of carnage left behind… utterly satiated.