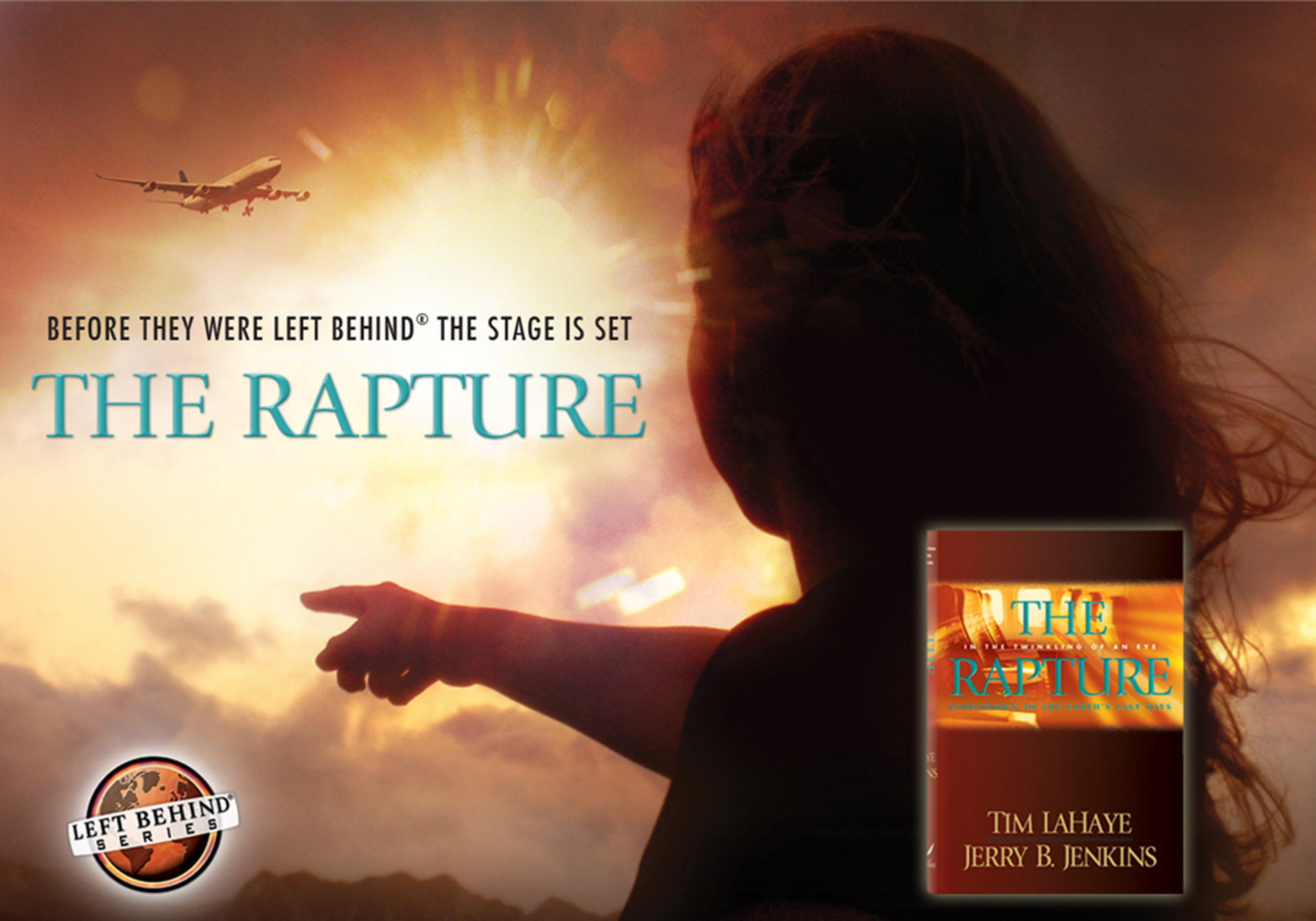 This whole thing [Hezbollah-Israeli conflict] has heightened the spirit of evangelism. Wars have always done that. But never have we had a war that is so specifically following the pattern of the scripture. – Tim LaHaye, Big Time Trafficker in Holiness

While bible-toting, apocalyptic prophesiers such as Tim LaHaye predict the End Times based on the conflict in the Middle East, religious leaders from East and West ramp up the rhetoric towards the Armageddon Showdown of the 21st Century.

They call it the Rapture, the 2nd Coming, it follows Armageddon when battle lines are drawn in Northern Israel and all the Nations converge in the final destruction of civilization… not as we know it, but as we wish it, the biblical prophecy predicted and fulfilled… except for those Left Behind… the innocent carnage resulting from the maelstrom of fundamentalist implosion.