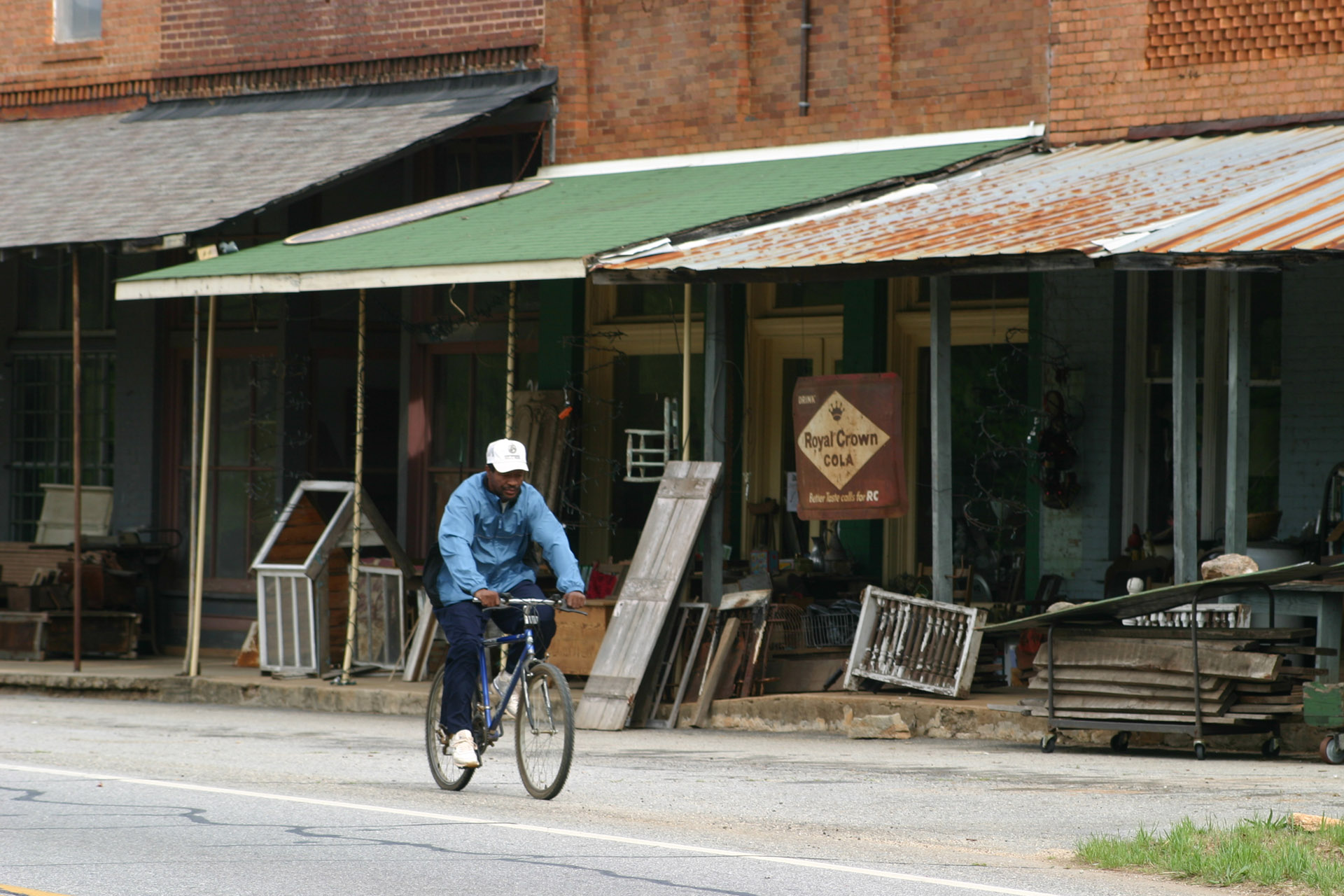 In these perilous times… with the nation on the brink of who knows what… in the poor rural south, America descends, a nation crippled… fear spreads… decay sets in… far, far from prosperity:

That’s great, it starts with an earthquake, birds and Snakes, an aeroplane and Lenny Bruce is not afraid Eye of a hurricane, listen to yourself churn – world Serves its own needs, dummy serve your own needs. Feed It off an aux speak, grunt, no, strength, ladder Start to clatter with fear fight down height. Wire In a fire, representing seven games, a government For hire and a combat site. Left of west and coming in A hurry with the furies breathing down your neck. Team By team reporters baffled, trumped, tethered cropped Look at that low playing! Fine, then. Uh oh, Overflow, population, common food, but it’ll do. Save Yourself, serve yourself. World serves its own needs, Listen to your heart bleed dummy with the rapture and The revered and the right, right. You vitriolic, Patriotic, slam, fight, bright light, feeling pretty Psyched. – REM, 1987