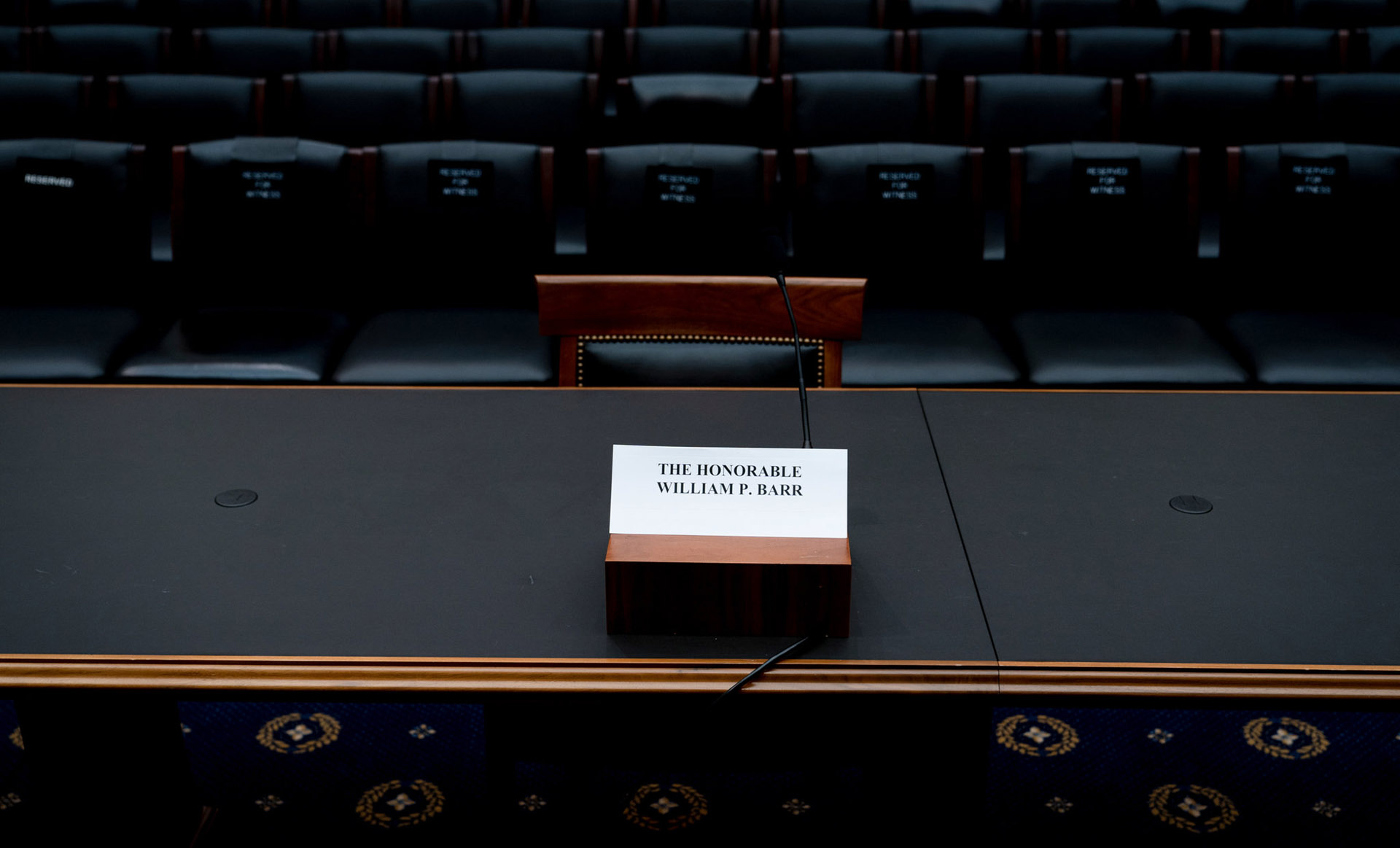 Speaking rapid-fire with no spot for others to jump into the conversation, TRUMP makes everyone a co-conspirator to his preferred set of facts, or delusions… building with his words a web of alternative reality and busily wrapping it around all of us… and then you are lost. He has eaten your soul. – James Comey, 5/1/19, NY Times

TRUMP has been analyzed, dissected, and deconstructed ad infinitum. The XTreme TRUMPological phenomenon is gradually eating away at our democracy, our way of life, our reality, or as James Comey poignantly points out, “if you are within range of his influence, he will eat your soul.” We must remind ourselves that this corruptive power of persuasion is dissolving the rational, ethical code we attempt to live by. For those who have no resistance, TRUMP eventually beats you down and destroys your grip on whatever it is that makes you human.

This is the predicament we find ourselves as the TRUMPologists gravitate into his orbit. Perhaps the most frightening manifestation of this lethal power of influence is in the appropriation of Attorney General William Barr. TRUMP has essentially reversed the role of the Justice Department during his presidency: no longer are they investigating his immoral and illegal maneuvers, they now work for him, they have succumbed to his will. This is precisely how Hitler and most other demagogues have done it: they subvert and control the watchdogs that oversee democratic systems. We now bear witness to the unimaginable, the Attorney General, the most powerful cop in the land, has become the President’s personal defense lawyer and lap dog.

TRUMP has essentially weaponized the Government and Social Media to execute his bidding: to erode justice, to blur reality and fiction, to inject Total Confusion into the body politic. From the electorate to Congress to the Judiciary and then all the way up to the Supreme Court, TRUMP is aligning his soldiers through a powerful form of persuasion, as Comey points out, “that has a way of revealing the character of those around him.” It was there all along: the racism, misogyny, hate, and violence, but now TRUMP’s political and medial skills have hardened and taken monstrous shape through his mastery of seduction and insatiable hunger for eating away at the souls of the morally weak.

And so today the witness stand at the House of Representatives was empty. There was no hearing with the Attorney General. Why? Because he simply refused to show up, defying the will of the People with extraordinary arrogance. TRUMP has his man, and there will be many more, those who will be used as pillars to create a human wall around the President so he can continue to exert his destructive mind control. And that is precisely what Comey was alluding to: by transforming weak politicians and government officials into a fighting force of protectionists, TRUMP is accomplishing precisely what Bannon charted from the very beginning, the deconstruction of the Administrative State.

So now, our only defense is reason, light, hope, and humanity. Otherwise you too will find that your soul has been eaten.