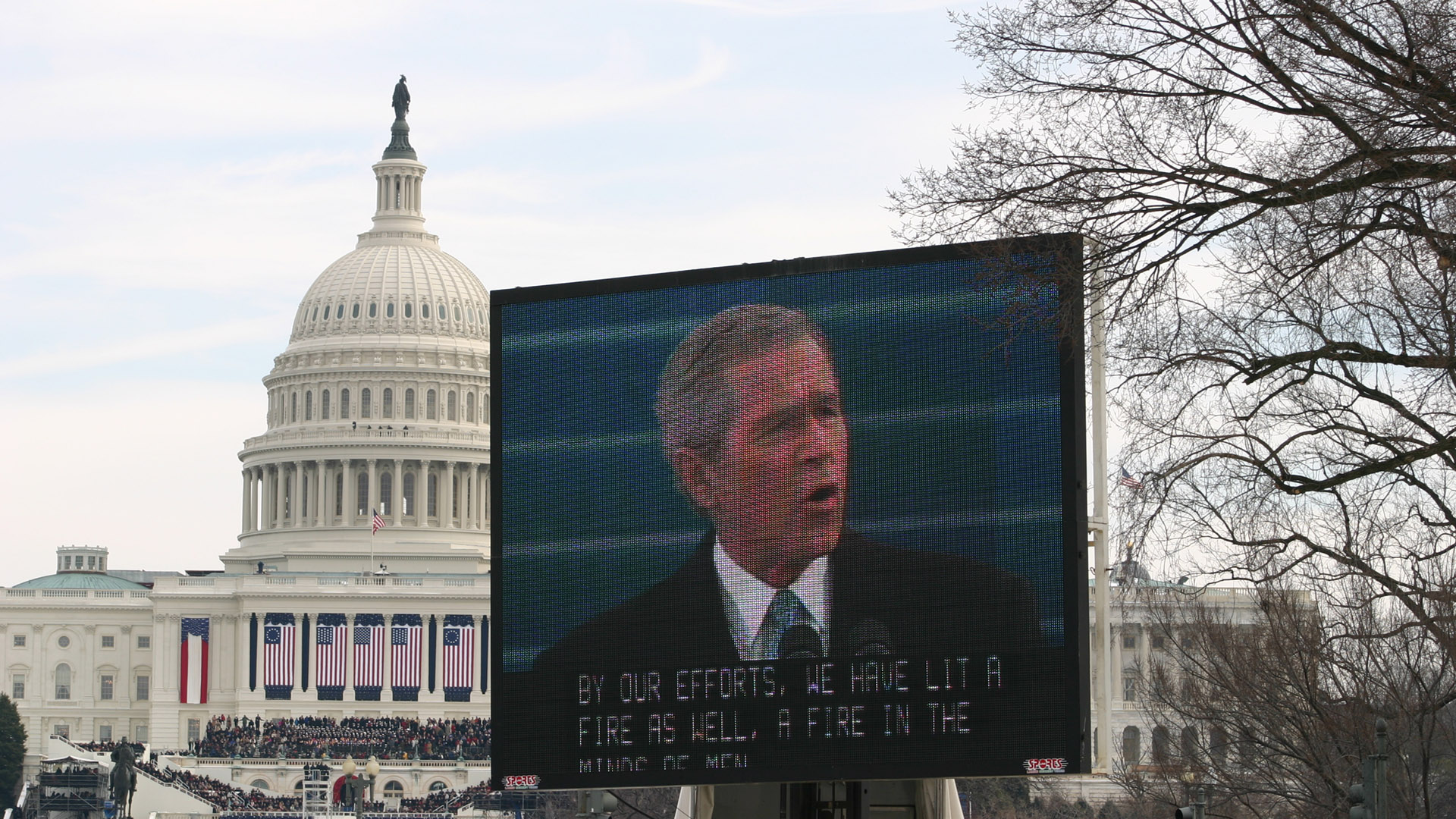 Nearly a year has passed since the the Inauguration of Death in the Nation’s Capital. As we head full force into the descent, shedding the scales of illusion, purging the morass of confusion, our journey into Hell is meant to be destructive, its irony corrosive, in order to clear the way for the ascent.