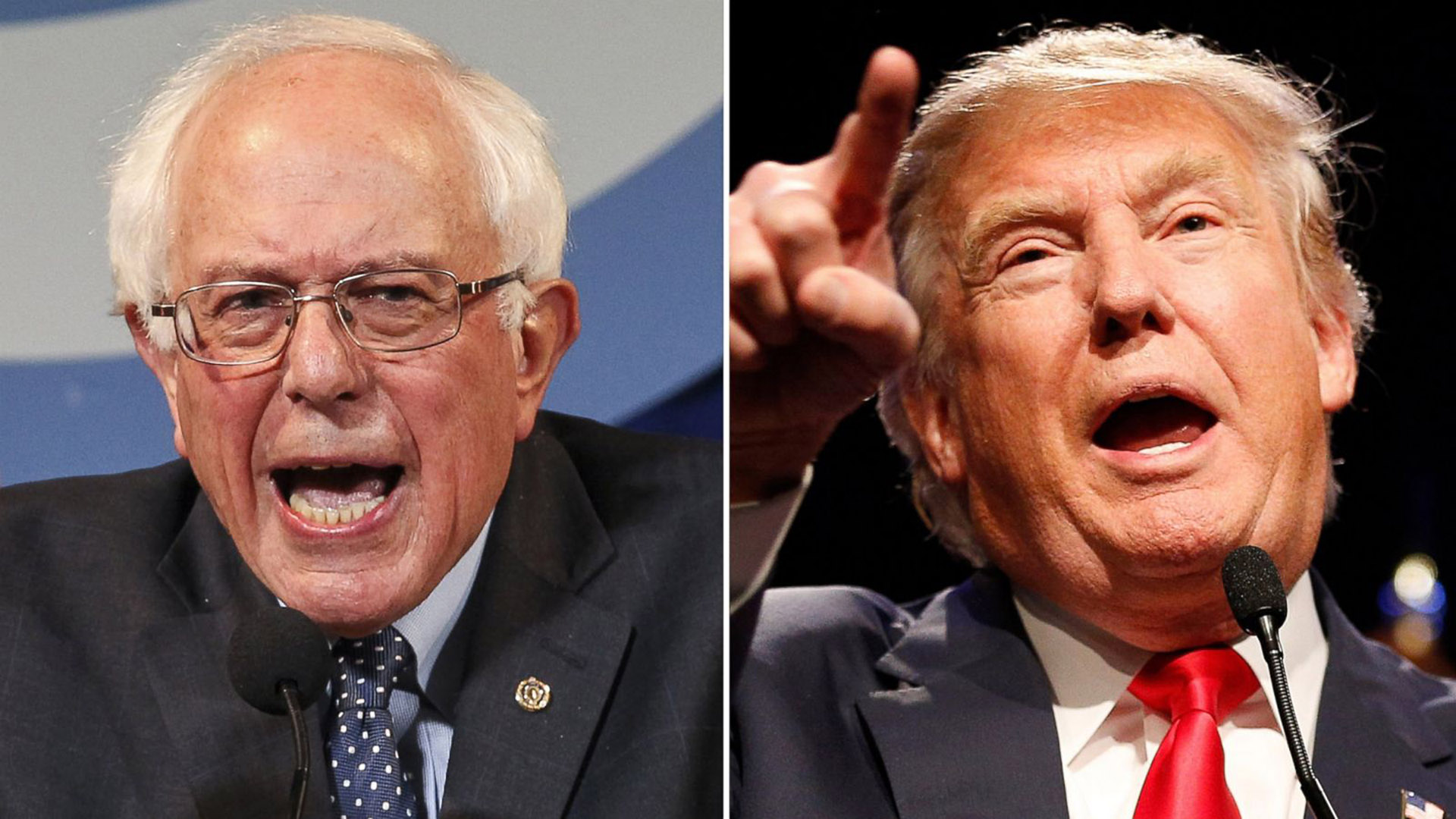 Join us for the first of four public dialogues, Raw Hope of Humanity Rising, on Wednesday, March 4, 6-7:30pm at the American University Museum in Washington, & online via the Third Space Network. The topic will be Democracy vs Authoritarian and the panelists are: Roberto Bedoya, LigoranoReese, Renee Stout, moderated by Randall Packer.

“There is currently a struggle of enormous consequence taking place in the United States and throughout the world. In it we see two competing visions. On one hand, we see a growing worldwide movement toward authoritarianism, oligarchy and kleptocracy. On the other side, we see a movement toward strengthening democracy, egalitarianism and economic, social, racial and environmental justice.” – Bernie Sanders

If there is a defining argument regarding what’s at stake in this tumultuous 2020 election year, it’s boils down to this ideological polarity: Democracy vs Authoritarianism. TRUMP’s so-called populist rise to power in 2016 – defending the forgotten worker while boasting of the nostalgia of a dominant white America – has reared its ferocious head as a radical seizure of power across all branches of government. This tactic is reminiscent, if not explicitly appropriated, from the same authoritarian playbook that Hitler employed during his catastrophic ascension to the Reichstag in Nazi Germany during the 20s and 30s.

I am not really selling the candidacy of Bernie Sanders, but rather acknowledging how eloquently he has articulated a competing vision of Democracy with the tyranny of TRUMPian Authoritarianism. Sanders speaks of core democratic principles: racial and religious equality, economic fairness, environmental justice (protecting the planet), and a profound respect for the common good that has been all but abandoned in TRUMP’s fanatical universe of narcissism and media attention gluttony.

The contrast we face in 2020 between Democracy and Authoritarianism couldn’t be more stark. Authoritarian ideologies not only undermine the democratic code, but even more dangerously, they transform the very essence of human nature. Each and every day, we see increasingly frequent incidents of hatred, intolerance, cruelty, corruption, and disinformation infiltrating the mainstream of politics and culture, not just in the US but throughout the world. These transformations of essential behavior often evolve at such a gradual pace, that for many, they subvert the ability to recognize overarching tectonic shifts in the political reality, until it is much too late.

This year’s election is about how this shift in politics has reached the danger point of extreme divisiveness, when pushed to the breaking point, can ultimately undermine democracy. The constitution provides no easy inoculation against those who attempt to crash through its guardrails in a desperate act of disruption and annihilation of the system in the name of disingenuous populism. If we are in fact witnessing an unfolding battle royal of partisanship between the far left and the far right, I believe we will face an extraordinary civics lesson in the 2020 election denouement that juxtaposes the democratic grassroots politics of bringing people together with authoritarian fear tactics that drive them apart.

The question is, which side of the argument will prevail? I believe this is the test we face today, as the polarity of Democracy vs Authoritarianism is amplified by the political noise & chaos of the 24-7, always-on, partisan media punditry. We are going to see a critical test of the fundamentals of democratic participation as to whether or not effective civic engagement and a sense of cultural belonging can continue to inform the political process. Or, are we going to see the further breakdown of political discourse & civility exacerbated by TRUMPological techniques of bullying, lying, and foreign interference. Yes, we are in for a real challenge this year, which explains why we could very well be looking at a contest between the opposing ideologies of a self-proclaimed democratic socialist & a media-savvy authoritarian.

The confrontation between Democracy vs Authoriariansim is the argument that will be decided this year with the people as jury. The question then, is not just about what the people want, but perhaps more ominously: what they deserve.

Join us for the first of four public dialogues, Raw Hope of Humanity Rising, on Wednesday, March 4, 6-7:30pm at the American University Museum in Washington, & online via the Third Space Network. The topic will be Democracy vs Authoritarian and the panelists are: Roberto Bedoya, LigoranoReese, Renee Stout, moderated by Randall Packer.