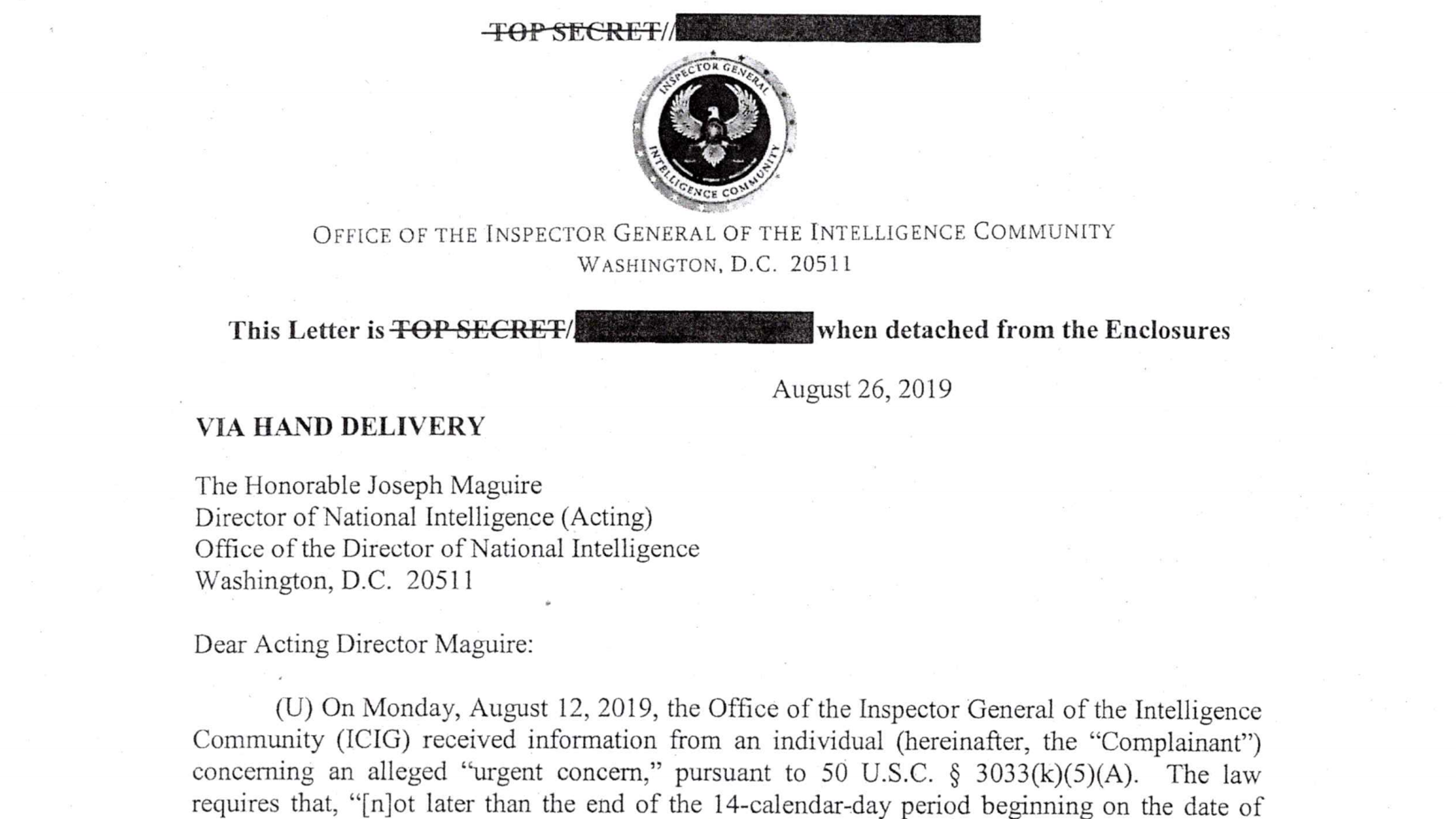 History repeats itself and so here we go again. Did the framers envision that the only way to protect democracy was through undercover informants releasing the truth through covert channels? Is that the way the constitution is supposed to work? Does the truth only reside in the recesses of darkened parking lots or through secretly embedded CIA agents in the White House? Maybe we are under the influence of too many spy movies or Law & Order television shows. So when the Special Investigator can’t do the dirty deed of substantiating the crime in two years with an army of prosecutors, it takes a lone wolf probing the machinations of international wheeling and dealing to bring the ugly truth to the light of the day. Yes, in America it seems, it takes a Deep Throat to keep things sane.

In our media obsessed society, truth must be associated with high drama. And there is nothing higher than a secret agent spilling the beans on a corrupt President. The facts are salacious to say the least, imagine if you will (particularly you aspiring screenwriters), the President shakes down a foreign leader to get the dirt on his political opponent, using 400 million dollars of military aid as extortion. What a plot line! But this time, the White House is unable to squirrel away the telephone transcript in time to the highest possible security cyber-lockbox before it all leaks out and an undercover CIA intelligence officer documents the whole thing in a Whistleblower report. But even more wild and crazy is the Attorney General attempting to block the report from Congress, despite the fact that he too is implicated in the condemning analysis. All of this under the watchful eye of Russia, endlessly amused at seeing their bidding executed by a mob-style, vengeful American President.

Just when we thought that the Deep Throat saga in Watergate was the most thrilling epic story of made-for-the-screen drama, as depicted in All the President’s Men, along comes the sequel in the form of the Ukraine Whistleblower who simply blows it all away, elevating the serial TRUMP Show to its greatest all-time episodic climax. Just when we thought the news media couldn’t be more fixated, the media coverage more wall-to-wall, the op-eds more effusive, the headlines more blown out to the biggest typeface imaginable, and the social media feeds spewing at an even more feverish blitz-rate. Where do we go from here?

Impeachment. Whereas the Mueller Report suffered from the worst reviews, the Ukraine Whistleblower is a monumental hit. It took Nancy Pelosi about five minutes to take the reigns of the impeachment charge with a terrifying force that only our Matriarch of American Democracy could deliver. Nancy is on fire, powered by the conviction that she alone can prevent the nation from going down the dark apocalyptic hole through the Gates of Hell into the boiling Underworld of a TRUMPian post reality. Yes, it took the Whistleblower all of a couple of months of solo investigation to trigger the manic impeachment fury we now find ourselves in.

So what is the moral of the story? America loves a juicy plot line, the only way it knows how to protect itself from self-annihilation. And there is nothing juicier than a mole in the White House listening in on the President’s wicked attempts at extortion. Now we find Deep Throat morphing into the Ukraine Whistleblower, yet it’s all the same dynamic: the people’s obsession with intrigue and secrecy and scandal is sadly required in order to lure us all into paying attention when everything is at stake.