We now see clearly through the lens of the television camera: the public execution of reality. When the camera’s frame becomes a window revealing the sharp distortion of our perception, when the world around us transforms before us fabricated in the dark fantasy of pervasive propaganda and disinformation, we are witness to the sudden death of reality. Yes, the unimaginable can happen, it is happening, it is unfolding right in front of our eyes as the absolute mediation of everyday life. A Show. When politics become pop-culture-driven-entertainment, a made-for-television production for our viewing pleasure, the leakage of the suspension of disbelief emanating from the screen and out into the world, the Spectacle grabs hold of us and consumes our consciousness in the seductive and menacing glory of the transmission signal.

When you no longer differentiate between serial episodes of reality television and the hyperdrama of a government-in-transition, when lizard-Republicans glide in and out of gilded elevators to make their way up up up to the Master of the Universe in his great tower fortress, then you have realized nothing less than the death of reality. 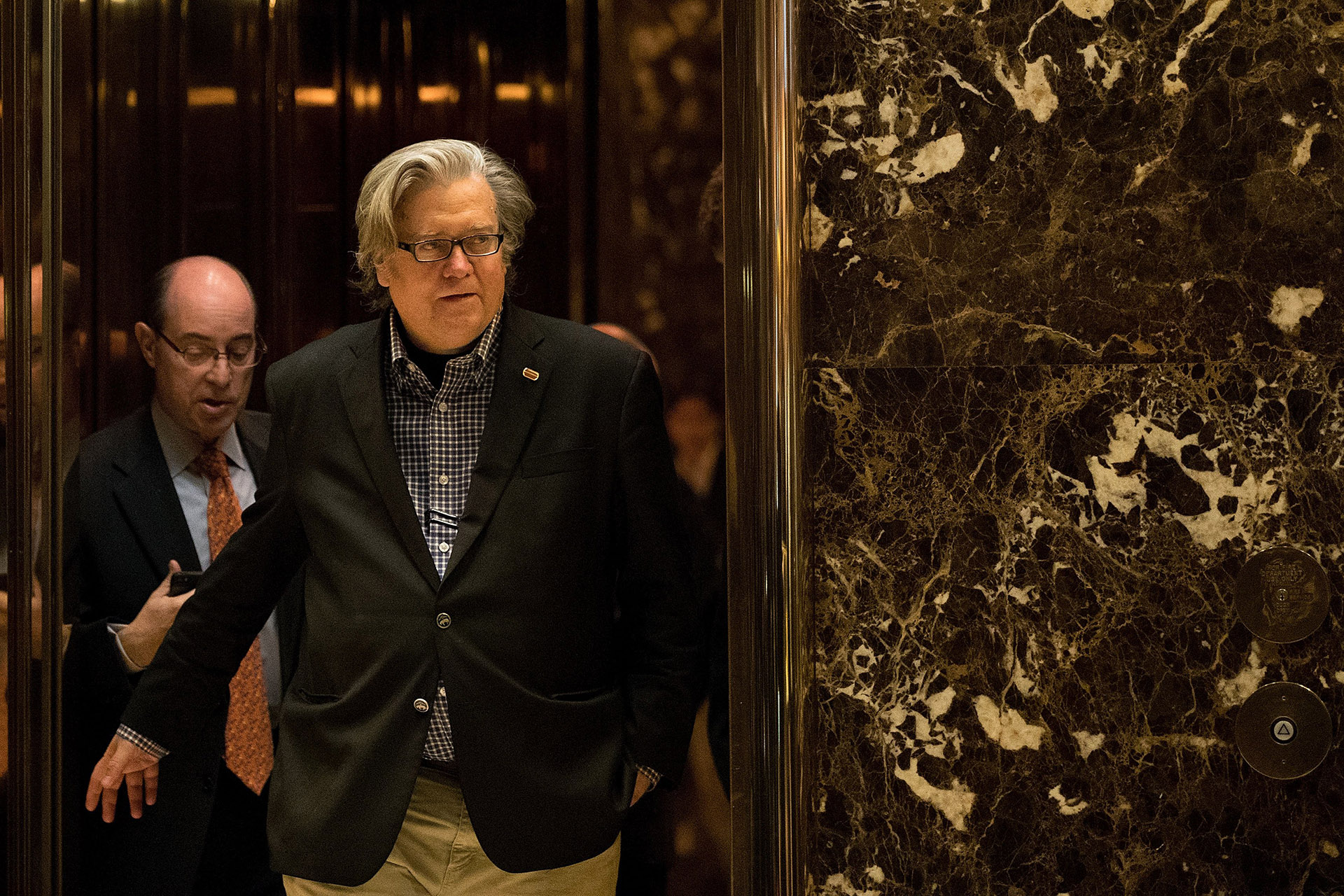 And when “the deplorables” formerly known as “the people” from the great expanse of Middle America have once and for all succumbed to the manipulative, stage-crafted, media-driven Spectacle of “Make America Great Again,” who now joyously shout to the heavens that a new shiny golden star has descended upon 1600 Pennsylvania Avenue to save the world, yes, beyond the shadow of a doubt, reality in America has expired once and for all. 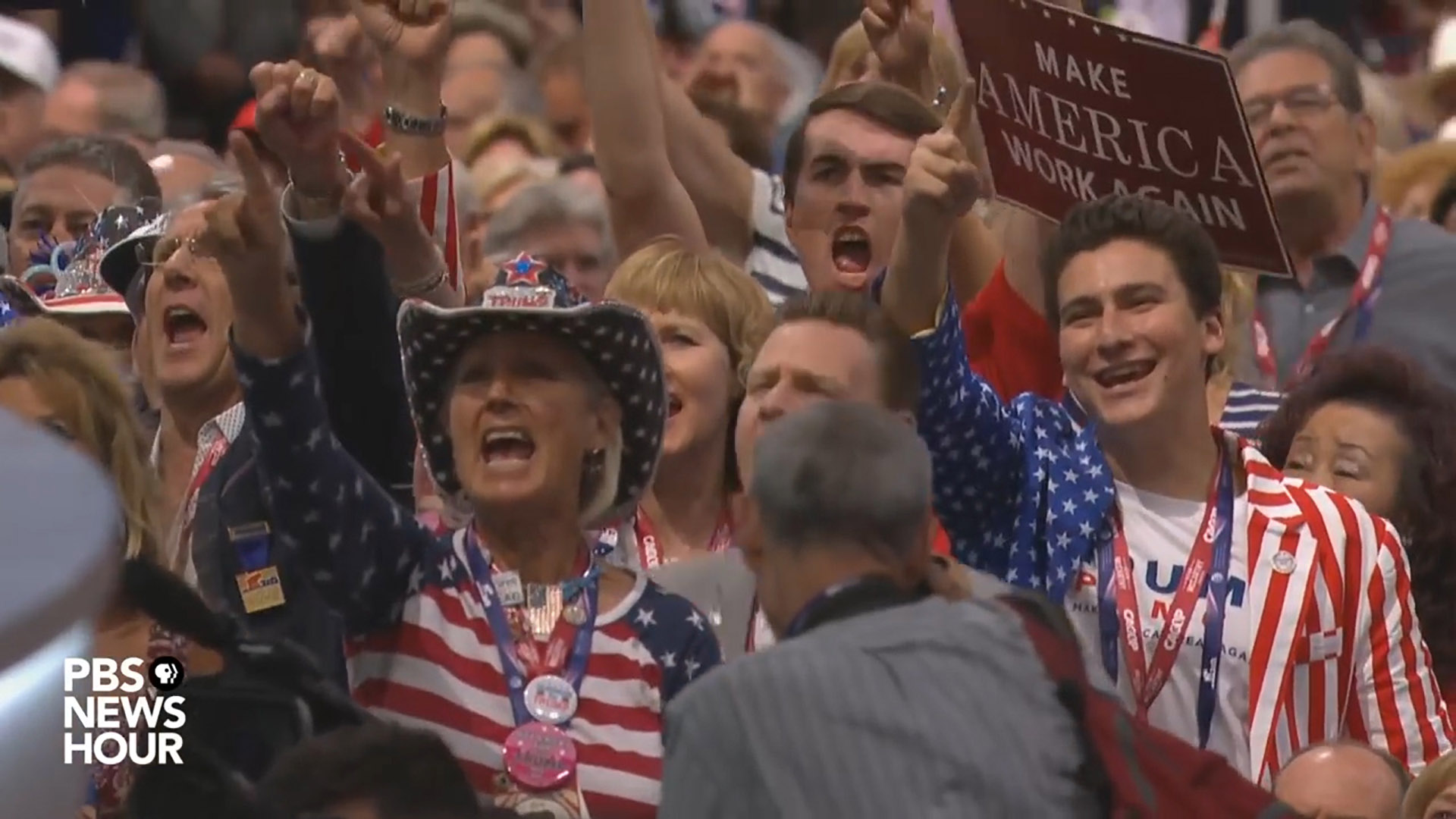 And as TRUMP has ushered in the death blow to reality, we now enter, unequivocally, the post reality. Just in case you haven’t heard, in the post reality there is no longer separation between that which is real and that which is not. In the post reality, the real and the imaginary, fact and fiction, truth and lies, the hot lights of the camera and the sun that shines down from the sky, all blur unceremoniously into a sinister anti-reality, a terrifying, empty void that resides at the center of the lens where nothing, absolutely nothing is real.

To give credit where credit is due, we must lay blame not just on TRUMP, but on The Media as the Great Enabler for the erosion of truth that has shattered the foundation of our fragile democracy. By capturing TRUMP in the omnipresent eye of the lens, situating Him at the core of everyone’s attention, they empowered him, enriched and enlarged him, provided a platform for TRUMP to burrow his way into the nation’s consciousness, inside our collective brain, seducing enough poor hypnotized working class souls to amass the electoral votes to become the 45th President of the United States. Yes, dear Media, we point the finger at YOU. 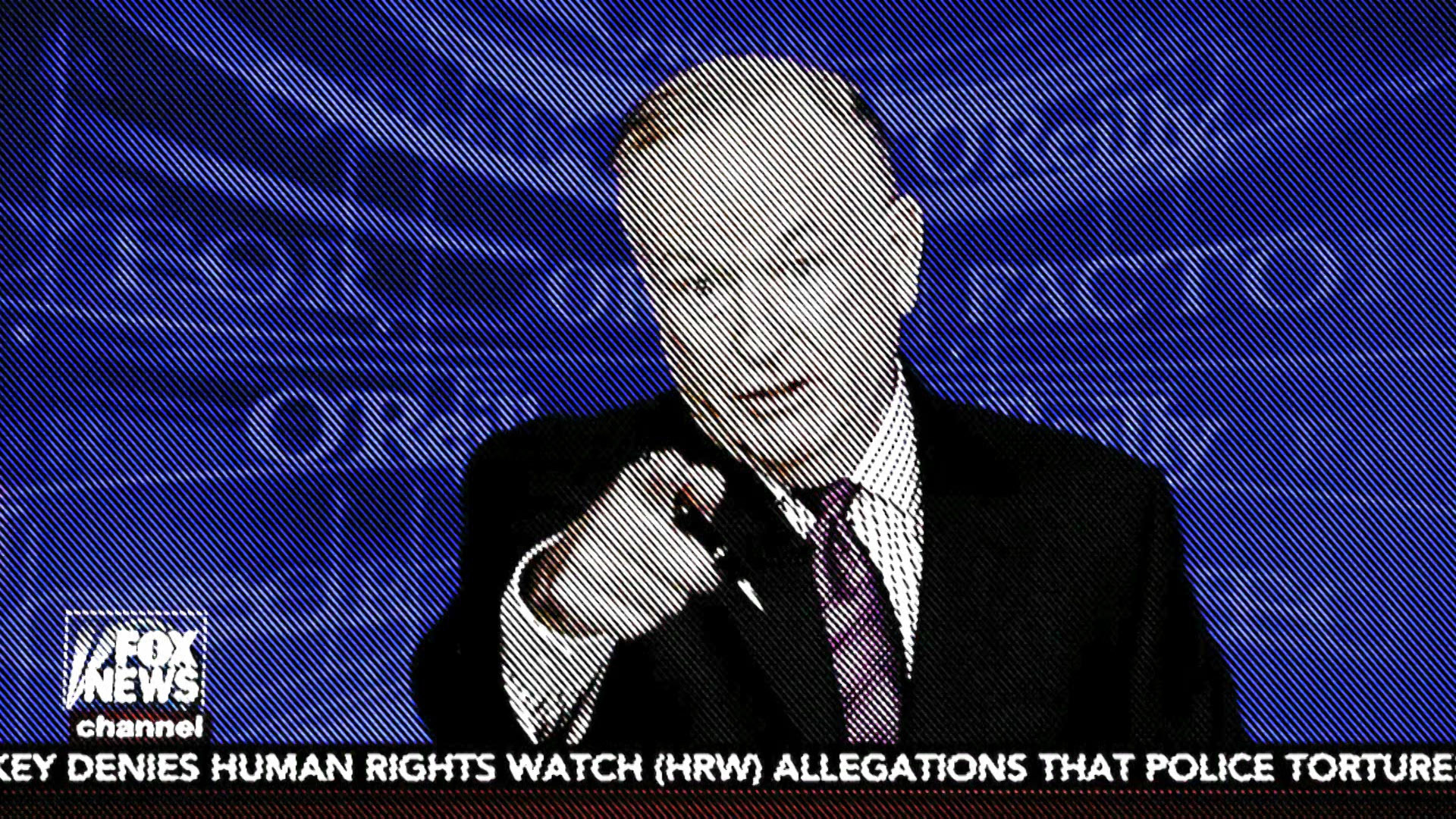 We look back at the sordid history of demagoguery to realize that all it takes is for a single, charismatic, telegenic politician aka reality tv star/billionaire cum tabloid figure to grab hold the reigns of The Media Machine through its lust for ratings, and focus the spotlight with all its might on Himself as the savior of The People. You then have nothing less than a coup d’état-by-hyperbole, in which the moral foundation of political leadership is thrown out the window, the anachronistic rules of engagement replaced by a blinding diversion from the issues to stoke the flames of social turmoil. Hence, the stripping away of all reason, the corrosion of logic, until nothing remains of The People’s grip on reality but a raw feverish devotion.

And it doesn’t stop there! When the Republican establishment condemns its nominee for racism, misogyny, xenophobia, religious intolerance and pretty much all of the seven deadly sins, and then comes crawling back to the Master’s doorstep on hands and knees, their lizard-slime exposed for all the world to see, you have in fact, the death of reality. When TRUMP gleefully stockpiles the coffers of the wealthy at the expense of the poor suckers who voted for him, yes, this is precisely the death of reality. When propaganda replaces information, fake replaces fact, and self-serving greed and arrogance is a substitute for genuine public service, you are witnessing the total annihilation of reality. 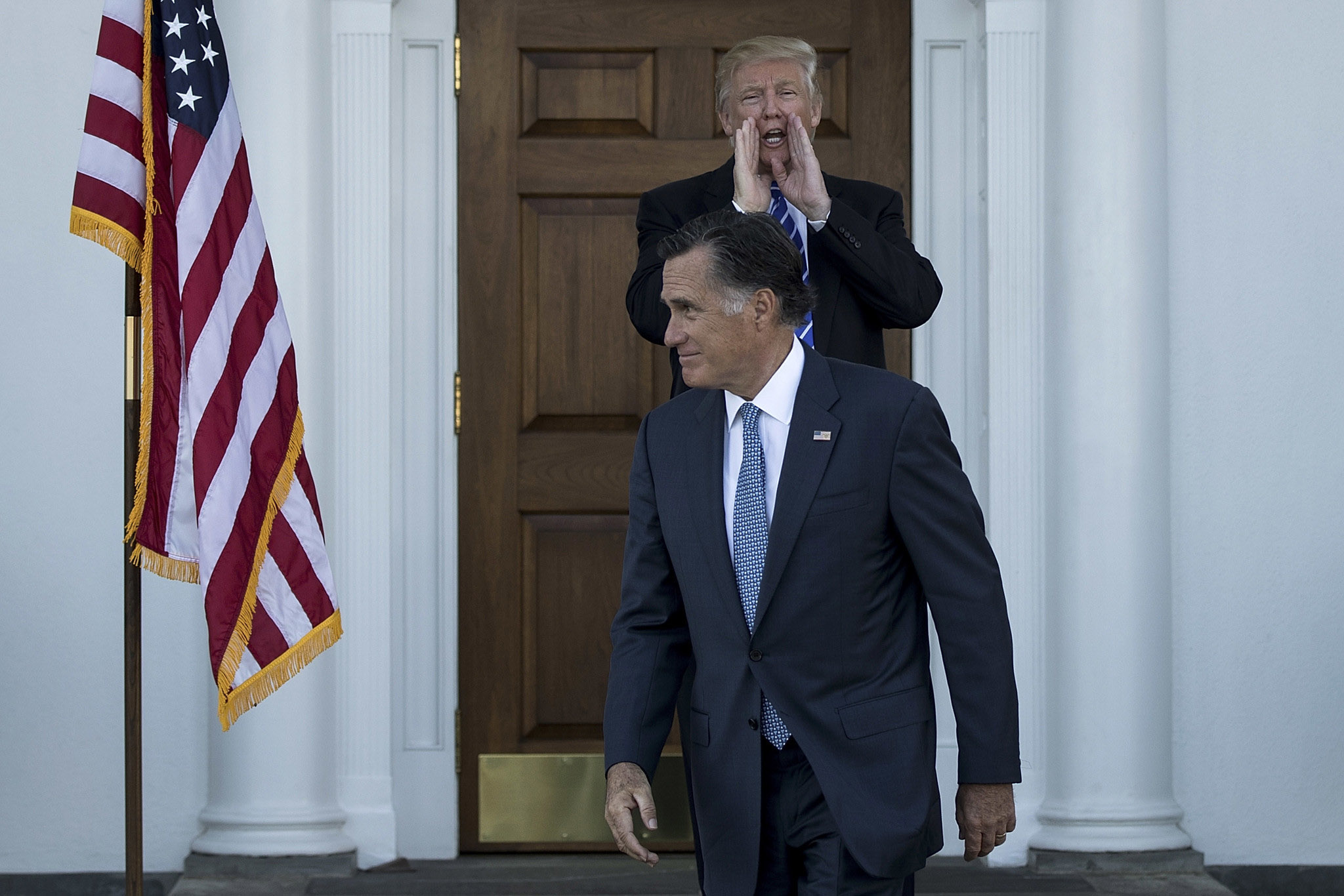 This rupture of reality was modus operandi for Hitler’s Nazi vision of absolute racist nationalism. TRUMP, as Hitler’s most notable protégé, has skillfully mastered the Führer’s stylized mannerisms, the fanatical hand gesturing, the finger pointing, the oratory prowess, the hysterical rants, the read of the cheering crowd to catalyze a “Movement,” a revolution built on the total erasure of reality. 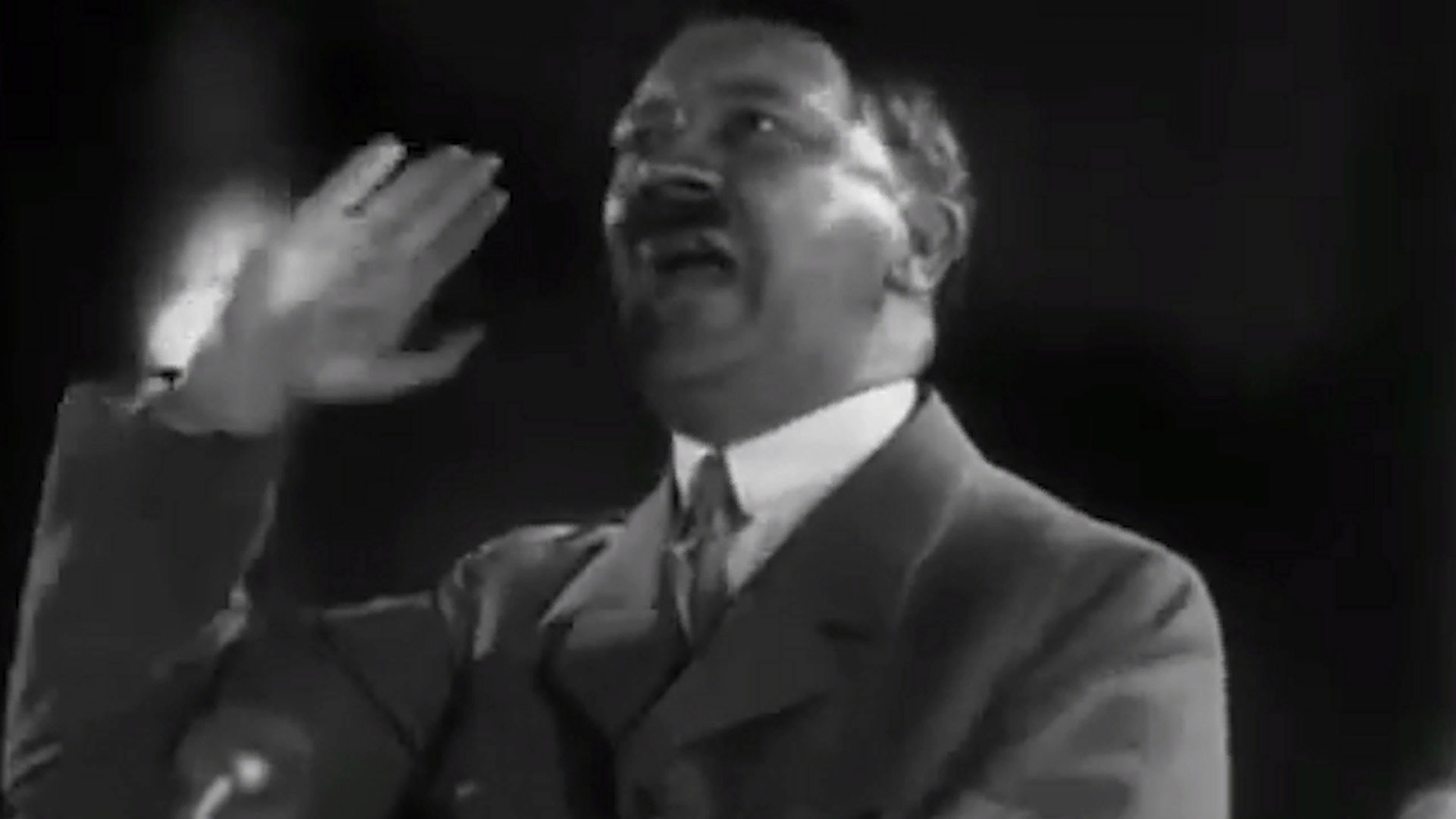 The rejection of reality was the intent behind the alt-right propagandistos to undermine the election with the social media saturation of fake news. And last but not least, it was the tactical weapon embedded in the hot marketing aggression of TRUMP’s super-branded campaign: Make America Great Again. TRUMP, in his evasion of candor on policy and intent, through his rampant proliferation of disinformation and anti-facts, through bullying the media and his disdain for their constitutional rights, in all of this and much, much more, the President-Elect has pulled off the ultimate dictator-trickster Art of the Deal on all of those who have come to sit at the alter of his god-like golden Fourth Reich. 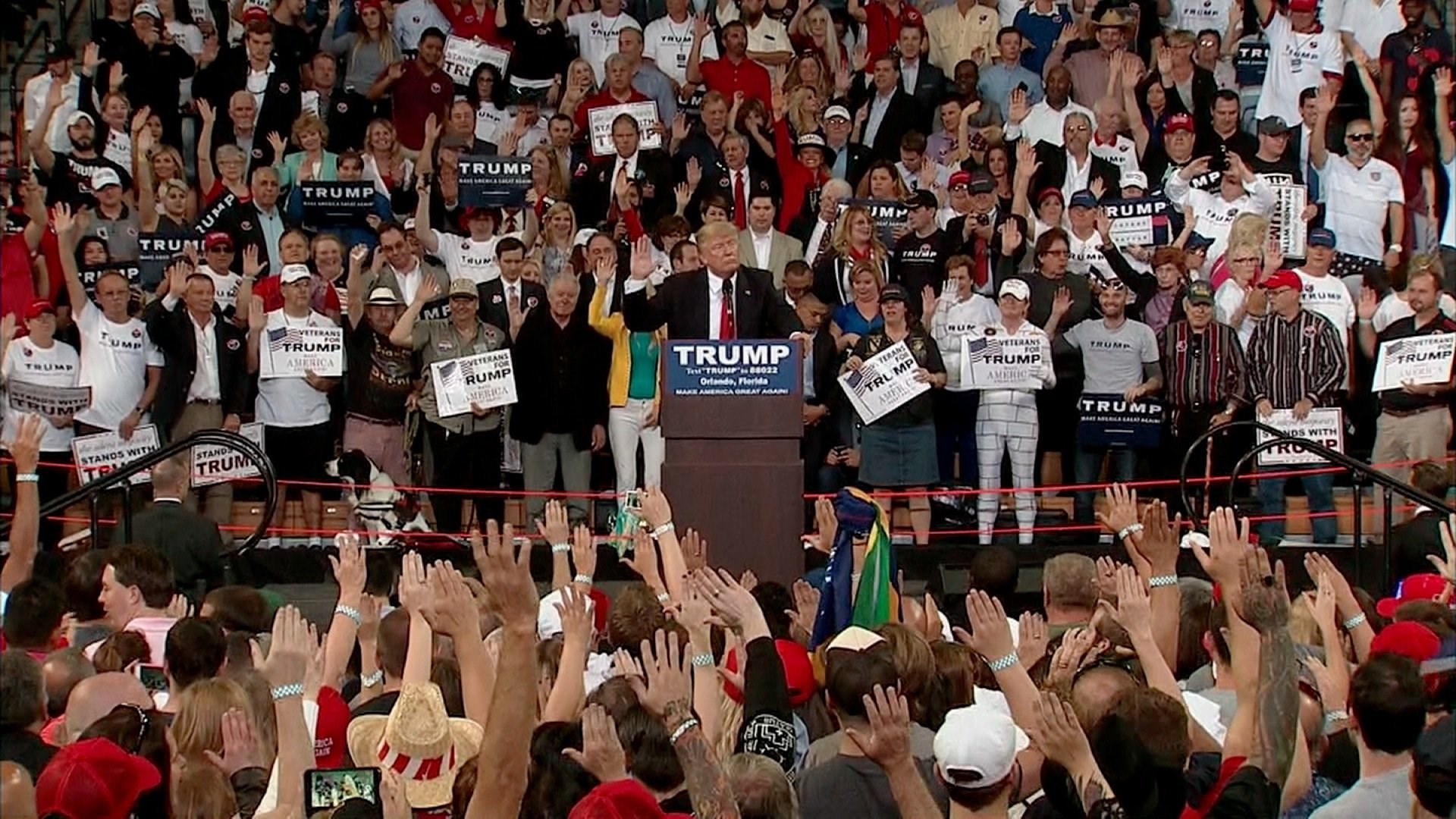 So on January 20th, 2017 at 12:00pm EST, we will witness the inauguration of the death of reality. If your mind is still intact, resistant to the intoxication of TRUMP’s telegenic bravura, you can either rise up and sing an anguished, collective Requiem for Reality, or you can become a reality trooper: fighting for reason, fighting for some semblance of truth, fighting for the raw hope of humanity rising.