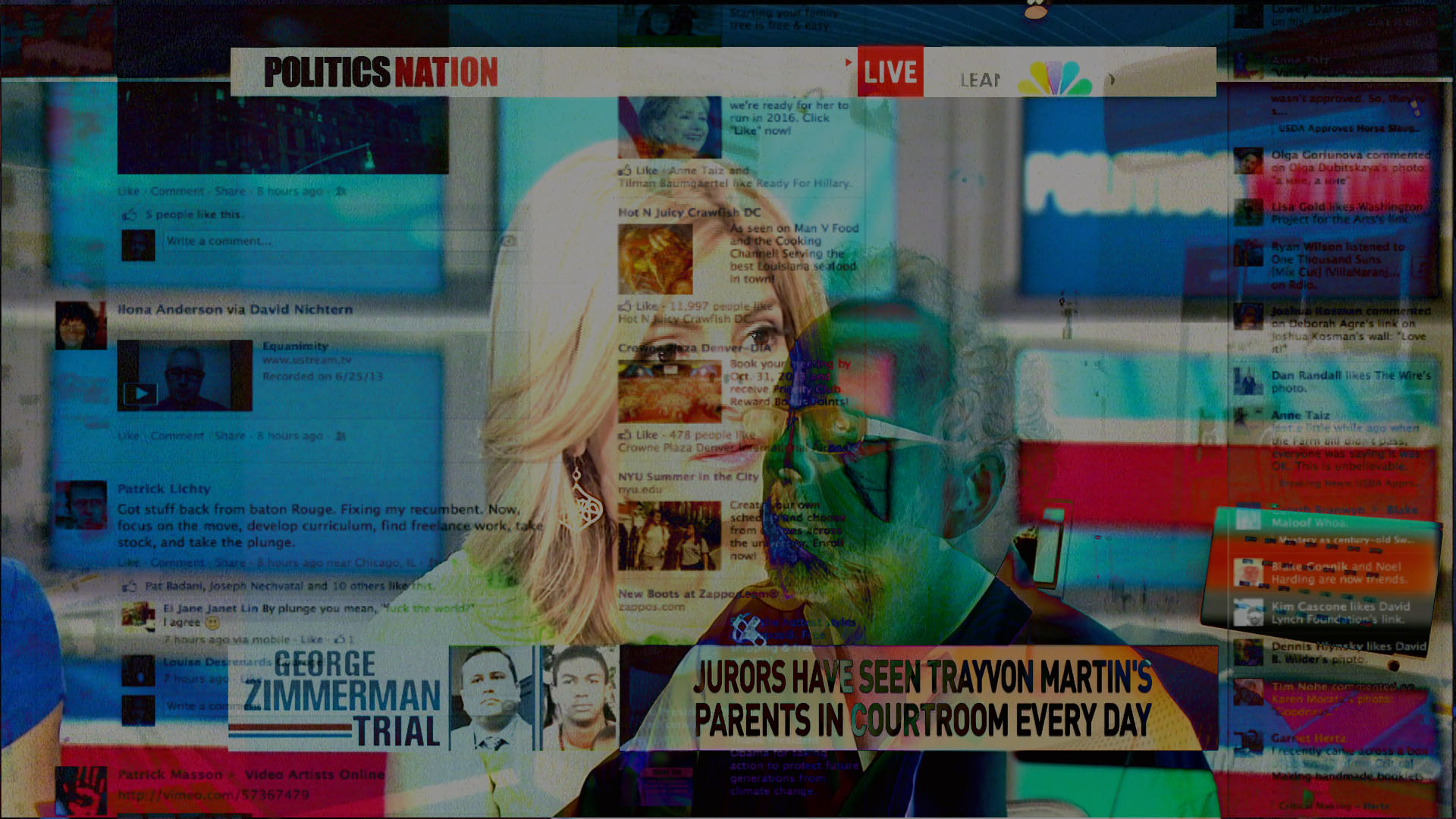 I am still reeling from Gene Youngblood’s passionate manifesto, Secession from the Broadcast, thinking about how the challenge to corporate-controlled media actually works. The grip is as tight as a noose, with the myriad of ways the mainstream media control the context of the narrative as it unfolds. Whether it be a Wall St. crisis, a murder scandal, or a celebrity meltdown, the Broadcast industry (that is cable tv, newspapers, and the like), with their one-to-many, panoptic dissemination of news to the masses (with only a weak nod to two-way interaction), write the script for our daily ingestion of information. It is this instantaneous, unsuspecting, penetration of manufactured narrative injected directly into our lives that constitutes, I believe, Youngblood’s definition of the contamination of the Broadcast. 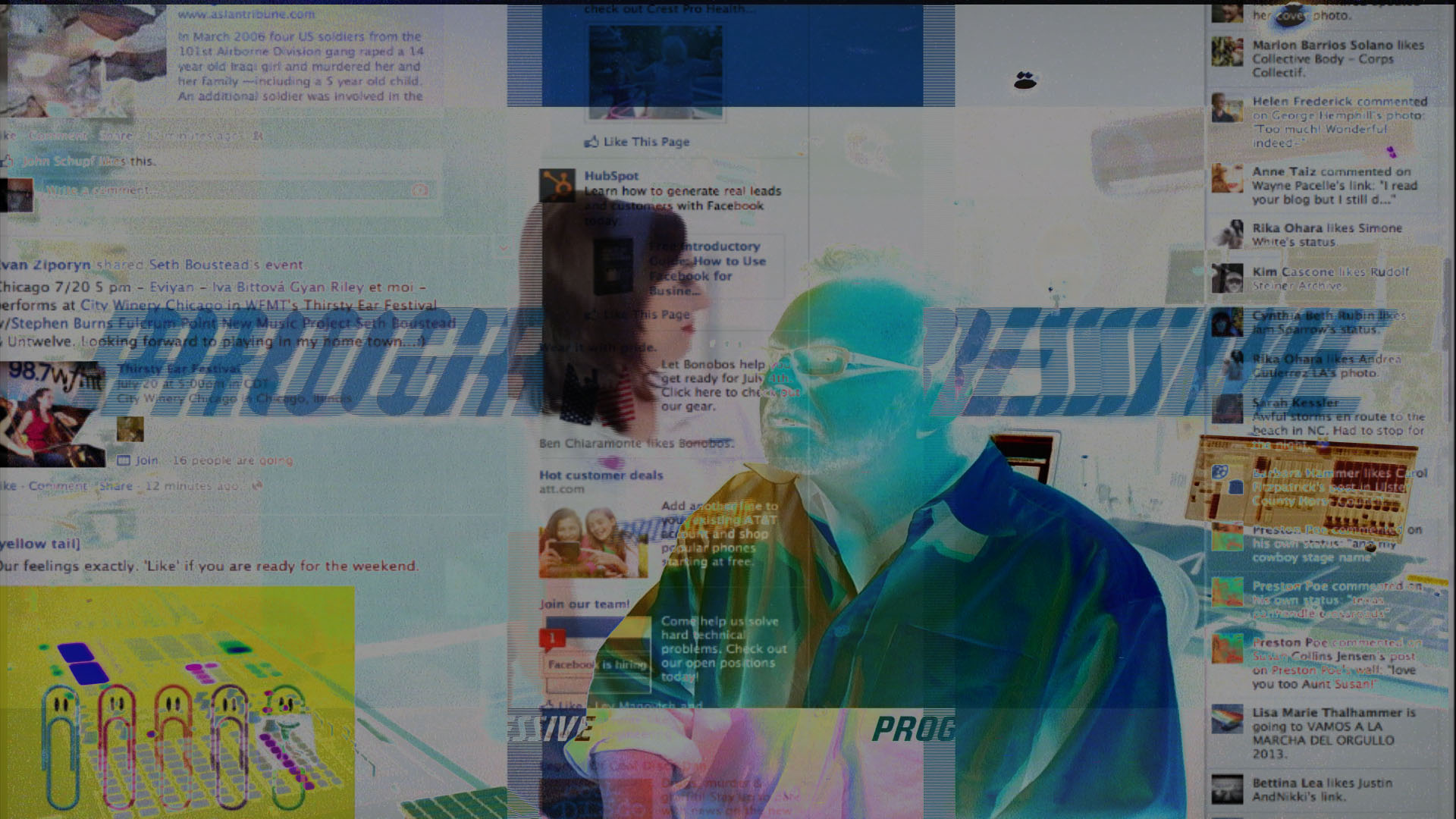 How do we disrupt our exposure to the Broadcast? Well for one, we show it: unfiltered, uncensored, undisguised. We reveal the exposure of the Broadcast through artistic means, which is essentially the rendering of the invisible, visible. We bring it to the light of day. We focus attention by magnifying its effects, like a scientists looking through a microscope. We essentially use the same techniques of media that they do, except we train the lens directly on the contamination, examining its contents, rather than spreading the contamination to the unsuspecting, the gullible, the insatiable minds addicted to the Broadcast. 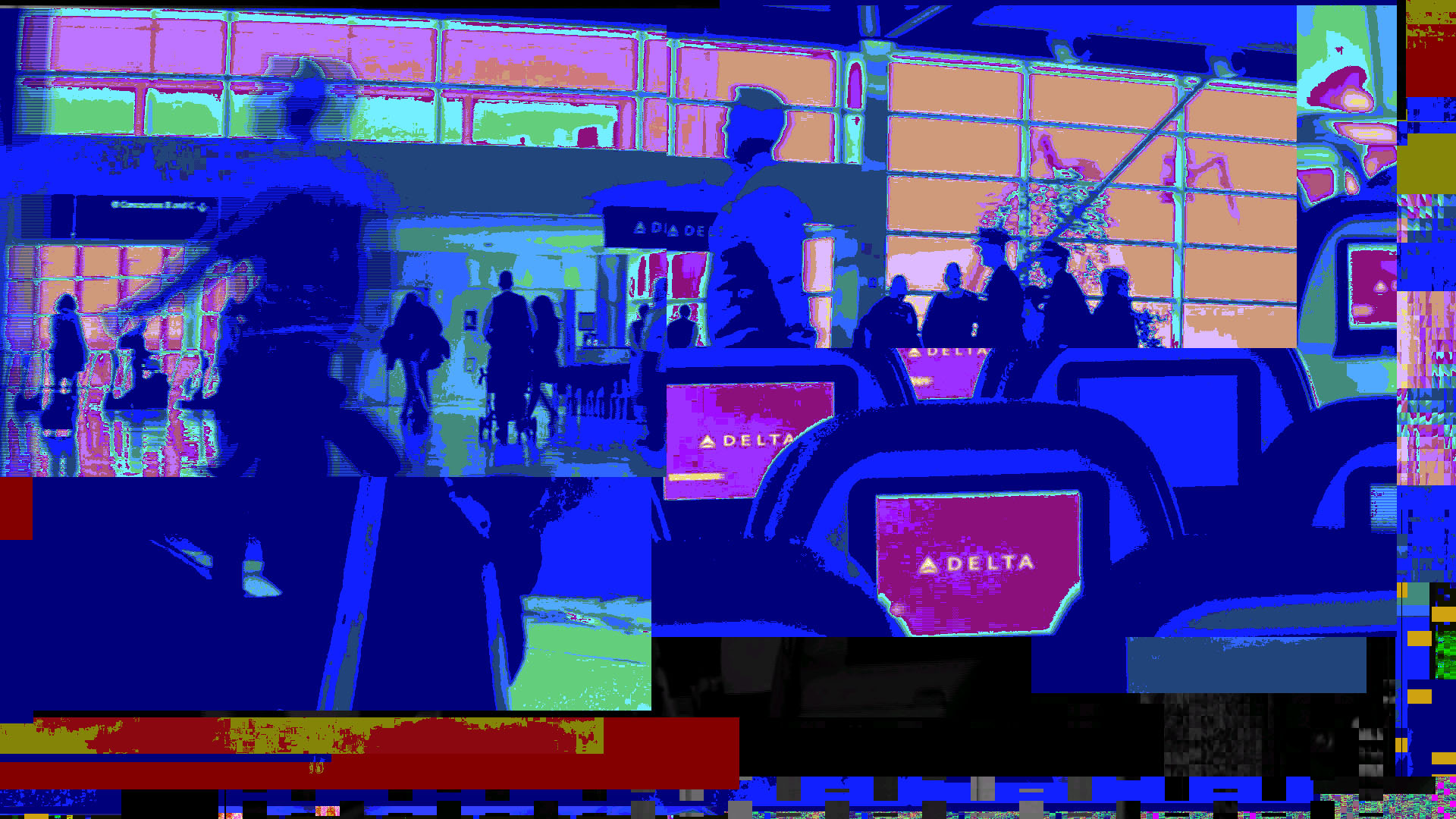 The artist functions as a mirror, perhaps more like the ones you find in a fun house, distorting reality: not for the purpose of manipulation, but rather to allow us to see ourselves in a new way, a disruption of the everyday, the status quo, and the expected. To jolt us suddenly out of our stupor into the realm of magic, an alchemical transformation of sorts, shifting our senses beyond the mundane and the sleepy, beyond the sorry state that brings us to the comfort of the Broadcast and the obedient assimilation of its contamination.

It is the job of the artist to every now and then slam on the brakes. 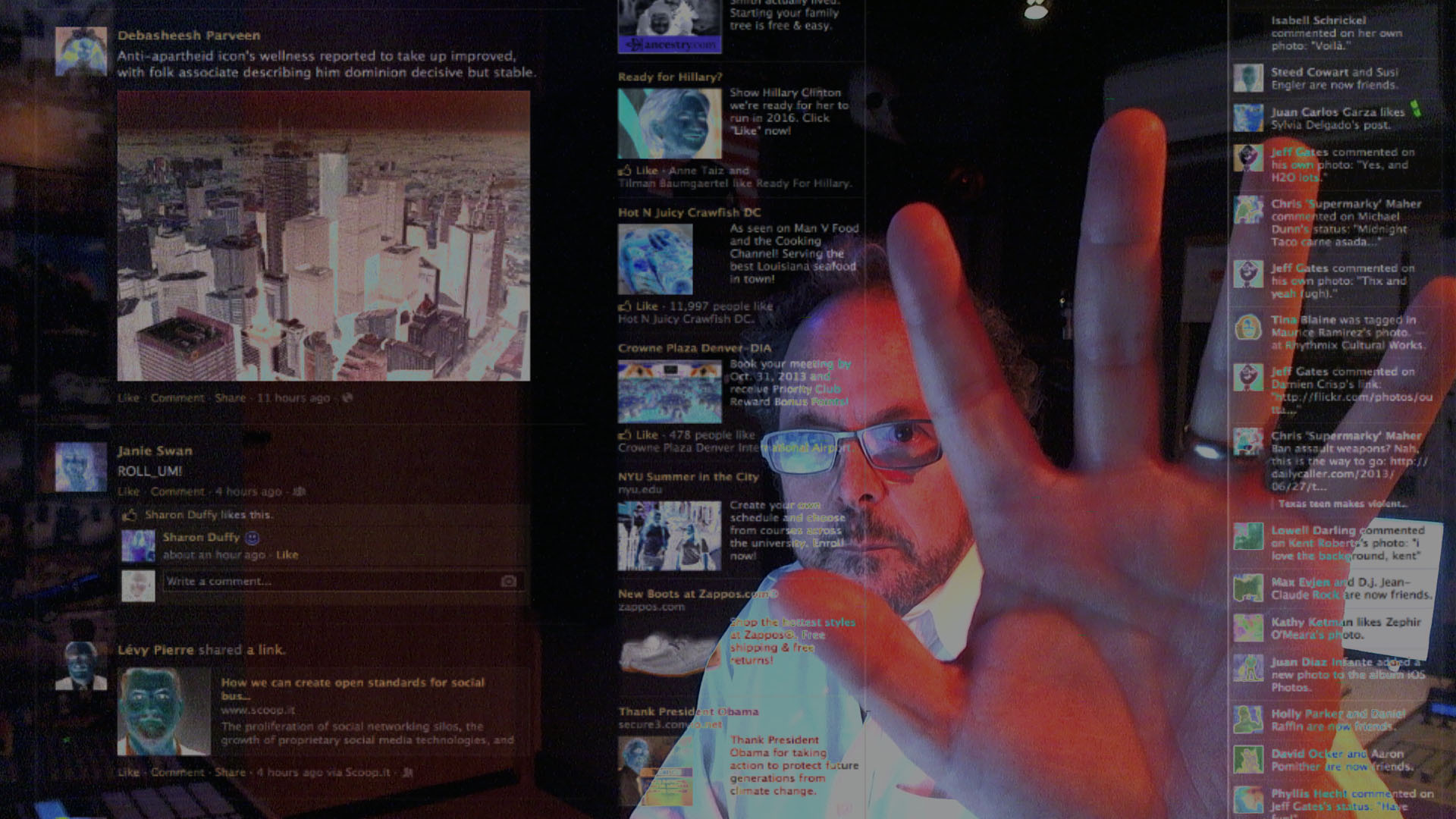