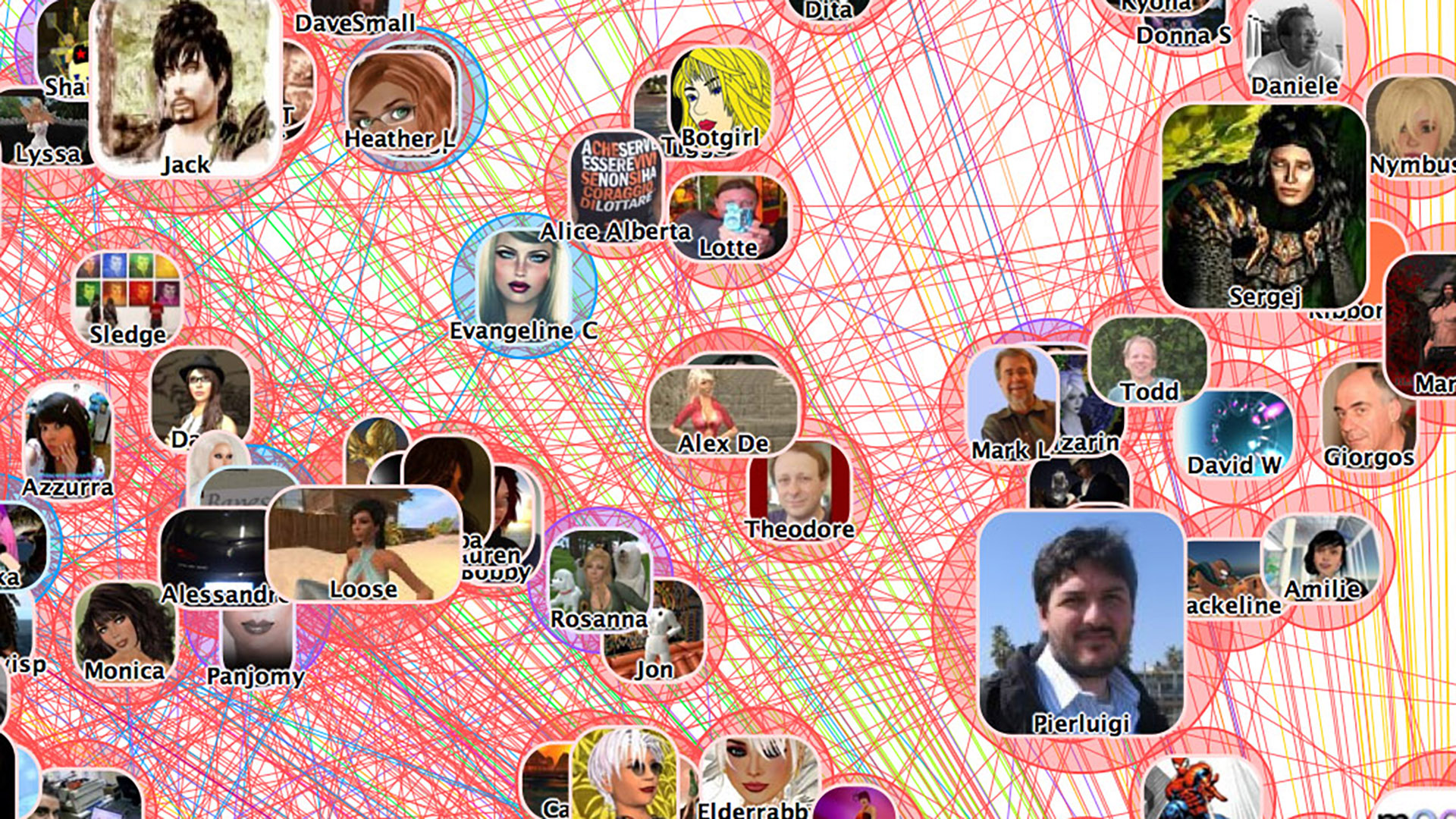 It is presently advantageous to experiment by gradually widening the distances between the events within a Happening. First along several points on a heavily trafficked avenue; then in several rooms and floors of an apartment house where some of the activities are out of touch with each other; then on more than one street; then in different but proximate cities; finally all around the globe. – Allan Kaprow, Untitled Guidelines for Happenings

Allan Kaprow declared in 1966 that the Happening need not take place in a single locale. He wasn’t the first to recognize the distribution of live actions as a singular conceptual work of art. But in his famously subversive “Untitled Guidelines for Happenings,” he put this idea into powerful effect, which resonates today in the vast, networked space of social media.

And why not?! Why not link actions and words that are geographically dispersed into a single event? We do this all the time in a globally connected society. Whether it be political demonstrations, sports spectacles, or international celebrations, it is not a stretch of the imagination to unite the intentionality of multiple events into a single Happening.

The question then arises as to whether or not we are losing something in the dispersion of our actions, and whether or not this distribution constitutes the unraveling of what binds us together as social bodies. And yet, according to Kaprow, it’s a mind expanding phenomenon and tactical force of reason to consider the intent of simultaneity as a vehicle for cohesion, for a new kind of togetherness, a new form of solidarity in the age of the Internet.

As we formulate the #NeWWWorlDisorder project, a 90-minute Facebook Happening that will take place on the social media stage (7-29-17), we have envisioned this online Happening as a collection of simultaneous trajectories of live performative actions streaming out into the broadcast space via the Facebook channels of 16 participating artists, each with their own plan of attack, their own message, their own unique contribution to Disorder. I consider this global distribution of streaming acts as an extension of reach, well beyond that of an individual, which functions like synapses firing in the brain, circulating impulses throughout the entirety of the human nervous system.

Ultimately, we are one massive virtual body interconnected by our transmissions. This perhaps, is the New World Disorder. And how do we make sense of the resultant cacophony of our networked actions as they independently traverse the channels of our collective media space? Where once theater and performance was conducted as an intimate gathering in front of a seated audience, it has now exploded in a million far-flung directions across our screens through time and space via the Network. In so many ways, we have lost the Order of those performative expressions, as we transgress into the New Disorder, precisely the purpose of the #NeWWWorlDisorder as a socially dispersed fête du monde.