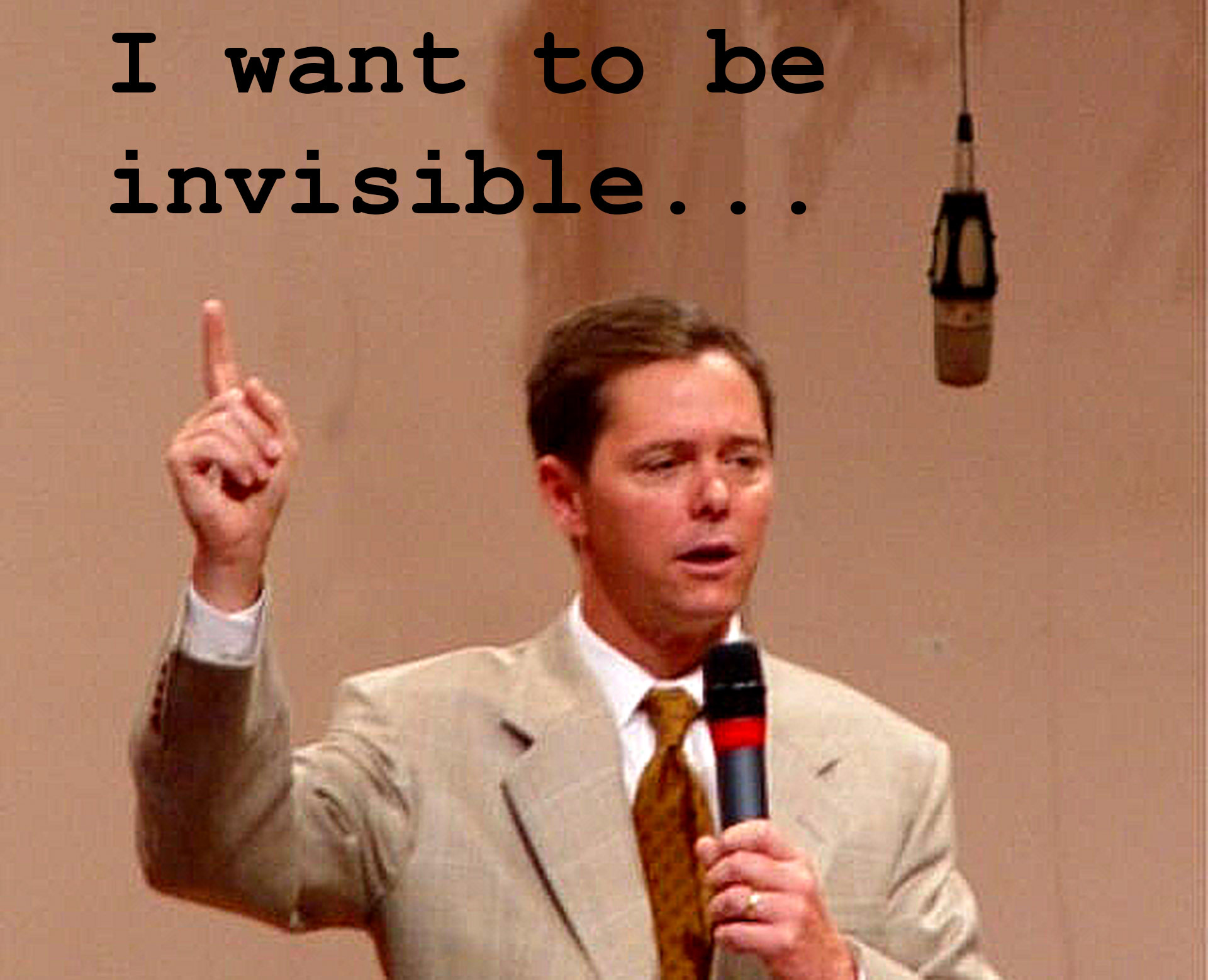 Ralph Reed is leading his troops into the heat of battle, perhaps a suicide mission, the stakes are high: this powerful Christian political machine, one of the premier traffickers in holiness, has been brought to his knees by the Abramoff scandal. Until now, he was the former head of the Christian Coalition, the unseen, elusive, shadowy hand in GOP Christian Warfare, fighting in the name of God:

I want to be invisible. I do guerilla warfare. I paint my face and travel at night. You don’t know it’s over until you’re in a body bag.