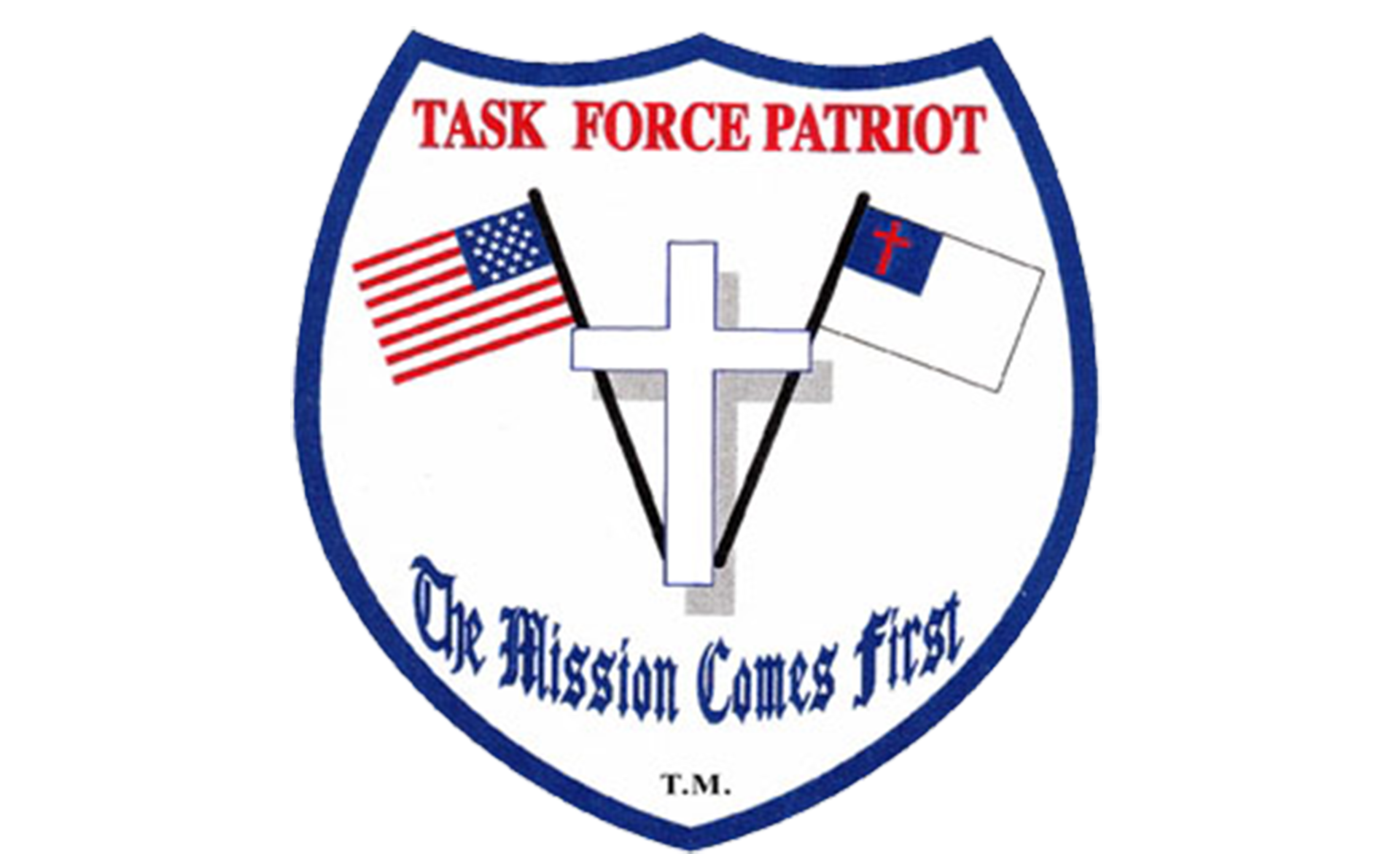 The Christian Jihad continues to flex its military muscle in the nation’s Bible Belt – with Christ as their Commander-in-Chief – the Task Force Patriot will present their “Salute to the Troops” at Stone Mountain Park Memorial Weekend in Atlanta with flyovers, military demonstrations, vintage racing cars, Air Force display aircraft, gyroscopes, and bomb disposal robots. Their intentions are clear:

As Air Force Major Brian “Jethro” Neal gives Christian testimonials during an outdoor worship service, the event is punctuated by a flyover of B-2 Stealth bombers. If the followers pray hard enough, perhaps the Messiah will come and lead all five branches of the United States Military into the Great Battle that will silence Islam once and for all.

Hail to the Chief!