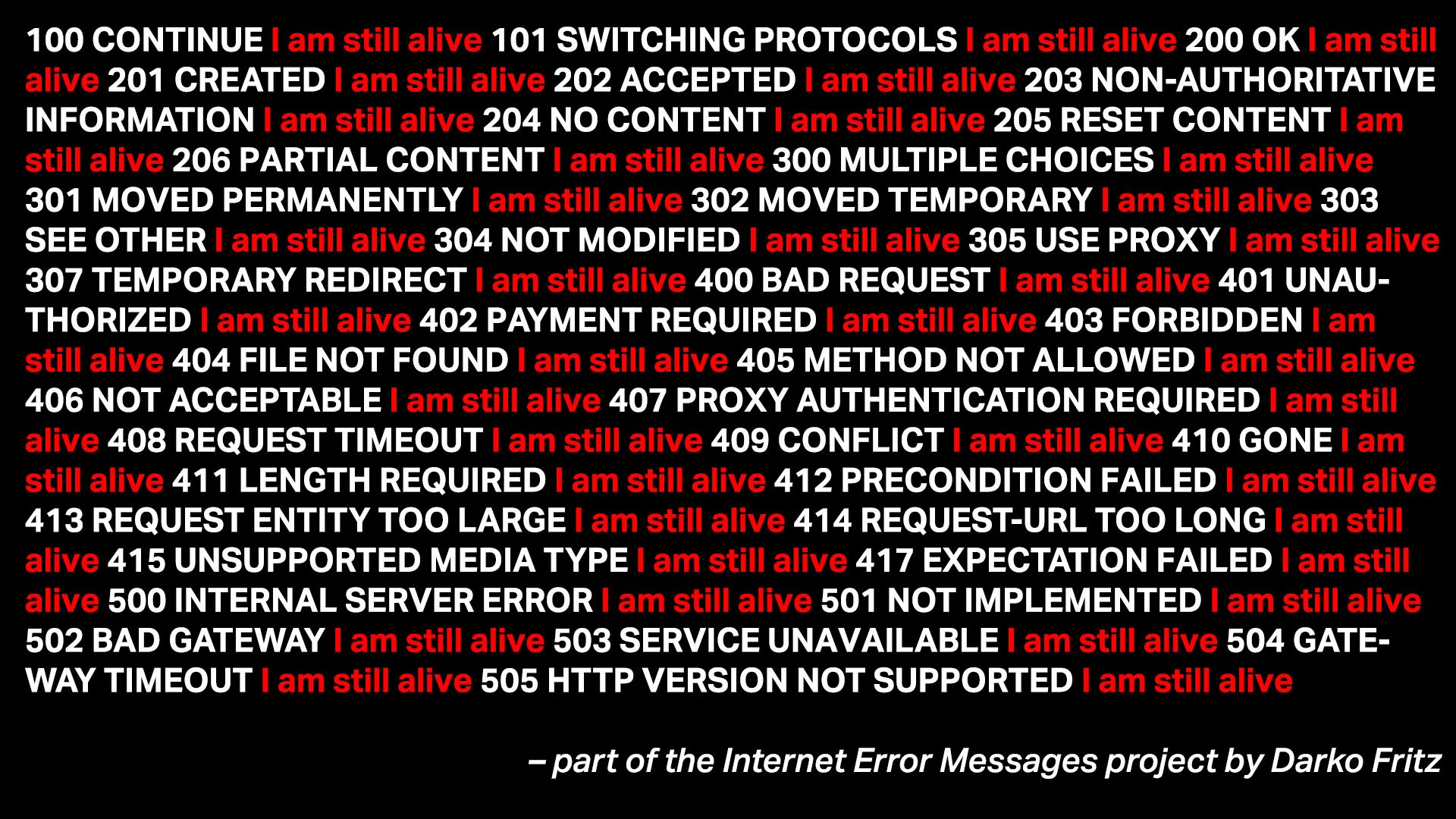 What an extraordinary chorus of voices we have on the Furtherfield NetBehaviour list! As a composer, I am interested in how all the parts harmonize together polyphonically, rub up against each other contrapuntally, provide a sense of direction and perspective as the lines & melodies of our utterances collectively play out.

After the first week of discussion, here is a first pass at some categorical distinctions to provide us with a “social taxonomy” of net behaviorism. Subscribe to the NetBehaviour discussion list to participate & contribute & find out where you reside as a netartizen!