On the first day of the shutdown of the United States government, I ventured down to the Capitol to see what the fuss was all about. Much to my chagrin, I discovered it wasn’t about health care, it wasn’t about entitlements, it wasn’t about Democrats or Republicans, nor was it about one ideology or another. It was pure and simple: it was about career.

Yes, my friends, if there is one thing that drives politicians these days, it’s getting in front of a camera. That’s what makes them happy. That’s what motivates them. And please excuse the expression, that’s what gets their rocks off.

Most of these politicians don’t really care about the people. They don’t care about issues or conflicts or tragedy or economic disaster. They really care about their image and they care about recognition. Down at the US Capitol today, the media were in full force, with their cameras and crews and lights and equipment. Yes, politics is none other than spectacle. 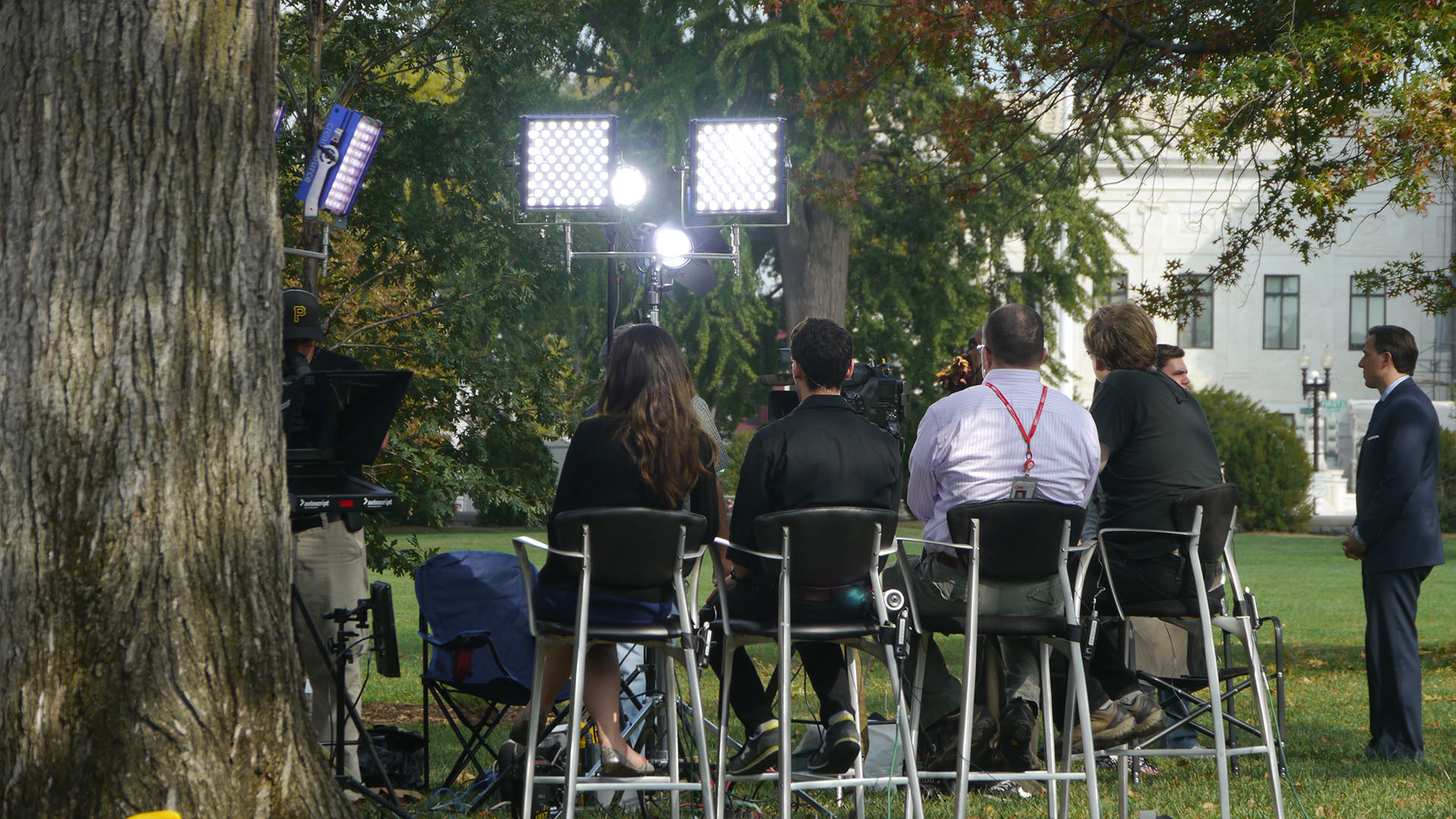 Believe me, this is the best show in town. This is reality TV like none other. It puts anything produced by Hollywood to shame. It is unabashed, unashamed lying and disinformation that no script writer could ever emulate: and straight out of the mouths of politicians who have nothing and everything to lose. It’s the real deal, it’s high drama, and it’s the best game in town. It’s the greatest of all participatory television because you, the viewer, are the victim.

So as doom and gloom descend on the helpless government workers who are the ultimate victims of this charade, the Republican congressmen and women parade out behind the Capitol to get their 15 minutes. They are the very same Republican congressmen and women who are protecting the American people subjected to Obama’s evil health care plan; they are the ones playing chicken with the nation’s psyche, and hey, just for measure, the future of the world economy. But God forbid they might fail to be primed and powdered for the cameras. Oh, to be a Republican Reality TV Star! 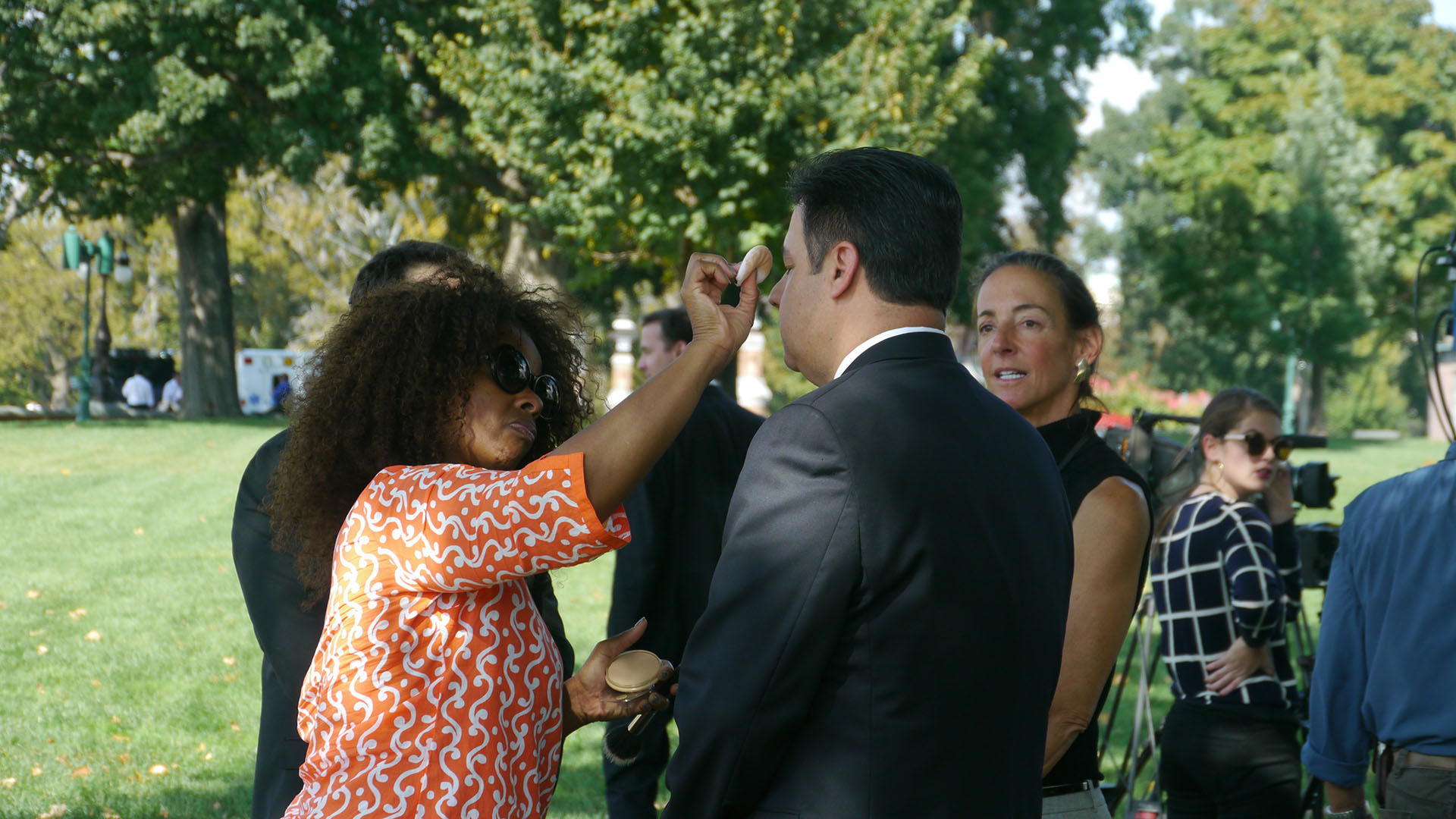