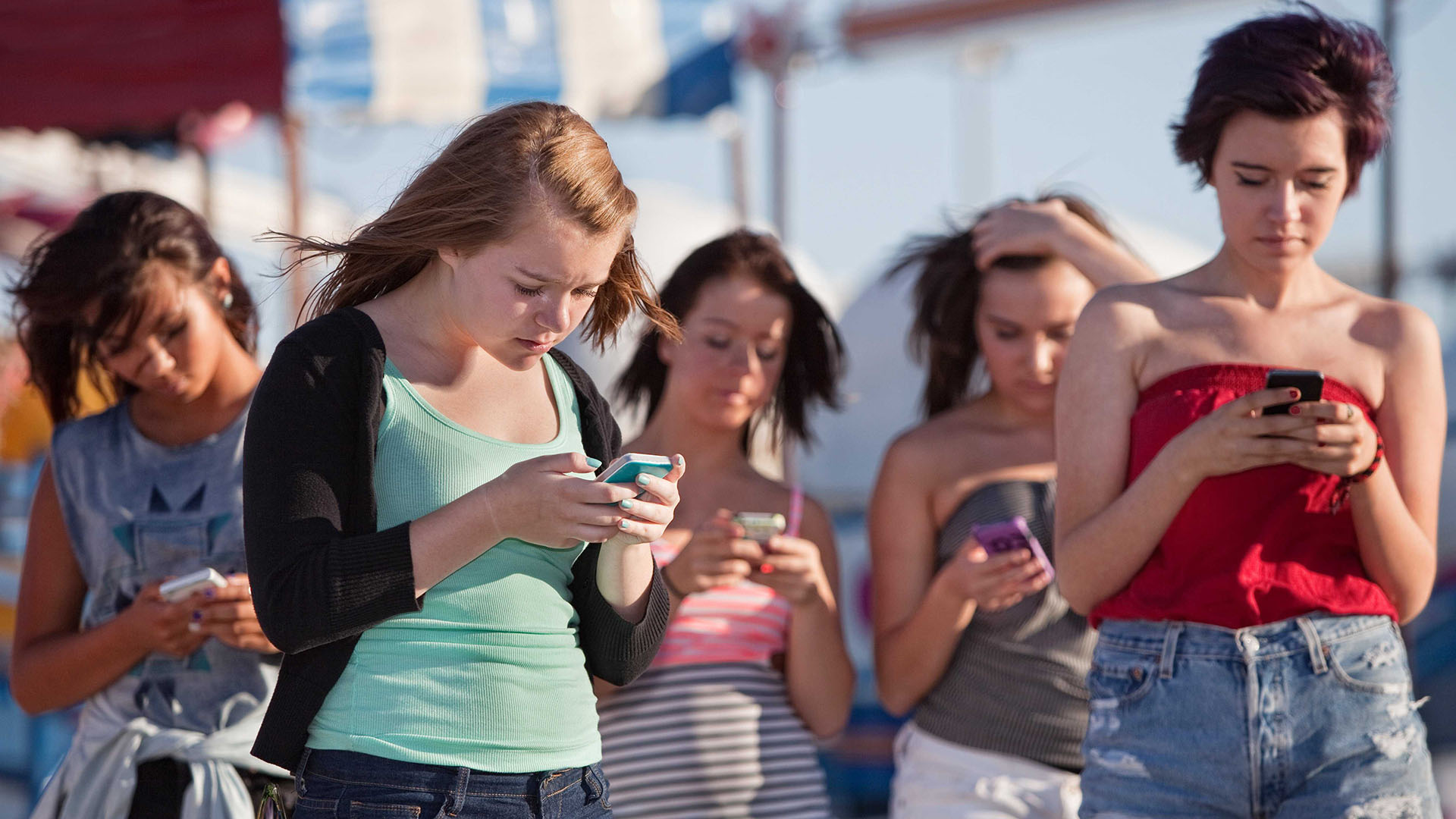 We no longer live in a world as we know it. We have unknowingly transported ourselves to another dimension, another space, another reality: a post reality. It is no longer enough, to live in the physical reality of people and objects, rather, we turn to the portal we can carry with us everywhere we go. And in fact, more and more, that portal is within easy reach like a phantom limb, for immediate, satisfying access. Attention Deficit Seduction is a constant allure, a siren calling, a pulsating signal beckoning us to travel the networks of instantaneous, distributed communications.

The idea that we are all potentially connected in a telematic embrace has both utopian and dystopian resonances. On the one hand, as geographical distances have collapsed, we have extended our social reach to all corners of the globe with unprecedented immediacy and connectedness. But the speed of contact has seduced us into a state of being no longer satisfied with the “lull,” of being alone, of solitude, quiet, reflection, and introspection. When even a trace of boredom sets in, when we are faced with the frightening reality of waiting (for something), we reach, impulsively, perhaps even instinctively, for access to the portal: to that other side of the physical reality where everyone everywhere is at our fingertips. The FEEDS of email, social media, images, texts, conversational threads, shares, likes, and hashtags call out to be engaged and connected and wired all at once. The portal is a place where we no longer feel alone or separated, where there is no existential threat from the darkness of solitude. It is a place where the constant buzz of communications fills us with the stimulation of the adrenaline FLOW. And increasingly, we must satisfy the urge to respond to this irresistible craving.

Attention Deficit Seduction, especially for the vast and growing members of the digitally born millennials, is the new normal. They have come of age thriving in the portal (not knowing any other place to be), deftly transitioning back and forth between the virtual and the real, so smoothly and seamlessly and effortlessly, that they cease to differentiate between the two. They reside instead in a distinctly post real, seductively inviting, third space of electronically-driven, high-speed, data-aggregated social relations.

If we can somehow grab the attention of the attention deficient, we might just discover a seductively exhilarating world with no pause control, thus avoiding the messiness of reflecting on the transience of being. How lucky is that.