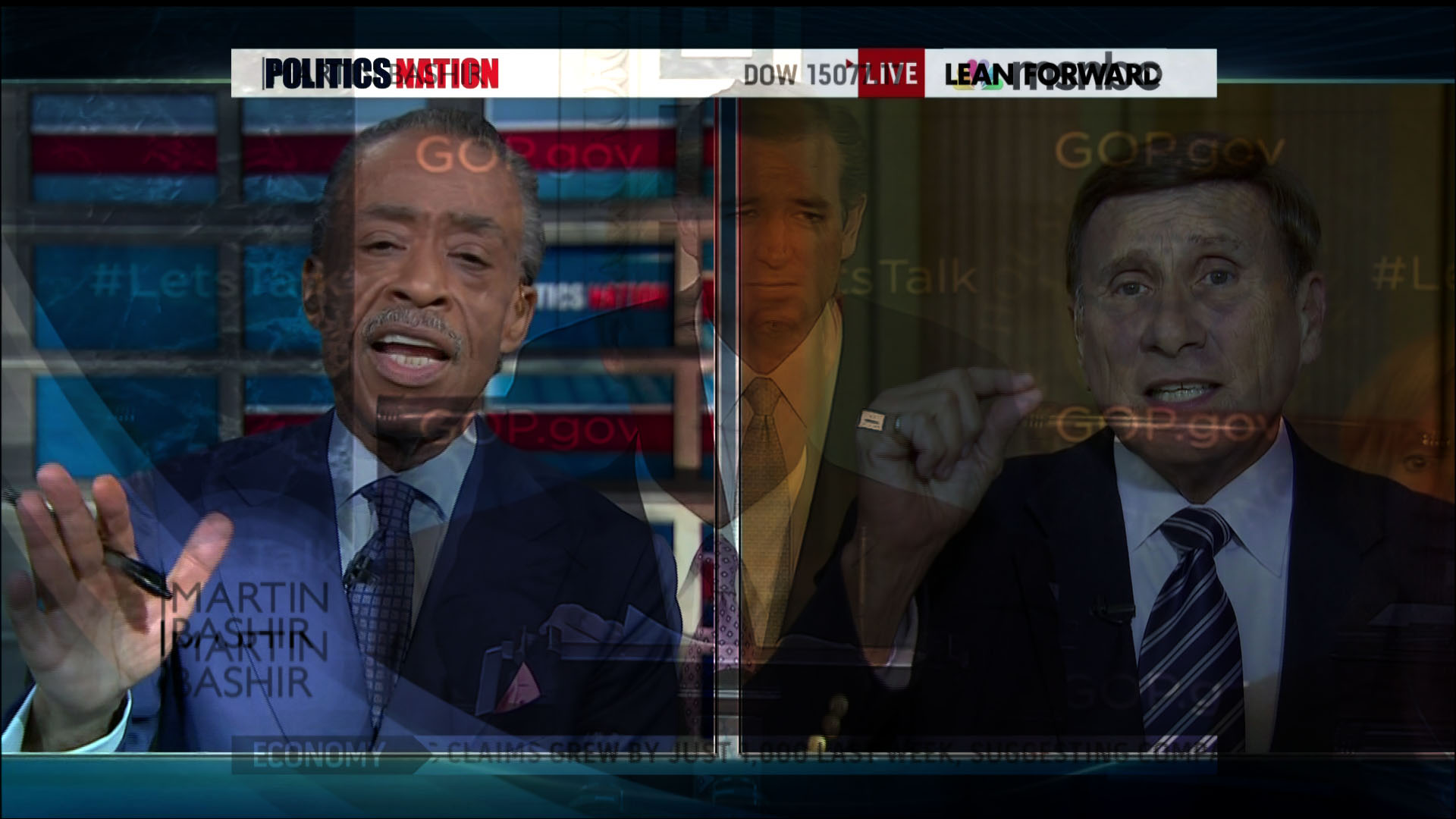 If in fact it is the express purpose of the press (our beloved 4th Estate) to enlighten the public, to bring sanity to chaos, to find the truth in the darkest of moments: then, well, all is lost. As the rhetoric heats up in the debate over the government shutdown, the noise aggressively grows louder… and louder. The various factions are so hardened in their position, so sure they are right, that all Hell has essentially broken out, and there is no end in sight. It is an escalating exchange that is so ferocious that it appears as though our two-hundred year plus experiment in democracy is teetering in the balance.

Now let it be clear: there is no doubt the far right Republican tea party anarchists (as Harry Reid fondly calls them) have gamed the system. But what is most worrisome is that all the key players – politicians and media alike – have transformed this dilemma into an epic battle that is far, far from the reality on the ground. The logic of the shutdown – who is right and who is wrong – has been twisted into a tragically spiraling avoidance of real people, real dollars, and real lives: hopelessly sliding into a dysfunctional abyss.

Meanwhile, the ensuing noise is amplifying itself in the echo chamber of cable television, a devilish feedback loop that is heating up to the melting point. And ironically, every argument, every position, every jab has been stated and restated so many times, that the scripts have hardened into empty platitudes. This is no longer a debate, it is a looped recording endlessly resampling itself. The participants are mindlessly repeating their own restated positions so repetitively that it becomes a recursive exercise in self-induced karaoke.

What is the result? Pure media noise, much like white noise, a broad spectrum of vocal iterations, which, if you really listen, takes on quasi-musical characteristics, a music of defiance, stubbornness, inflexibility, single-mindedness, and of course, gamesmanship. This is the music of Washington, the art of media noise, racing imperviously over the airwaves.