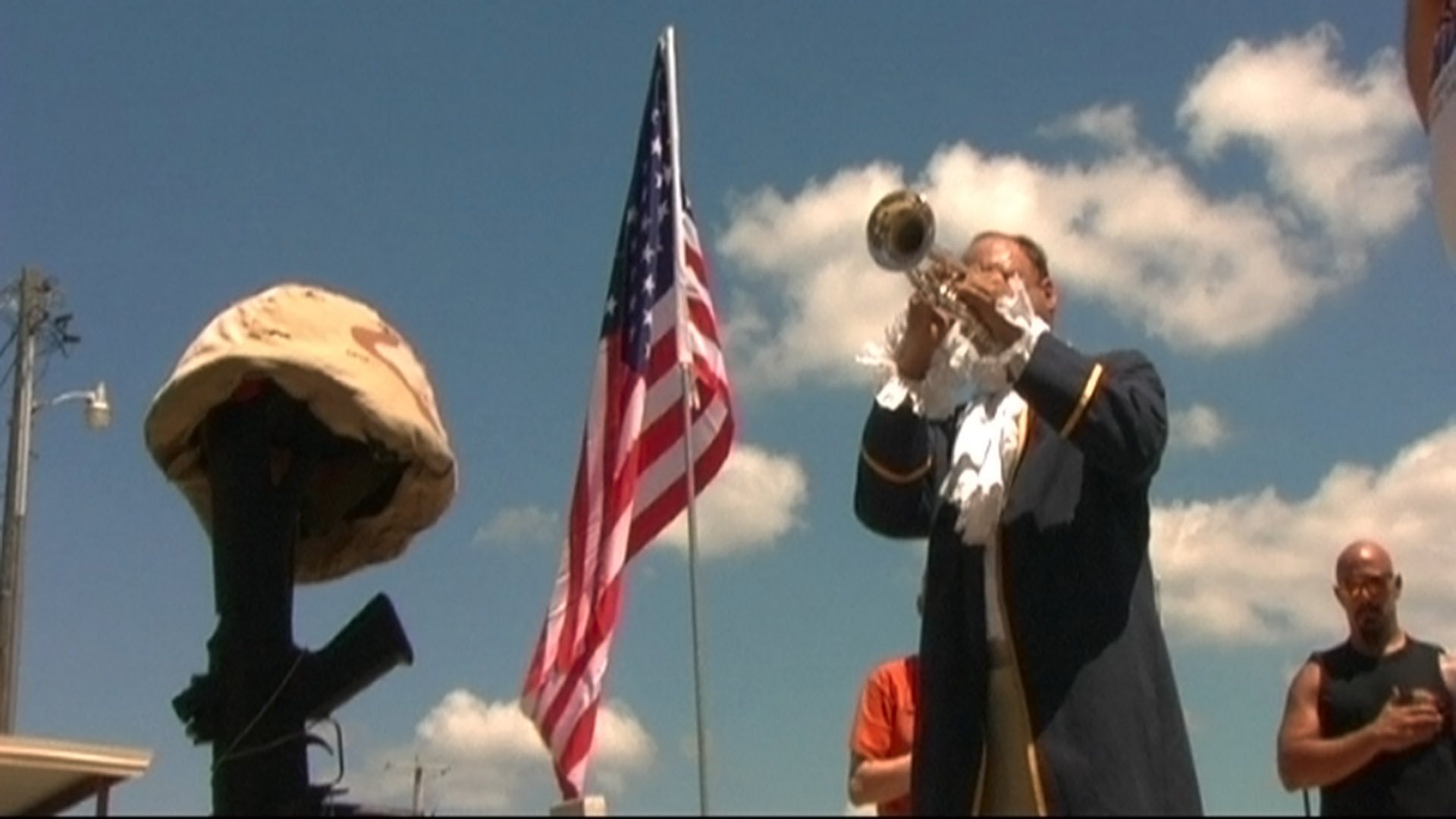 During our Situational Tour of Crawford, ceremonial taps announced the Bush supporters’ assault on the anti-war activists. America is at War. The War on Terror has not only inflamed terrorism around the world, but America’s own Culture War at home.

The Red and the Blue have collided in Crawford. America’s new Civil War has begun.