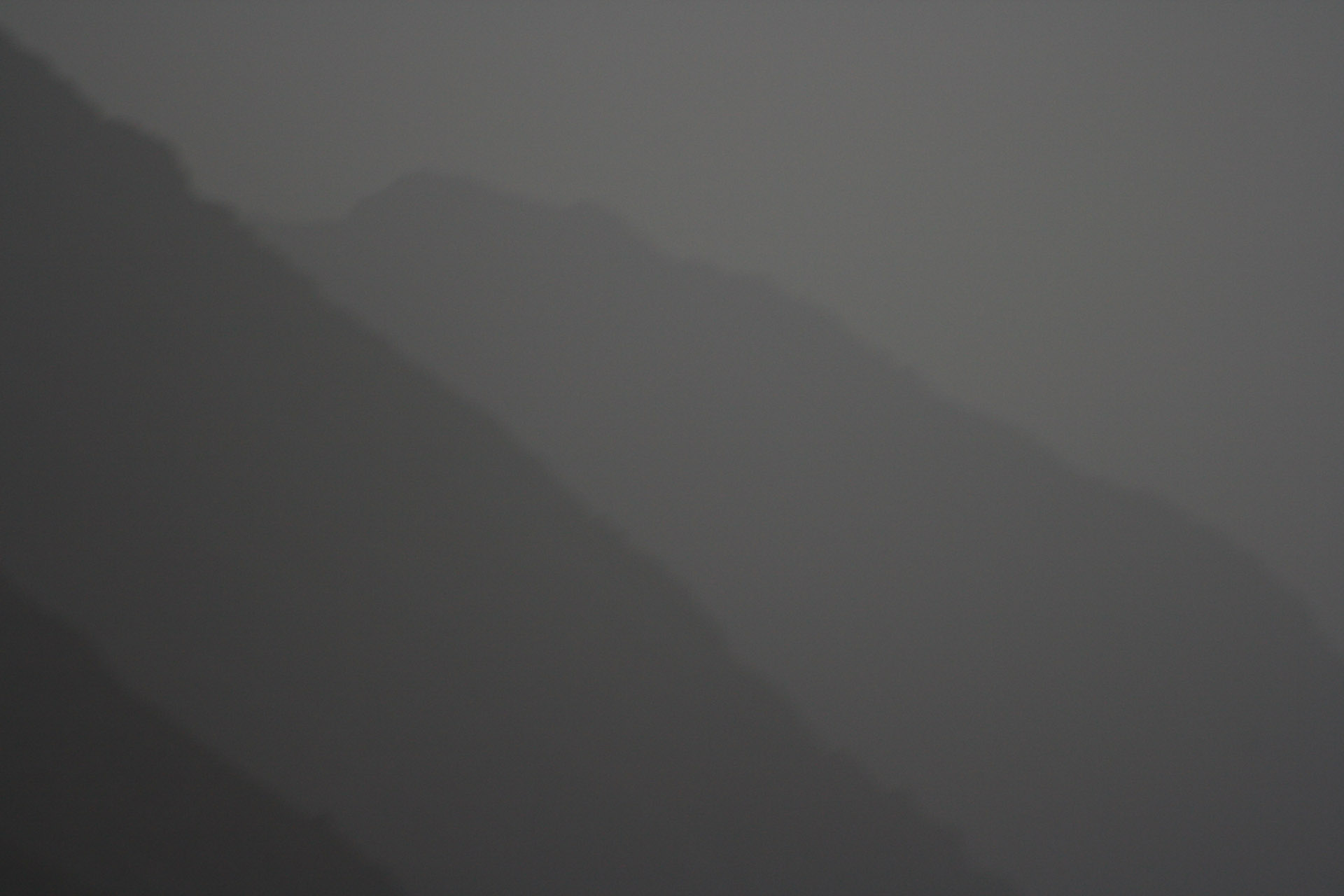 I made my first trip to Death Valley, the lowest elevation in North America, the site of the final installment of Orf’s journey through America, before returning to the Otherworld. Here Orf will reach the end of his long journey, an arduous, dangerous descent through a treacherous landscape, a space untouched by man’s assault on nature, untouched by Governmental overreach out-of-control, untouched by the corruption of religious systems, a pure space, the only space that has not yet been disfigured by human civilization, a place where life in its final form has clung by its nails, an unknown land where Orf, as scapegoat unloading his terrible burden, will replay in his mind’s eye the panoply of chaos captured during his journey through the devastation of America. 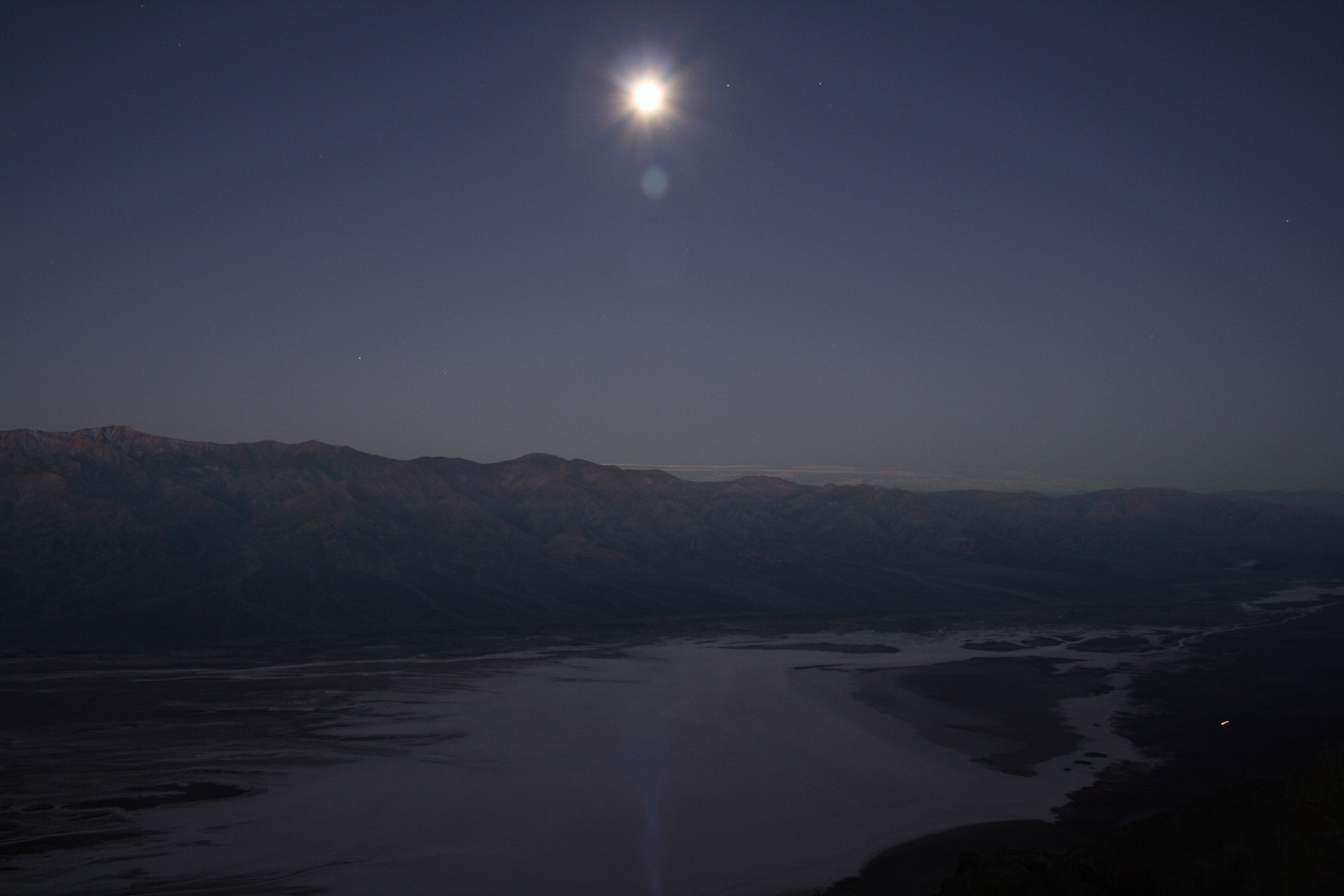