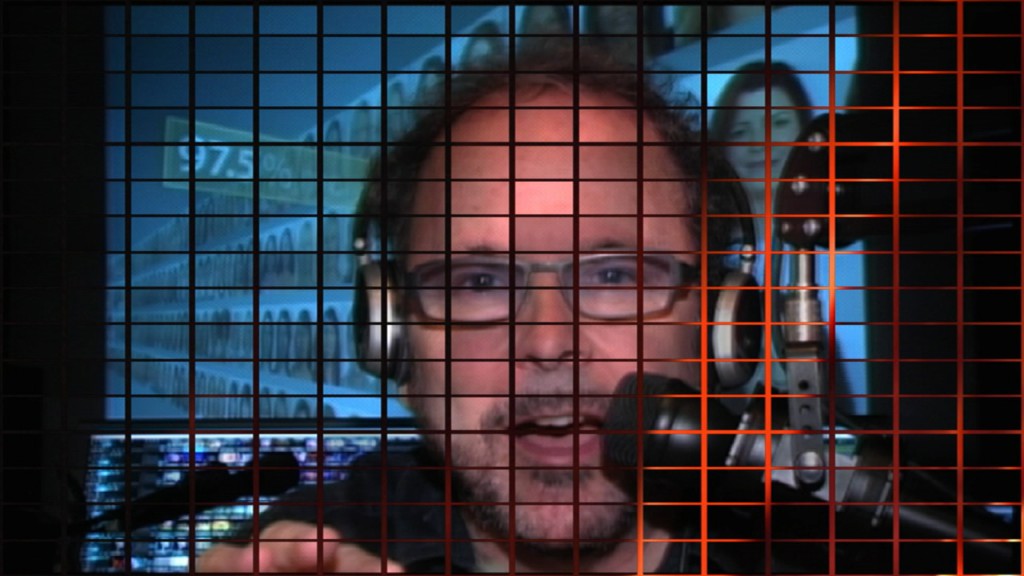 Every moment presents itself as a situation, to be expanded into a comedy.

There is no situation so small, so insignificant, so trivial, that it can’t be unraveled and spun into something magnificently meaningless.

In the post reality, it seems, every situation is primed and ready for documentation, to be archived in the ever-expanding database of social media. As an artistic experiment and commentary on the incessant need to document, I explore this inexplicable phenomenon here at the bunker, where I have microphones and cameras and computers ready and waiting to capture a moment whenever it may arise. As I have said, in the 21st century, we are all documentarians of our personal database narratives, expanding each and every moment, to be uploaded, broadcast, shared, distributed, and archived via the network. Whether it’s the death of a pet, a new symphony, a political catastrophe, a philosophical revelation, or a night on the town, it’s all fodder for the ongoing epic autobiography of our everyday lives.

Within this Proustian maze of the detail of our lives, do we really have time to document our every move, let alone follow the trajectory of thousands of others? With his asthmatic condition, Proust had nothing but time on his hands. But amidst the sea of personal stories, when do we have time to actually live our lives? Or have our lives become the telling of our personal meta-narrative as a relentlessly spiraling digression.

That, in essence, is my studio work, my post reality project, conducted from the depths of the bunker, examining any kind of meaning I might extract from the networked conversation. Sometimes I just gaze at the scrolling, chattering feeds, a thousand situations coursing through the network each and every nanosecond, as simulated so well in the Listening Post of Ben Rubin and Mark Hansen. Stories reaching out to be heard, most likely never to be heard, but told nevertheless, comedic situations stretching infinitely across the storyspace of the digital world. 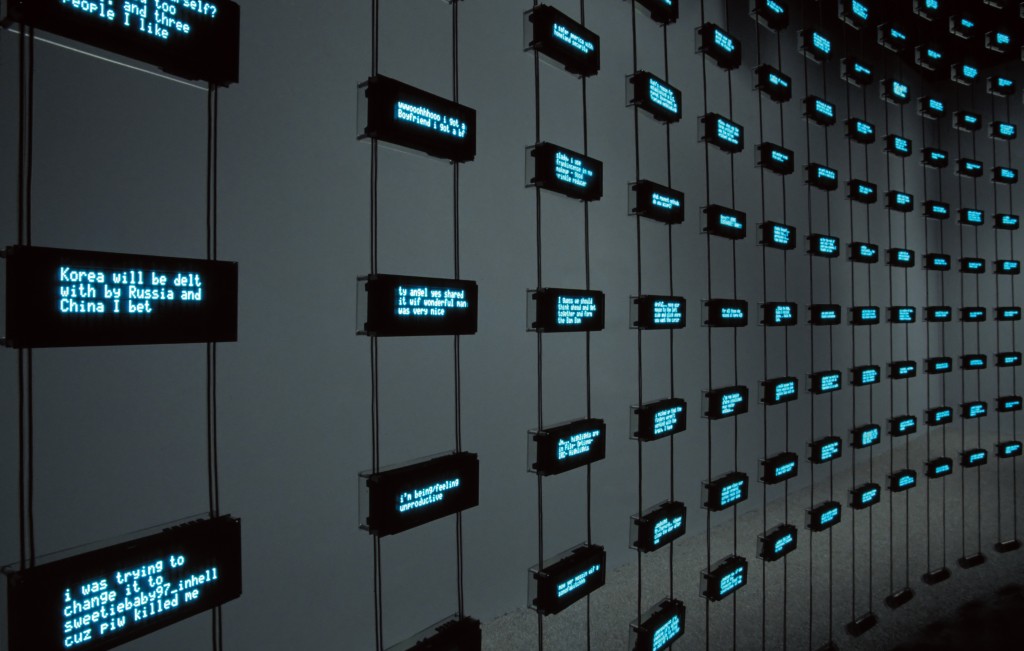