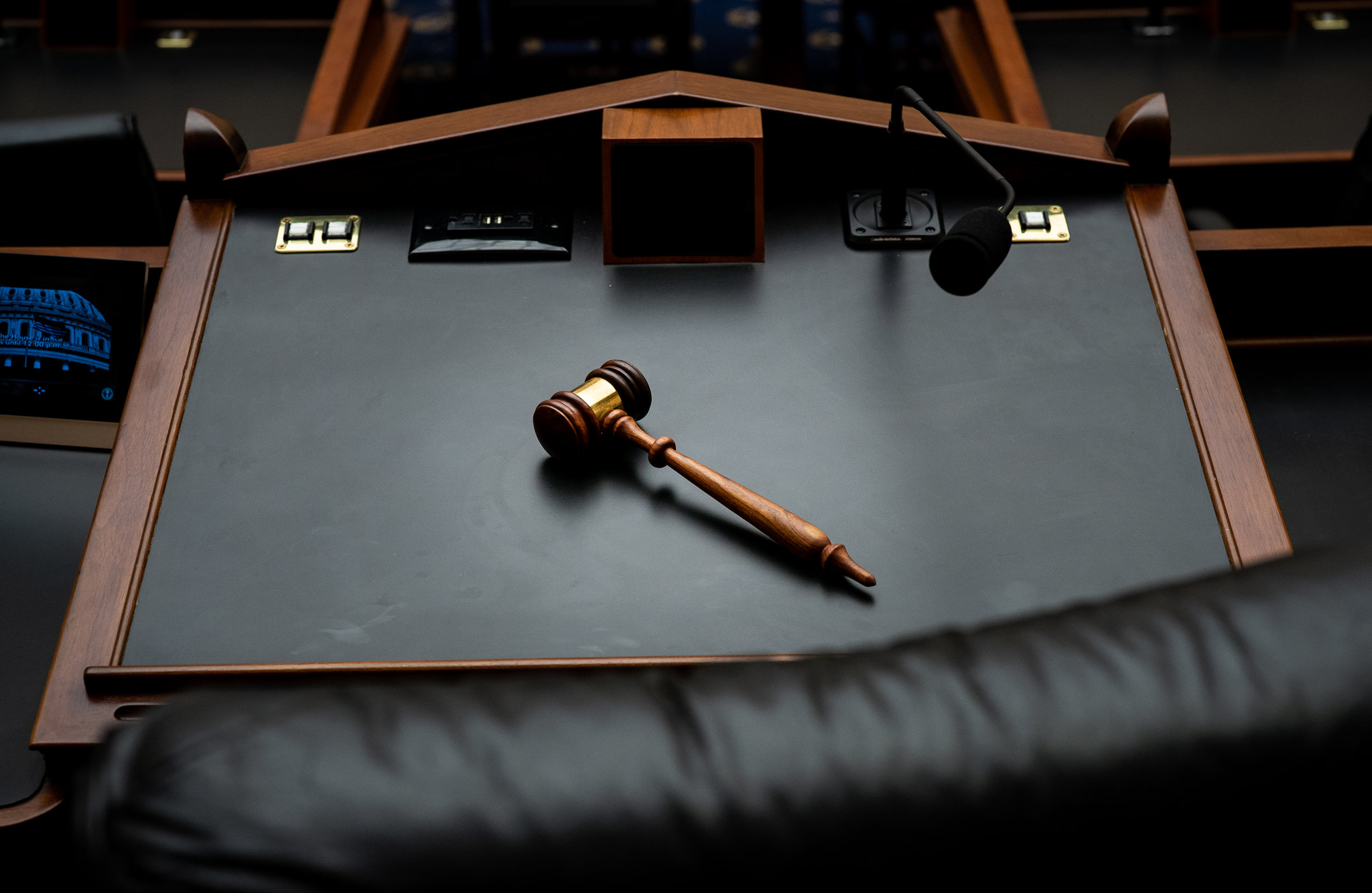 By now, many of us are experiencing ample doses of vertigo and nausea at the hypnotic repetition of partisan missives lobbed between two hardened perspectives, as the Impeachment unfolds before our glazed eyes. If ever we have witnessed Congressional gridlock, this is it. Checkmate. There is no real dialogue, interaction, nor negotiation. As far as the eye can see there is a severe split, not just between two positions, but between two opposing realities. We see before us absolute political meltdown and ferocious tribal warfare.

I never thought I would see any real value in the forces of XTreme TRUMPology, except as perhaps a case study in the demagogic rise of a dictator deconstructing reality, playing out right in front of us in all its televisual glory. But what is unfolding in front of us is actually a civics lesson for the ages. If we care about whatever humanity may be left in these dangerously cynical times, we now have a powerful opportunity to reconnect with and reaffirm the values, belief system, and rules that make up the system of a democratic society.

For those of us old enough to study civics in high school (I hear it’s no longer a prerequisite), we may remember that crusty old teacher with a trimmed goatee harping on and on about the importance of knowing the history and process that is the foundation of a democratic society. You remember: the three branches of government, the checks and balances, the oath of office, and all those lectures on the social contract we found so dull. I must have been the odd one out, because I was always fascinated with the process, the idealism, the aspirations of the Founders, especially after attending a high school mock political convention that was a deep immersion in the intricacies of the election process.

Fast forward to the Impeachment of TRUMP. In my eternal romance with lofty political idealism, I am horrified to see the Republicans unabashedly mock the system, blast the process, ooze with cynical disdain for the rule of law, which I believed in my perhaps naive, younger innocence was everlasting. Just when you think you’ve had enough, you want to shout out your anger to the heavens – “I’m mad as hell, and I’m not going to take it anymore!” – like the raving Network anchor Howard Beale. Yes, just when you are ready to shut off the broadcast once and for all, you hear, rising from the noise in a moment of reason, the Congressman from Rhode Island, David Cicilline passionately exclaim: “We’re trading the values of Madison for the values of Moscow.”

This Impeachment is not just about TRUMP, it is about something greater, more precious, invaluable, everything we were taught to believe in those long ago high school civics lessons. In the heat of THIS MOMENT, as tribal warfare resounds in Congress and echoes across a divided country, the Impeachment process is providing us the civics lesson we desperately need. The Impeachment is a hard reminder that we have entered into a difficult new age, in which we are witnessing a violent breakdown of the system, pushed to the absolute limit by XTreme TRUMPology, a deadly seismic upheaval that threatens to destroy the order of things necessary to a functioning government.

Yes, this Impeachment of a renegade, corrupt President is a civics lesson we must all pay attention to, because if we don’t, that corruption will burn through us all like acid thrown in the face of democracy. We must pay attention or we are doomed, and we will forever lose the ability to check the fragile balance of the contract we were taught that binds us together.