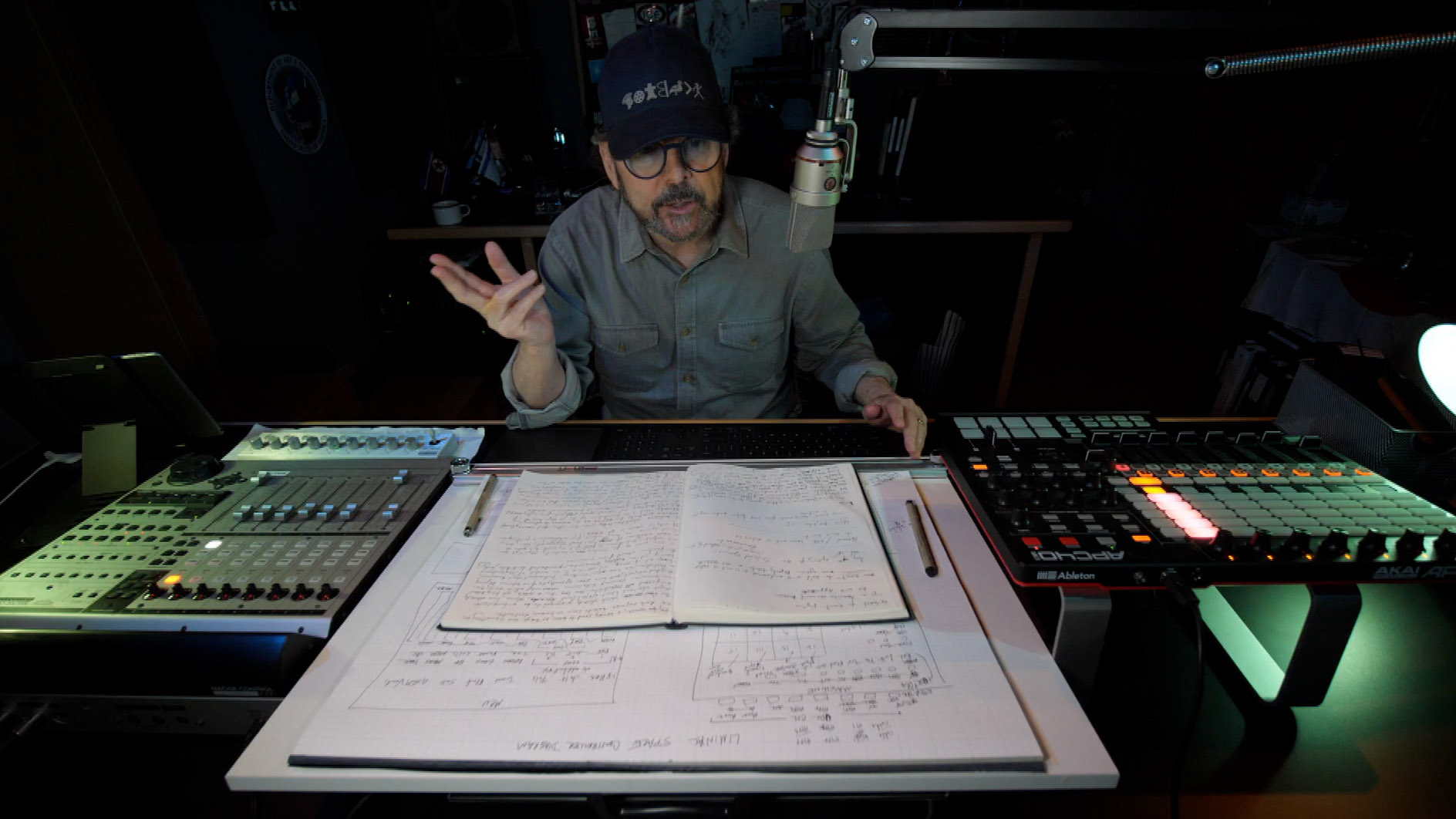 New Year’s reflections on the endless journey to the core of things. Navigating through the twists + turns, the pitfalls, the revelations, the bad mistakes, the fatal errors, but maybe, just maybe, this is essential to a direction that has no end point. The waves of doubt that accompany this journey are no more or less relevant than the fleeting moments of euphoria.

It’s all just two sides of the same coin, alas, so what is the purpose behind it all? I wonder. Especially in these all too rare moments when it all feels so solitary. Here in the bunker I luxuriate in that solitude, but eventually it is too much, a heavy load to bear, as though one is hurtling in the dark expanse towards some mysterious & unknown destination.

The NEW DECADE, which already promised to be a turbulent flight into the heart of political darkness, has already surpassed all expectation. Is this what 2020 is going to be like?

I have work to do, tracking + conducting my reportage on the unfolding situation. I feel that my work has gone to a new realm of political engagement, the third space my arena for interaction + participation + other acts of engagement. If only it weren’t so damned HARD!

I believe wholeheartedly with the idea that conceptual artistic expression and its methodologies can serve as a means to change society. That is the foundation of the US Department of Art & Technology and with the Third Space Network: models for artist-driven government + broadcast media, which exist only in my own, personal parallel universe.

It is not about making a direct impact on a changing world, such as what “real” politicians and media people do, but rather, it is to serve as a model that illuminates and demonstrates a different way of looking and thinking about things. Eventually, one way or the other, that different way of looking and thinking permeates and alters and perhaps even transforms the rest of society (in due time…). The secret: stay under the radar and be an intimate bureaucracy, such is my life in the Bunker.